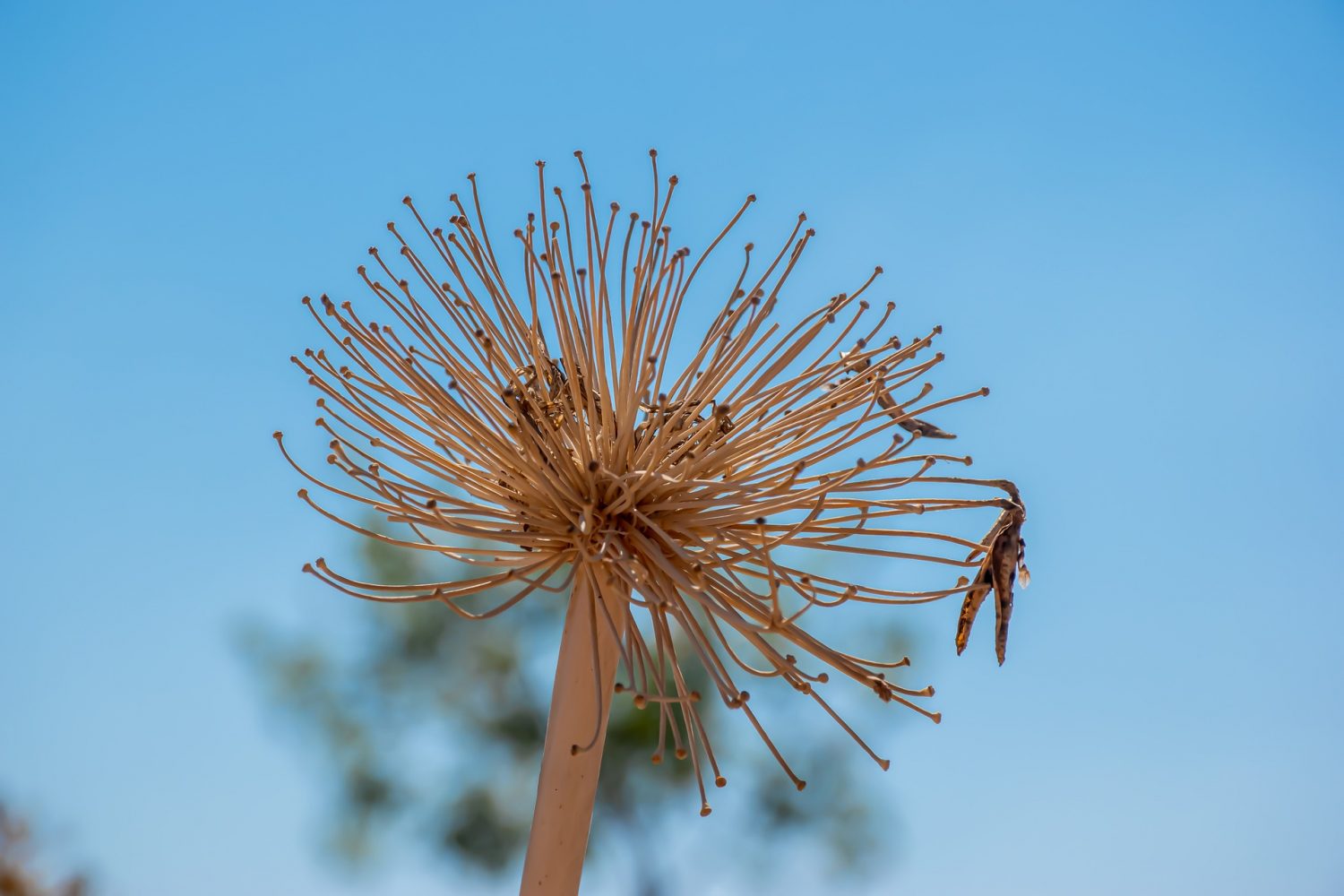 Bitcoin‘s market has seen various factors affecting its rally over the last few years. Back in 2017, the ICO craze pushed Bitcoin into a rally, one unseen in the financial industry across all asset classes. In 2020, while the pandemic ran roughshod through the digital asset industry, the larger crypto-asset class managed to get back to its feet.

Over the past 3 weeks, the halving event was idolized as the driving force behind Bitcoin‘s pump, but the event reached a conclusion way back on 11 May. Now, according to an analysis by Stack, negative interest rates could be the next catalyst for Bitcoin.

According to an analysis shared with AMBCrypto, industry expectations at the moment is that of a phase of consolidation, one followed by another price rally towards the end of 2020 or 2021. However, other external factors, particularly a key one with the traditional asset class, may come to Bitcoin’s aide and advantage.

According to the report, June Fed funds Futures are expecting the possibility of negative interest rates as European and Japanese Central Banks are already offering cut-rates.

Now, a case of negative interest rates is usually found in a weakened economy; however, at the moment, the global financial industry is a long way away from stabilizing its economy. During such a period of deflation, people are expected to hold their capital and negative interest rates are applied to promote spending, rather than saving. However, the aforementioned analysis claimed,

“Fueling the financial bubble further is an estimated US$3.5 trillion that is being printed by the US Fed and injected into the monetary system. These actions could prove detrimental to the economic environment, with the potential to lead to a deflationary spiral and severe devaluation of fiat currency.”

Now, if a global turndown continues to persist in the traditional asset class, the possibility of investors turning their attention towards assets such as Bitcoin and Gold is very likely. The interest comes from the fact that these assets are characterized as uncorrelated to the larger market. However, there is a catch.

Even though Bitcoin and the rest of the altcoin market bounced back fast, there is still a good chance that BTC might follow the traditional market again, if another crash were to take place.

Negative Rates could be good for the U.S markets?

On the contrary, JP Morgan recently highlighted that “Mildly negative rates such as -10bp for a year or two could be beneficial in the current conjecture,” according to Nikolaos Panigirtzoglou and a team of strategists. Panigirtzoglou believes that the drop in interest rates could potentially yield higher investments in the bonds markets, boosting high-quality corporate and mortgage bonds.

At the moment, the future is completely uncertain and there is a lack of clarity on how markets may react. But, times remain interesting for Bitcoin, with active price volatilities as we draw closer to the 2nd half of Q2 2020.