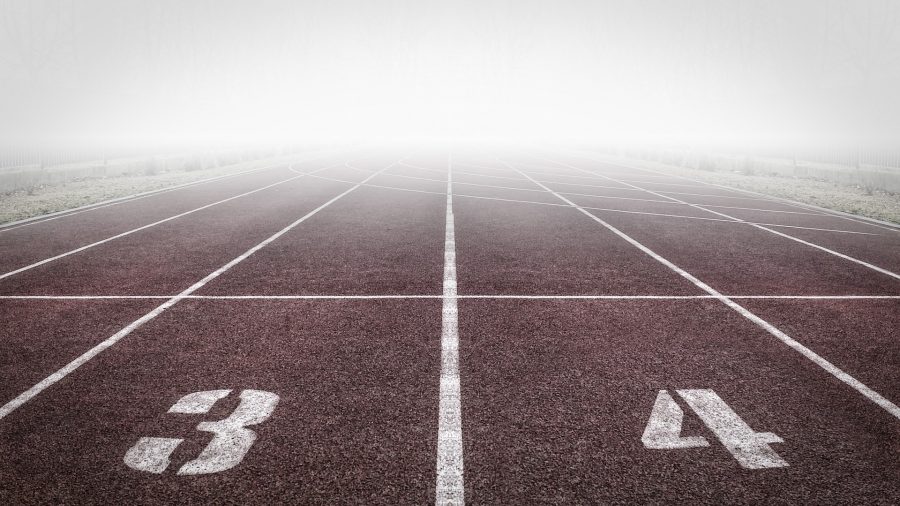 Wells Fargo, a Fortune 500 company providing financial services, has been the latest institution to express potential interest in blockchain and cryptocurrencies. As announced earlier, the organization revealed its plans to test an internal settlement service, Well Fargo Digital Cash, which would operate on its own Distributer Ledger.

According to recent reports, Liza Frazier, Head of the Innovation Group at Wells Fargo, has claimed that its impending blockchain would be highly efficient and outperform SWIFT, a platform which provides services to over 11,000 organizations by facilitating internal cross-border payments.

The firm also spoke of the launch of a U.S dollar-linked stablecoin which would be using R3’s Corda Enterprise software to maintain internal book transfers, while overseeing funds movement from the payer’s account to the receiver’s account.

“When we move money across the world and we need to exchange currencies, we have to go through third parties such as SWIFT and other banks. That’s a long process and every time there’s a connection with external parties, it takes time and energy and effort.

She added that the blockchain project would go live next year after the completion of a successful “proof-of-concept” which would enable institutions to exchange the virtual asset among each other. In similar fashion to JPM Coin, the stablecoin will be pegged 1:1 to the fiat currency. She said,

“We will hold the fiat currency, so it’s a stablecoin, and we will issue digital cash tokens. These tokens are placed into digital wallets and then those tokens are able to be exchanged.”

The Wells Fargo executive stressed that the institution has been following blockchain technology since 2016 and claimed that the bank was operating DLT for internal use cases. The introduction of DLT has helped it streamline the transfer processes and reduce the use of intermediaries that cause a delay in settlements. However, Frazier played down every indication to the premise that the parent stablecoin would be connected to anything other than their own internal settlements.

Drawing stark resemblance to the operability proposed by JPM Coin, Frazier played down any similarities. JPM boasts of an Interbank Information Network [IIN], whereas Wells Fargo is not a member of IIN. She said,

“I think they are very different. Eventually in the future, there will be interoperable networks. As these emerging technologies come out of a nascent stage all kinds of things can happen.”

Tron DApps reach 563 in total as number, volume of transactions continue to surge