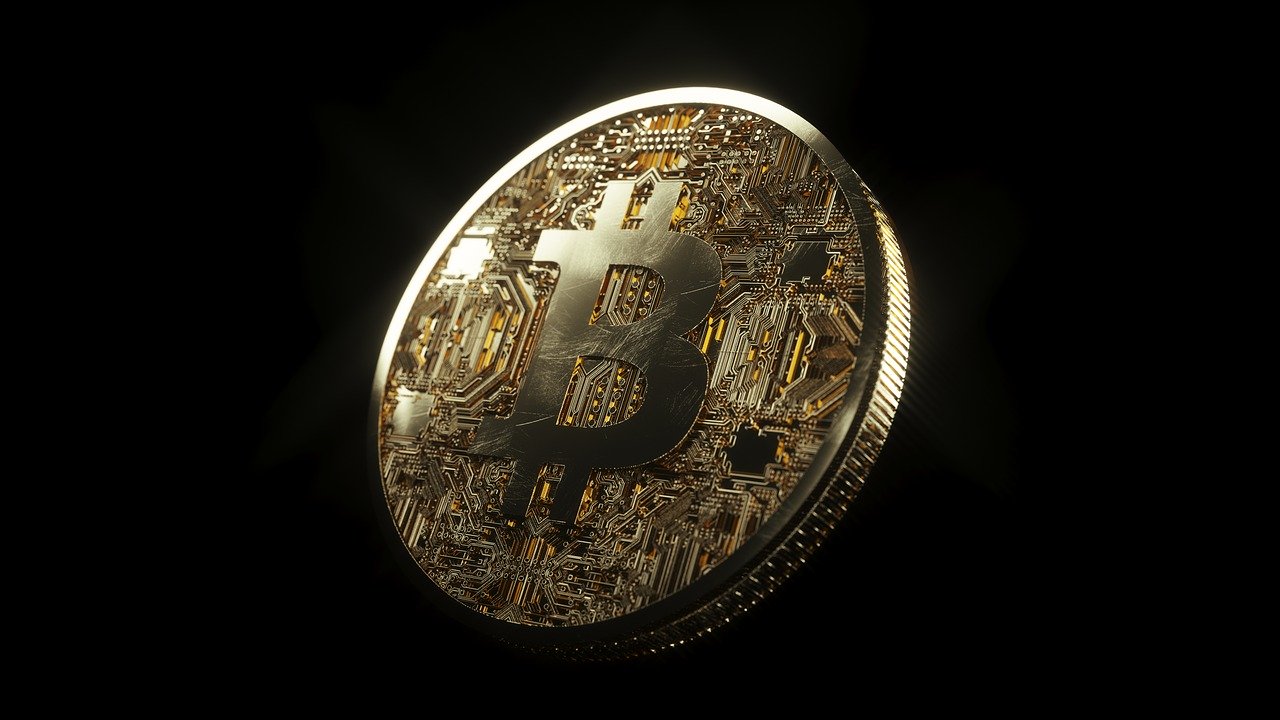 The last few weeks have been good for Bitcoin, and by extension, the cryptocurrency space. Sure, the world’s largest cryptocurrency finally surged on the charts to give much-needed relief to its investors, but that wasn’t all. With every passing day, cryptocurrencies are being legitimized as an “asset class,” and mainstream institutions are finally playing a part in it.

Look no further than what made news recently. Visa and Mastercard endorsed Bitcoin. Goldman Sachs appointed a new head of digital assets and revealed that it is working towards developing its own digital token. JPMorgan started offering banking services to crypto-institutions like Coinbase and Gemini, 2 years after CEO Jamie Dimon called Bitcoin a “fraud.”

An occasion for opportunism

Long’s turn of phrase is pretty interesting. “Land Grab,” she said, in reference to all these banking institutions suddenly taking an interest in crypto. Now, Cambridge Dictionary defines the phrase as “the act of taking control of part of a market very quickly or forcefully.” When used in the present context, we can see that while these players may not be moving forcefully, they sure are doing it very quickly indeed.

But, wait? Have they moved in and taken control? Well, no. Ringing endorsements, new clients, and appointees are hardly the way to signal your full participation in the space. Hence, the question arises – What shall we expect once these institutions do enter the deep end of the crypto-market?

Well, it can be argued that whenever this happens, these mainstream financial institutions might have a slight upper hand over more traditional, crypto-centric institutions. Think about it – Bitcoin’s recovery over the last few months and its recent performances have converted many doubters, including many on Wall Street aka where the institutional money is.

When these investors take the leap, will they choose to trust the crypto-institutions that are already in business, or will they choose to join hands with the brand they recognize? Name recognition, brand value, and visibility matter a lot when it comes to investment because those three aspects factor in when the question is who to trust your money with.

Trust. That’s a critical factor, and it is one that unfortunately cryptocurrencies don’t totally enjoy yet, despite the many now taking an interest in it.

The nature of the new investor class will factor in too. The new wave of institutional investors will not invest in crypto because they believe in its utility or its ideals; they’ll invest in it if they are confident of getting good returns against what they put in.

All these factors will come to play if these institutions well and truly enter the game. Caitlin Long’s use of the term “Land grab,” ergo, isn’t misplaced.

She isn’t the first one to use this term, however. Back in May, Tuur Demeester, Founding Partner at Adamant Capital, had said something similar,

“…right now its institutions that are interested. It’s kind of like a land-grab phase where you know this is going to get big and this is not correlated with the traditional financial system that is in all kinds of trouble.”

Now, the example of Fidelity Digital Assets can be used to assert otherwise because while it has been in operation for a few years now, Fidelity hasn’t exactly set the world alight with its numbers and figures. Wouldn’t this case study invalidate the aforementioned assertions?
Well, perhaps not, because the fact of the matter is that the crypto-market hasn’t seen a proper bull run in Fidelity’s lifetime, and nor has it seen a proper rush of institutional investors. Since Bitcoin’s fundamentals suggest both may soon be incoming, only time can prove any of these points.

In light of the OCC’s recent decision to allow crypto-custody services, mass crypto-adoption may soon be anything but a pipedream. Binance U.S CEO Catherine Coley thinks so too, with Coley telling AMBCrypto,

“The time is ripe for mass adoption — the past week’s rise in the price of Bitcoin, the expansion of this industry during a lockdown that caused a strain on nearly every other sector of the economy, and the interest from Wall Street as well as mainstream newcomers such as Barstool President David Portnoy prove that.”

By extension, this “land grab” is only going to gather more pace as the days go by. Fortunately, the crypto-space already has experience with the same. After all, the likes of Xapo and BitGo did spend last year sniping at each other.