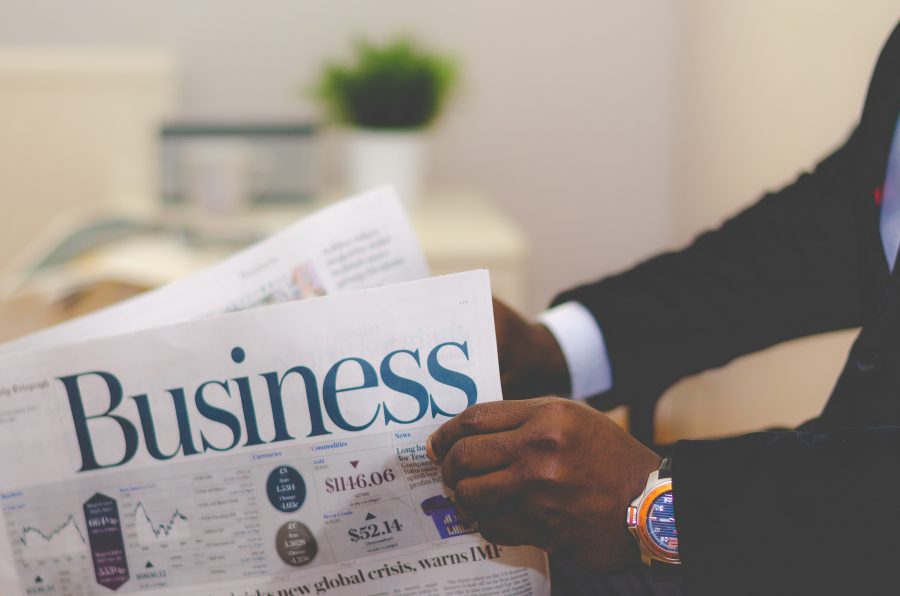 JP Morgan, the noted financial institution, is in talks to merge Quorum, its in-house blockchain division, with ConsenSys, according to a report.

Citing “people familiar with the plans,” the report claimed that the deal between the financial stalwart and the blockchain technology company founded by Ethereum Co-founder Joseph Lubin will be announced in the next six months. However, the financial terms of such a deal remain unclear.

Quorum is supposedly an “open-source blockchain platform” on the Ethereum platform built for enterprise use.

The report in question added,

“A merger with ConsenSys was chosen as the best path forward as both organizations work with ethereum and have been involved in joint initiatives in the past.”

ConsenSys’ merger with Quorum would allow the latter a “shift towards growing its software division,” it added.

In May 2019, JP Morgan had teamed up with Microsoft Azure to provide a power boost to Quorum. Through the partnership, teams will “get access to tools to write and test blockchain code,” managed via Azure cloud.

However, what’s interesting here is that Quorum would be the platform on which JP Morgan said it would issue its digital coin, JPM Coin.

Announced in February 2019, JP Morgan had stated that the JPM Coin would be used to settle “internal transactions” between the bank’s clients in a wholesale payments manner. This blockchain-centric development was aimed at easing the bank’s billion-dollars worth of cross-border transaction settlement processes.

“The [blockchain] applications are frankly quite endless; anything where you have a distributed ledger which involves corporations or institutions can use this.”

While the report in question stated that there would be “no impact” on the IIN and “other JPMorgan projects” on Quorum, with the news about JPM Coin going cold since 2019, Consensys is sure to have a major stake in the matter.

Cryptocurrency Insurance – does the need satisfy the want?