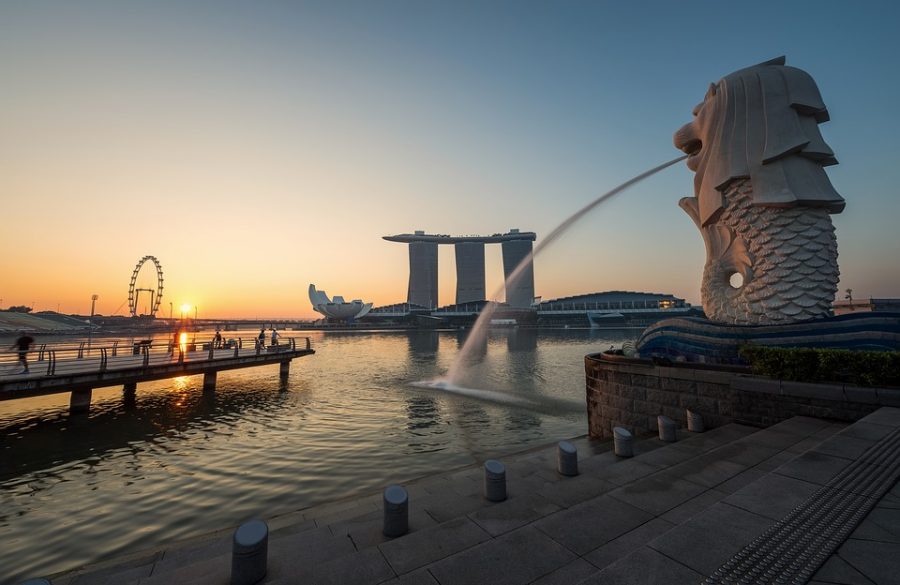 JPMorgan made waves in the crypto-market a few months ago after it announced ‘JPM coin.’ Before the release of its own stablecoin, JPM had introduced Interbank Information Network [IIN] on its blockchain service to create an ecosystem of banks and users, while also promoting emerging technologies like blockchain itself to ease cross-border payments. With 343 banks signed up for IIN since 2018, JPMorgan has now added another feather to its cap, with OCBC becoming the first Singapore-based bank to join IIN, reported Business Times.

With regional banks ruling the list joining JPMorgan’s IIN, OCBC joins 112 other banks from the Asia-Pacific region. Asia-Pacific banks on the network account for 40 percent of the 343 banks signed up since 2018. Japanese banks, 80 of them, make up the largest bloc on the IIN.

The project piloted in 2017 and was intended to mend the process of global payments, while running on JPMorgan’s permissioned blockchain called Quorum, a variant of Ethereum blockchain. The Global Head of Clearing for JPMorgan Chase, John Hunter, had this to say,

“In just one year, we’ve seen IIN scale as well as expand in terms of role and capabilities – and we are excited at the growth to come.”

Recently, Deutsche Bank was added as the blockchain-based payments service’s member. This payment service is using JPMorgan’s JPM coin and is a service many banks already use to process USD payments. Among the list of existing banks, Deutsche has been ranked number one globally for the clearing of Euro-denominated payments.