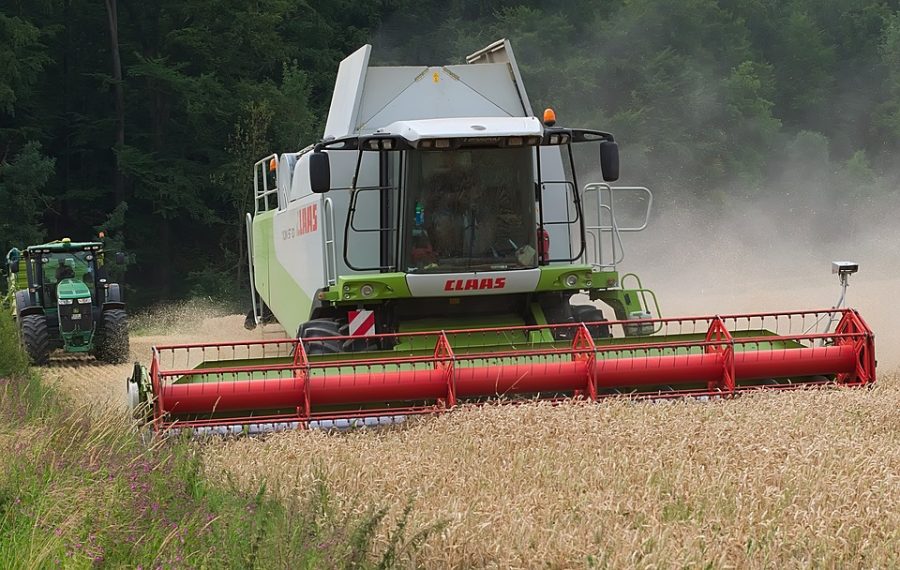 Blockchain had emerged as the most favourable option to integrate the security features in the operations. This had led to many big league organizations and political parties around the globe to march towards the latest innovation.

The CDU and CSU Union proposed the making of another type of organization, that will supervise these operations after linking to an alternative commercial register. The framework should empower a computerized ID, that must be finished by legally approved public accountants, in the future.

After this extension, the union believed that the entire system of documentation can be converted into digital form, making it easily accessible. This will help the governing body to kickstart the plans of stablecoin backed by Euro, according to the sources.

As the major political parties of the powerhouse of European Union had started taking interest in blockchain technology, it will see a higher rate of adoption in public services as well in the near future.