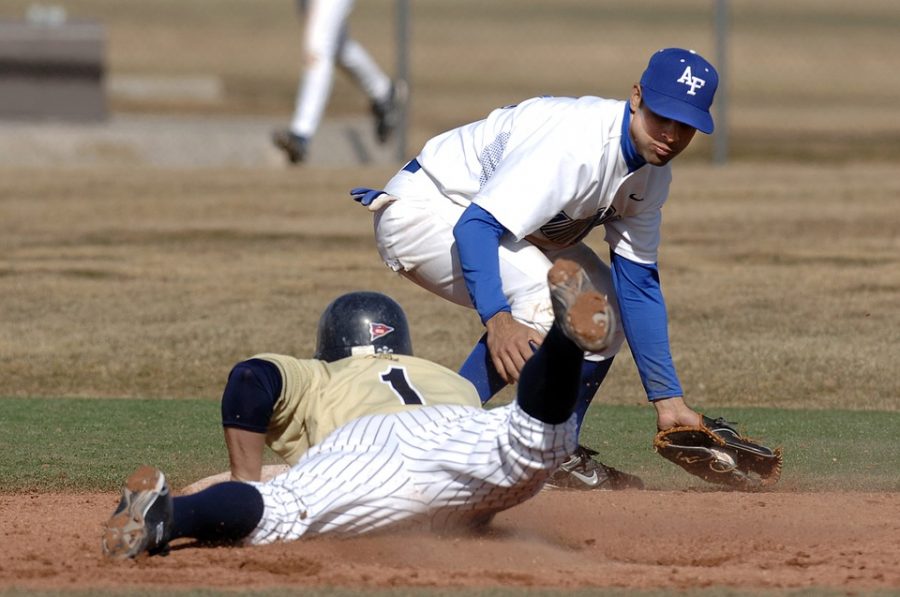 The Dutch and the British police arrested five men and a woman in Charlcombe and Lower Weston in Bath, Staverton in Wiltshire, and Amsterdam and Rotterdam in the Netherlands for cryptocurrency theft.

The six suspects were arrested in a joint operation involving the UK’s South West Regional Cyber Crime Unit [SW RCCU], the Dutch police,  Europol, Eurojust and the UK’s National Crime Agency [NCA].The fourteen month long investigation came to an end after the suspects were arrested for  the theft of nearly 30 million euros in cryptocurrency. The suspects reportedly stole bitcoin from at least four thousand victims in 12 different countries.

The suspects included a 19-year-old woman from Amsterdam and two Rotterdam men aged 21 and 26. According to Eurojust,these suspects, took part in a typosquatting scam, where websites are created to look like prominent cryptocurrency exchanges. However, there is a small typo in the web address that is easy to overlook. Visitors, would mistake these websites for the legitimate website and type their login details on the fake website, soon after which the suspects would use these details to steal their digital currency.

“The investigation has grown from a single report of £17,000 worth of bitcoin stolen from a Wiltshire-based victim to a current estimate of more than 4,000 victims in at least 12 countries. We expect that number to grow.”

Boyce also added that they have seized a large number of devices, equipment and valuable assets.