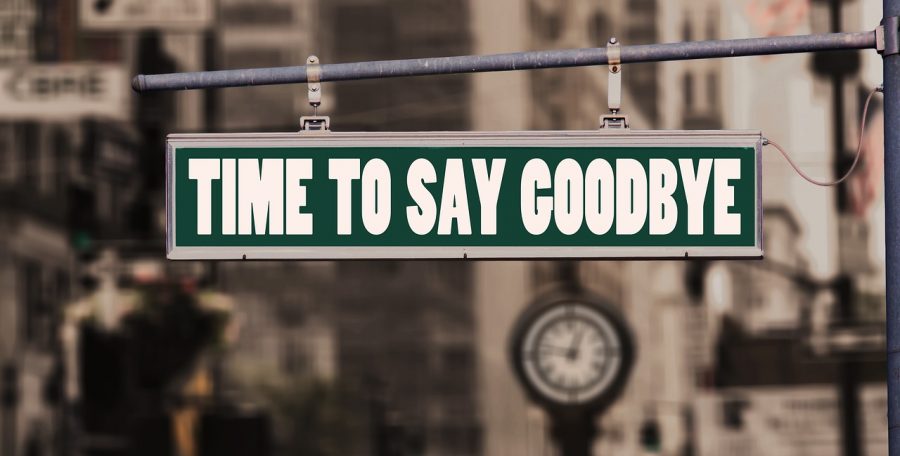 Prominent Japanese cryptocurrency exchange, Coincheck, is in the news after it announced on 16 December its termination of “leverage transaction” service. The exchange released a blog post in which it stated that the service will be terminated by 13 March 2020. According to the schedule mentioned in the blog, users will have to transfer their balance from the exchange’s leverage account to their private trading account by the end of March 2020. The exchange will suspend any new order to leverage crypto trades after the announcement.

“If you have a current position, we ask you to settle all positions by the deadline and transfer the Japanese yen balance in Coincheck’s leverage account to your trading account.”

Coincheck has been treading a fine line in Japan since its hack in 2018, one where it lost over $500 million. The impact of the hack was felt all over the country, with the regulatory authorities shocked and disturbed by the magnitude of the incident. Coincheck’s President, Toshihiko Katsuya, in an interview, had called it the largest cryptocurrency hack in history, following which regulations were made even more stringent in the country. He had said,

“Coincheck, with over $500 million stolen, was the biggest hack since Mt. Gox. We still don’t know who the hackers were. I think people were astonished by the amount.”

The exchange implemented a reduced leverage cap of 4x and resumed services by October 2019. The exchange also noted that a decision was also taken to comply with the guidelines of the Japan Virtual Currency Exchange Association [JVCEA], a self-regulatory body. JVCEA has been focused on limiting leverage available on crypto-trading in the country since its inception and Coincheck has chosen to completely opt out of it.