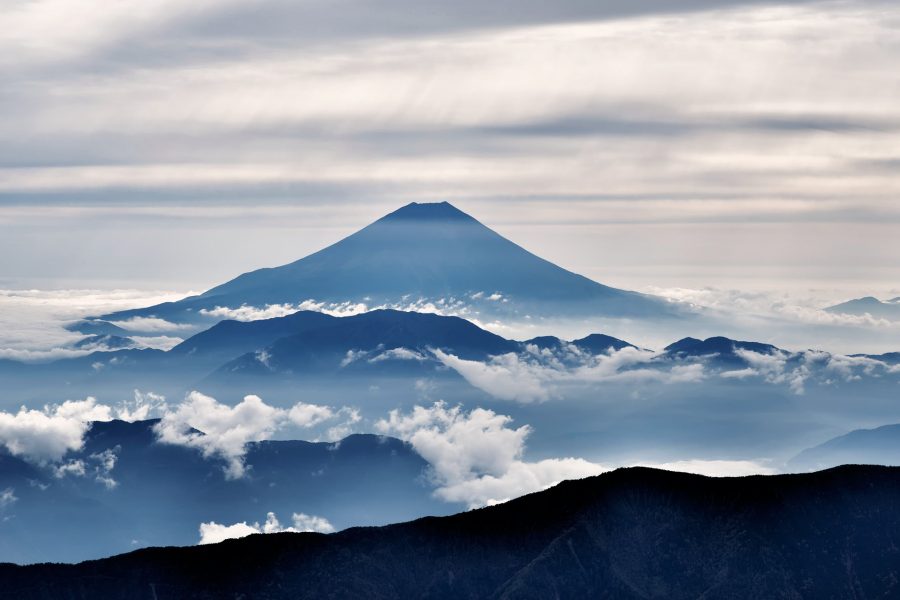 One of the largest hacks in the crypto-ecosystem was recorded by Mt.Gox exchange back in 2014, with the exchange losing over $450 million worth of digital assets. However, the Mt. Gox episode was not the worst one in the industry.

In 2018, the Japanese exchange Coincheck was a target of the largest cryptocurrency hack in history, recording a loss of over $500 million. The hack had a significant effect on the Japanese crypto-industry, with regulatory authorities emerging deeply disturbed after the incident. It was a while before Coincheck made a remarkable comeback and obtained its license to resume crypto-operations in the country.

In a recent interview with longhash, Toshihiko Katsuya, President of Coincheck, looked back at the incident and listed the implications that followed the largest cryptocurrency hack in history.

The cryptospace in Japan was completely different post-hack and Coincheck has played a huge role in it. In 2017, Japan was recognized as a crypto-friendly nation after famously declaring Bitcoin as a legal form of currency under their jurisdiction, with the government granting licenses to 16 cryptocurrency exchanges. However, this wasn’t the case after the exchange was hacked.

Katsuya said that regulations were extremely rigid post-hack and an effort was made to restrict the development of fintech industries. He said,

“Coincheck, with over $500 million stolen, was the biggest hack since Mt. Gox. We still don’t know who the hackers were. I think people were astonished by the amount.”

The President also stated that the hack was a reflection of the realization that the cryptocurrency market was ridiculously vulnerable to acts such as these. Even though virtual assets are decentralized on a global scale, the same structures do not necessarily apply to exchanges. He remarked,

“Crypto-exchanges function like a kind of bank. Crypto exchanges hold everything: customer information, customer fiat money, and customer crypto. So, we need to be very careful to safeguard these things.”

In order to re-launch the exchange, Katsuya mentioned that Coincheck had to convince the JFSA [Japan Financial Services Agency] and give them assurance about improved cybersecurity and internal controls. The pressure of regulatory restrictions was piling up on all the other exchanges, as all such exchanges and firms now had to make sure their activities complied with regulatory norms.

The hack made life very difficult for all exchanges to function in Japan as security requirements went up and costs of compliance increased as well. Katsuya summed it up by saying,

“I don’t think most of the crypto exchanges can keep up.”

Related Topics:JapanMt. Gox
Up Next