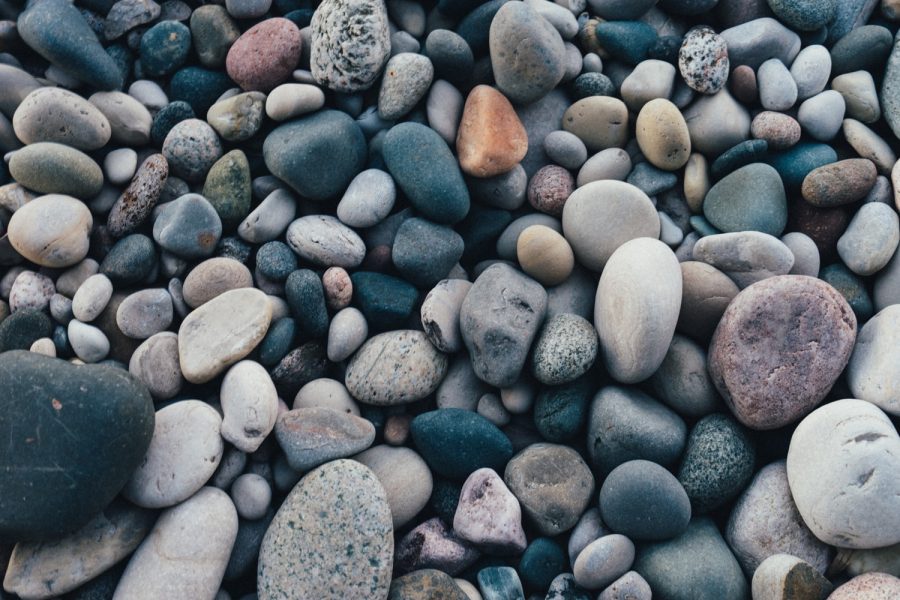 Cryptocurrency exchanges listing coins on their platform are not usually big news. However, Roger Ver’s Bitcoin.com exchange listing HEX token seems to have caught the eye of Crypto-Twitter.

The HEX token was launched by Richard Heart, an early adopter of Bitcoin, on 2 December 2019. However, in stark contrast to the crypto-community welcoming new crypto-projects into the ecosystem, many alleged that HEX was nothing but a scam. According to some, the coin’s operations make one believe that it offers a 369 percent interest if users stake one percent of the total supply. Heart has time and again tried to clear the FUD surrounding the project and recently tweeted about the same. His tweet read,

“HEX improves #crypto by paying people to take possession of their #Bitcoin private keys. HEX starves scams of attention and referrers by using the same and better sales tactics they do.”

Crypto-centric Twitter handle, Starbust, shared a tweet pertaining to HEX, just two days ago. The tweet revealed how the HEX token had incurred a loss of about 99.93 percent in just 12 days. The tweet read,

Bitcoin.com, while revealing the latest listing, elaborated on the use cases of HEX, along with the details about the functioning of the platform. Summarizing the intentions of HEX the exchange wrote,

“The final goal of HEX is to replace all existing banks and payments providers in the future.”

Further elaborating on the details pertaining to the latest listing, Bitcoin.com revealed that trading for HEX had commenced on 13 December. Bitcoin.com currently lists over 14 cryptocurrencies on its platform, including prominent ones like Bitcoin, Litecoin, XRP, and Ethereum.

While news of HEX being a scam has been surfacing for a while now, several community members called out Bitcoin Jesus, Roger Ver, for promoting an allegedly scammy token like HEX. Addressing the same, Ver took to Reddit and revealed that he wasn’t aware of HEX being a scam. His comment read,

“I’m not aware of that. I’ve heard that BCH is a scam too, but no one ever showed me how that is true. If someone can show how HEX is an actual scam, I would gladly delist it.”

Additionally, the community was surprised by the fact that Ver was promoting the same in every possible. His Reddit post read,

“Roger you are assisting a known scammer who has spent time and money trying to derail Bch. That is two very good reasons why you shouldn’t even consider listing it”

Another user, MobTwo, said that he believes that the latest listing could have an impact on Bitcoin.com’s reputation. The comment read,

“Judging from the voice of the BCH supporters, I think listing HEX is going to be a huge huge hit on Bitcoin.com’s reputation in the community. Please listen to the community and not dig this hole. It is not worth it.”

Related Topics:BCHbitcoin.comHEXRoger ver
Up Next