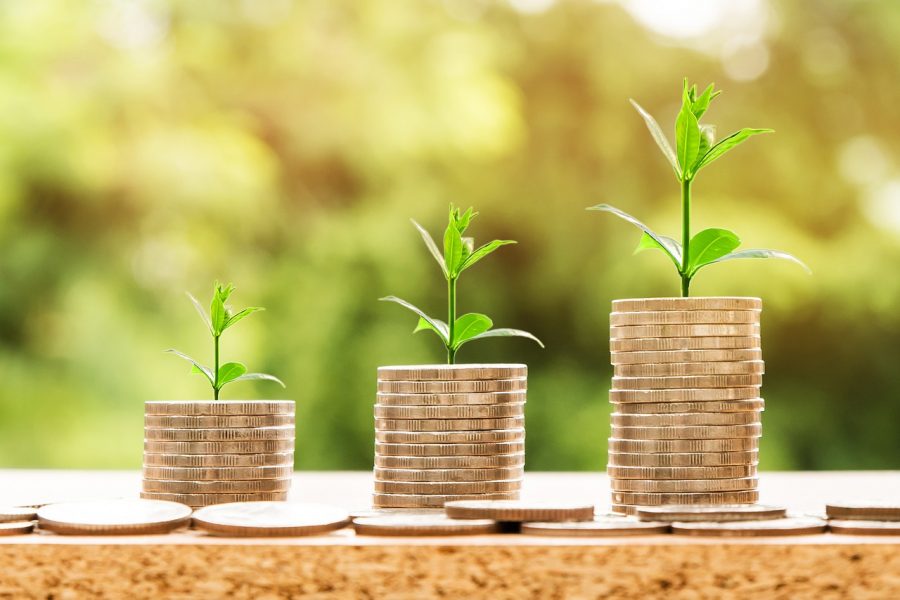 The XRP/MXN corridor on Bitso has been marking new all-time highs in terms of liquidity almost every other day. The corridor noted a new ATH on 11 December 2019, where it reported liquidity of 10 million. According to the last update by the Liquidity Bot Index, XRP/MXN noted 9.02 million liquidity on 16 December. Apart from the prominent XRP/MXN corridor, the XRP/PHP gateway has also seen a rise in its liquidity.

According to the Liquidity Bot, XRP/PHP noted a new ATH on 16 December as it reached 1.37 million. 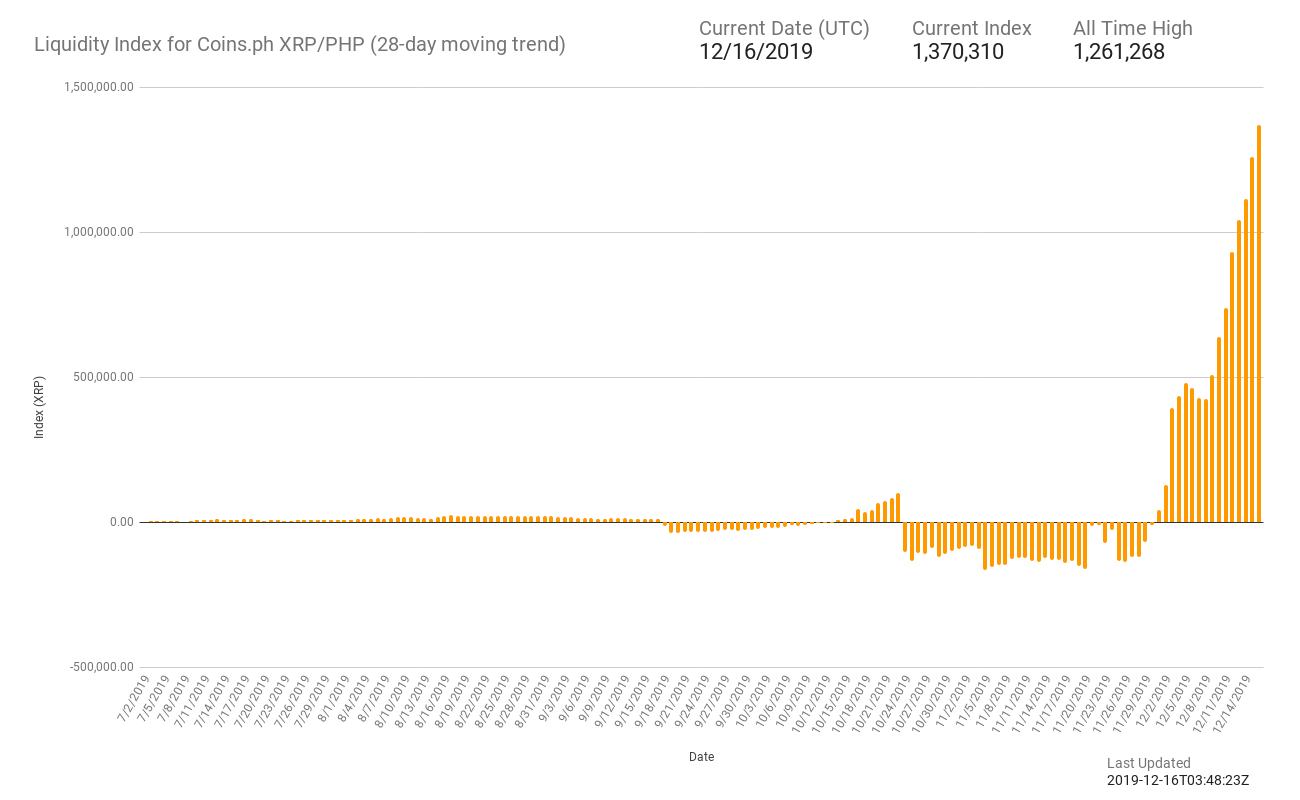 As per the data provided by Twitter user @hmatex about the ODL platforms, the ODL flows for PHP were most active between Bitstamp and Coins.ph. Even though the amount of daily ODL flow was less than a million, the count of amount, as mentioned in the charts, was 80. On the other hand, the weekly and the monthly ODL flow reflected the amount in USD and breached a million.

However, XRP/MXN was still the most active corridor of all ODL platforms between Bitstamp and Bitso, as suggested by the data provided by the Twitter user. The daily amount in USD was $3 million, with the count of the amount being 158. On the contrary, the monthly ODL flow noted an amount of 11 million, followed by a monthly flow of $27 million and a quarterly flow of $116 million. 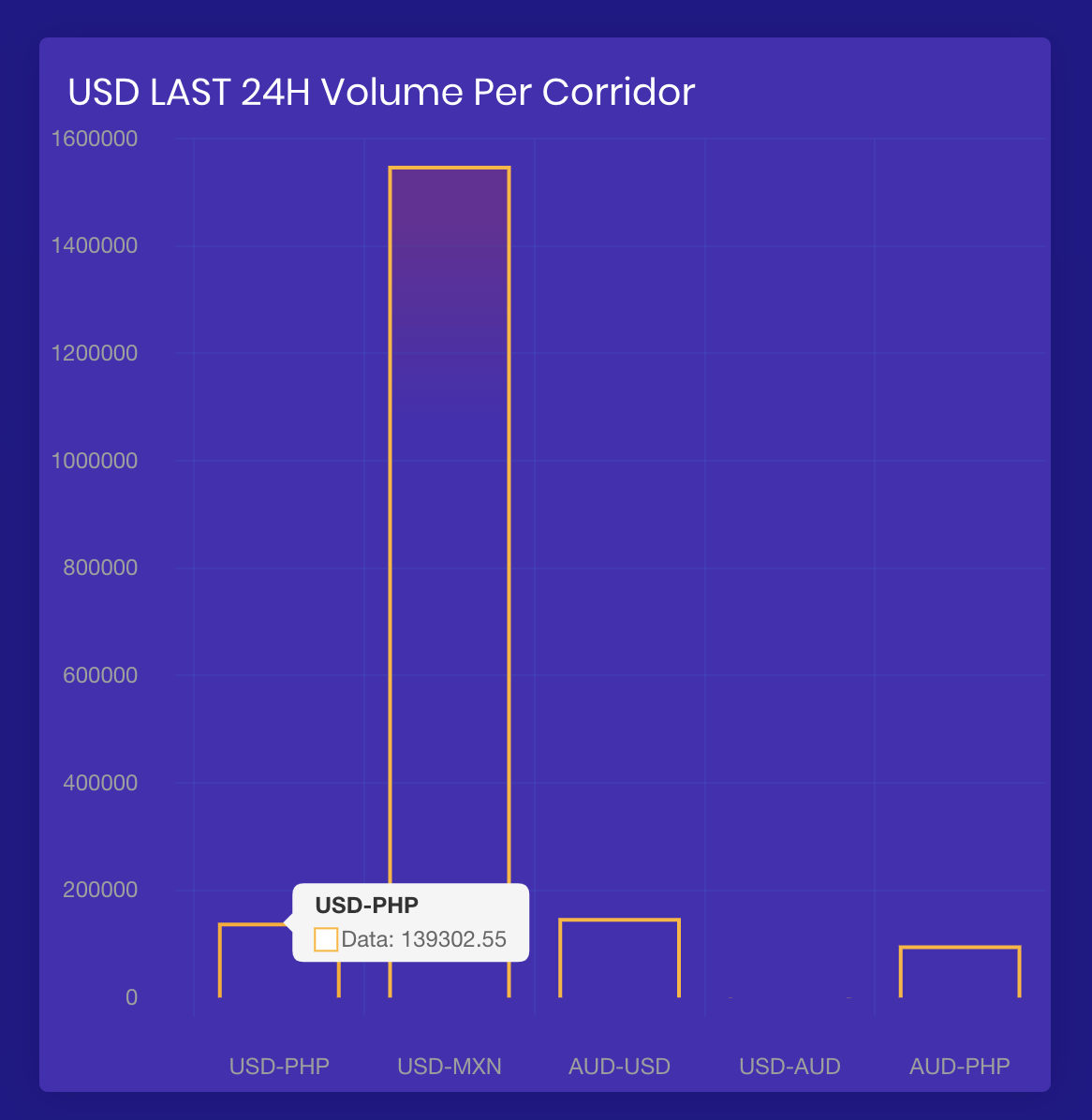