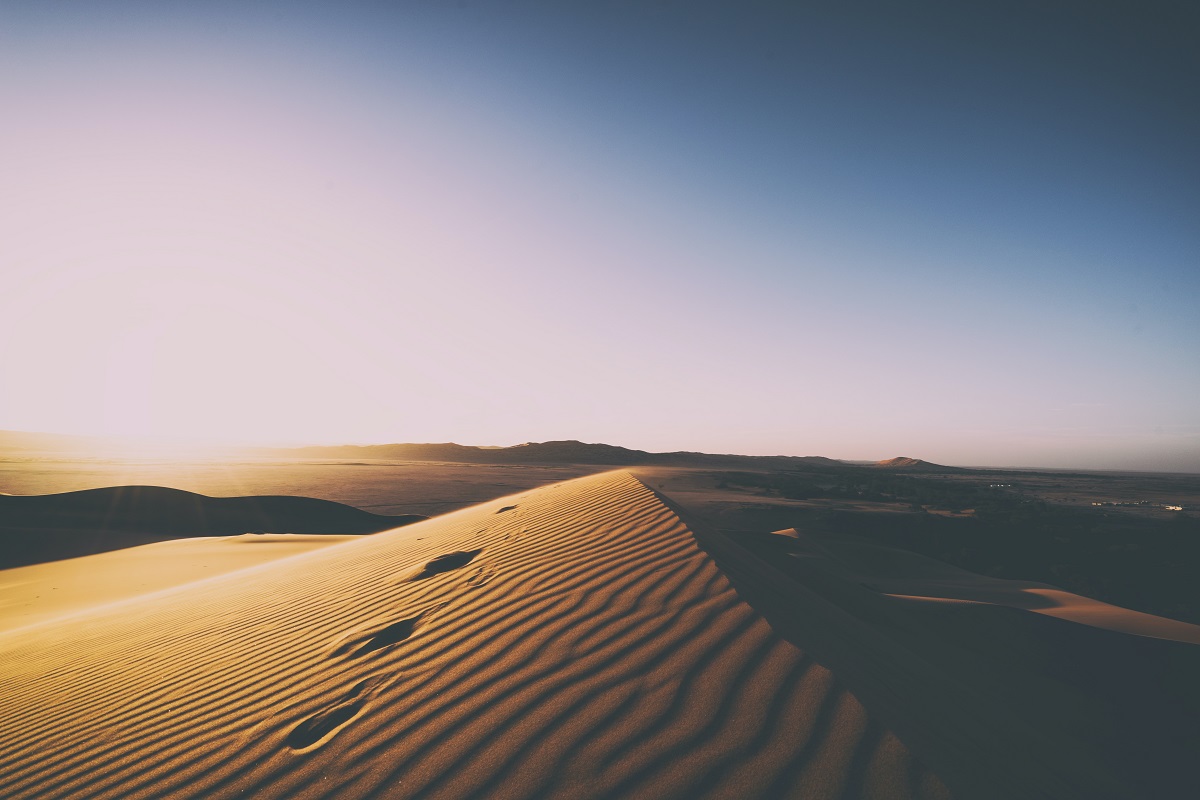 Is Bitcoin a good mode of payment or a good store of value? This debate has been on for a very long time. However, Bitcoin’s limitations make it more inclined to be a store of value in comparison to a medium of exchange.

Interestingly, Kraken‘s Dan Held is of the opinion that Bitcoin’s success cannot be decided based on its potential of being a good payment system. He stated,

“The white paper uses the word cash and a lot of people choose to take the word cash and extrapolate that to ‘cash in your pocket’. Satoshi refers to Bitcoin as a precious metal five times and he also referred to it as sound money. So, one can use it any way they’d like it.”

As noticed, there have not been many new technologies or upgrades implemented on Bitcoin lately. In fact, the entire ecosystem is eagerly looking forward to the delayed LN implementation. On the other hand, ETH has been seeing a lot of technological advancements. Many see a tough competition brewing between Bitcoin and Ethereum for the top coin’s place in the future.

However, Dan Held refused to agree to this. In his opinion, with the onset of COVID-19, Bitcoin has made its ‘Kingcoin’ position more secure than ever. Commenting on the same, he stated,

“Bitcoin positioning in COVID-19 has been amazing. ETH ecosystem has been trying to position the coin alongside BTC because the only narrative they have left now is to be another sound money, like the top coin. If BTC starts to move, and ETH does not follow along with the price, then it is just going to be another dead altcoin.”

Another interesting factor here is the entry of traditional institutions into the Bitcoin market. Paul Tudor Jones recently invested in BTC and JP Morgan, just a few weeks ago, enabled BTC Banking. The future of BTC looks pretty good as institutions are starting to believe in the coin’s potential. Dan Held, however, noted that these institutions were entering crypto not because they believed in it, but solely because of the fear of missing out in terms of advancements.