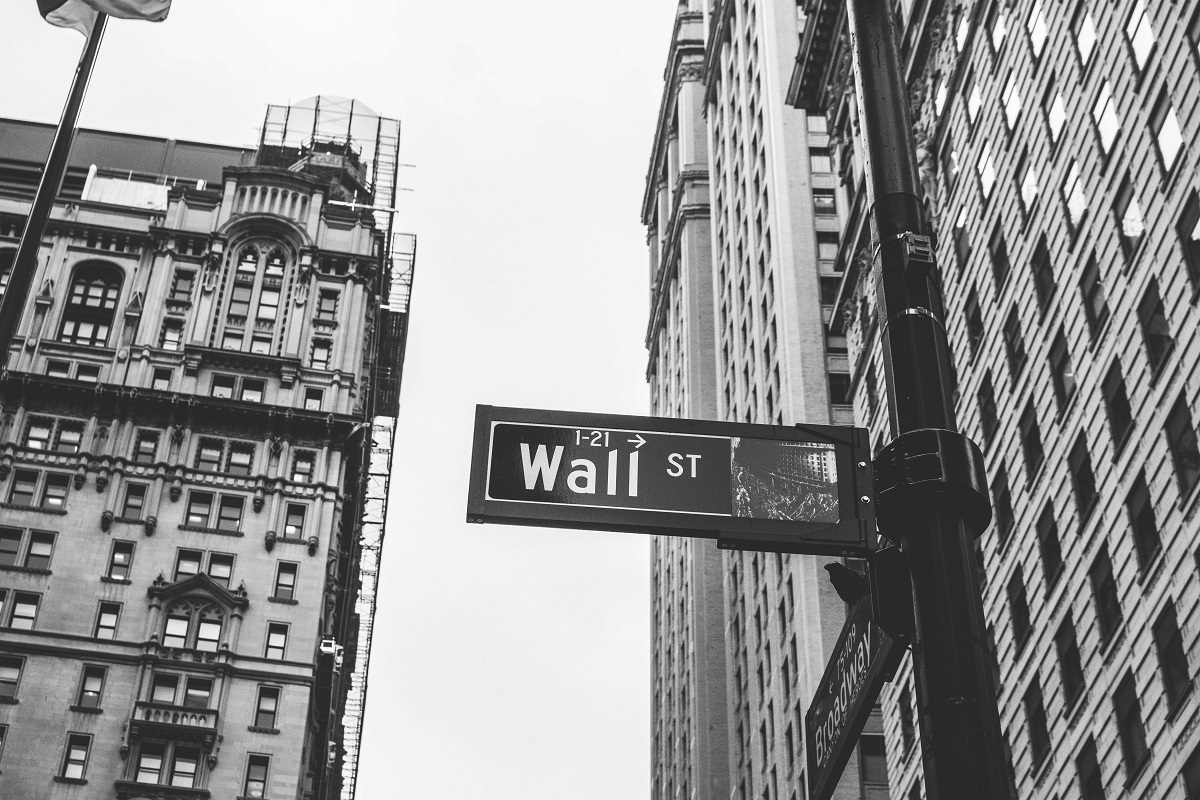 ‘Financialization of Bitcoin‘ has been a topic of discussion; while no one has called it a ‘disadvantage’, it has not been much of an ‘advantage’ either. The question remains- ‘Is financialization a double-edged sword for Bitcoin’, as highlighted by Caitlin Long.

Dan Held, director of Business Development for Kraken Digital, in a recent podcast, opined that ‘Financialization of Bitcoin’ was nothing to be afraid of and that it would not harm the cryptocurrency markets. He stated

“There’s a lot of anxiety in this space around what happens when the institutions do come. I see it as some sort of an inevitable thing that will occur; it’s nothing to be afraid of[…..] First and foremost, different financial instruments like futures options and lending and borrowing are all normal market activities. They enhance price discovery, they enhance liquidity and they allow different operators in the crypto space or in Bitcoin specifically to hedge their risk.”

But how exactly will this flirtation between institutional players and Bitcoin affect the top coin’s price? This can be gauged by analyzing how things played out when the financialization of gold occurred. It makes sense as Bitcoin is known as the digital gold. The precious metal was first financialized when central banks started issuing gold-denominated banknotes and this dates back to the 17th century and as seen, things have played out pretty well concerning the financialization of gold; it is considered the safe-haven asset during a financial crisis.

On the other hand, there’s another concern about Bitcoin’s financialization – The manipulation of price. When more and more sophisticated players enter the market, the chances of them manipulating the price are high and this was experienced during the recent March market crash. Commenting on this, Held stated,

“Whales have been a concern since 2012 for splashing around and causing really intense price gyrations. But as Bitcoin has increased in adoption and in terms of the number of liquidity[ bid-ask spread the depth of the order book and volume], the ability for a whale to influence the market has actually diminished; there are more market participants that they have to fight against.”