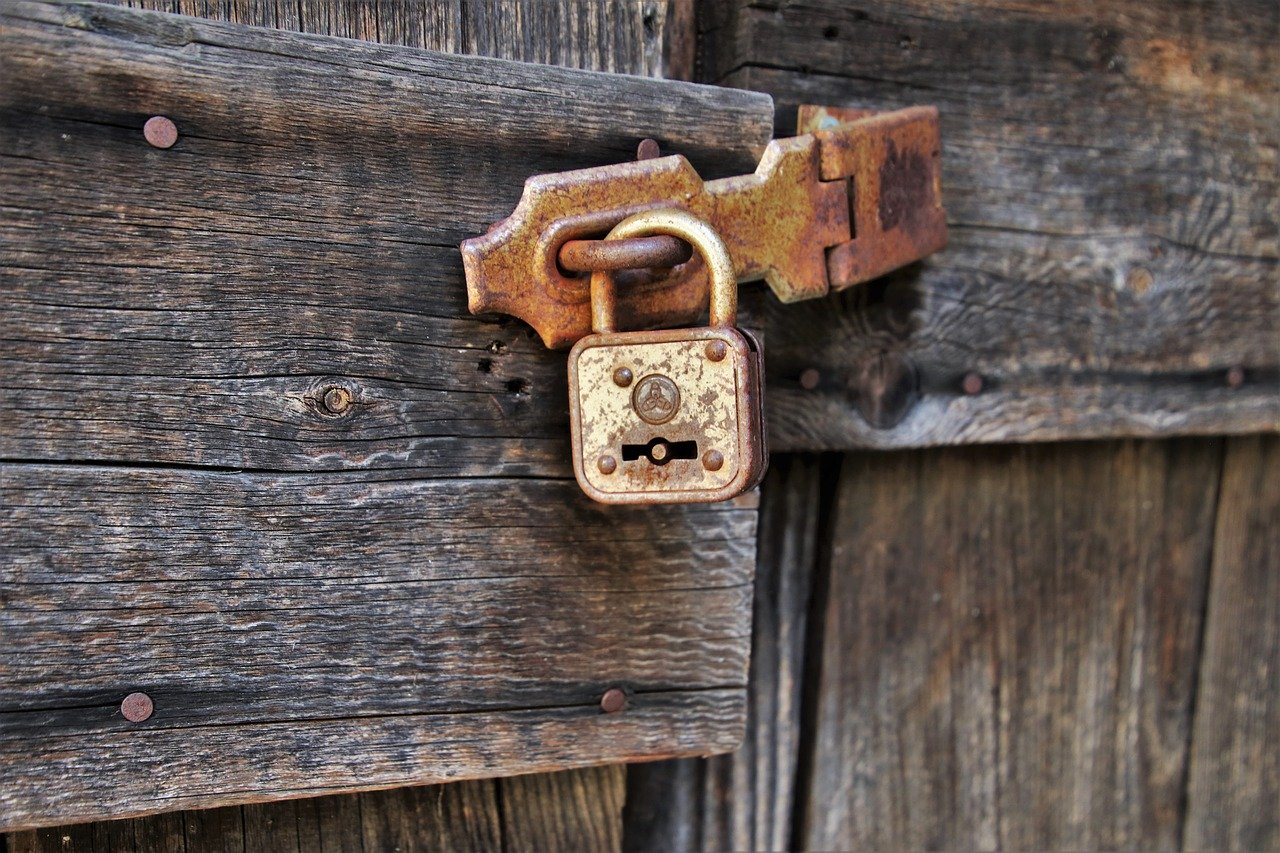 A key differentiator between cryptocurrencies like Bitcoin and traditional forms of finance is that the former offers a high degree of self-sovereignty. Bitcoiners are accustomed to the phrase, ‘You are your own bank’ which was the philosophical ideal that gave way to the crypto revolution in the past decade. However, this level of self-sovereignty also comes with the added responsibility of securely storing one’s assets, and interestingly, one of the biggest boons of crypto has turned out to be a pain point for many new users in crypto.

In a recent episode of the What Bitcoin Did podcast, Dan Held, Director of Business Development at Kraken, spoke about how crucial self custody of private keys in the Bitcoin ecosystem was. However, he also noted that for new users who are just transitioning from traditional finance, self custody and the know-how of all the intricacies surrounding private key storage was a big ask. He highlighted  that,

“[When people go] we have to push people to self custody, I’m like, yes, that is a noble and true cause we should always be fighting for, but I find it extremely disingenuous to recommend that this new user immediately learn how to work with private keys and store their pneumonic.” 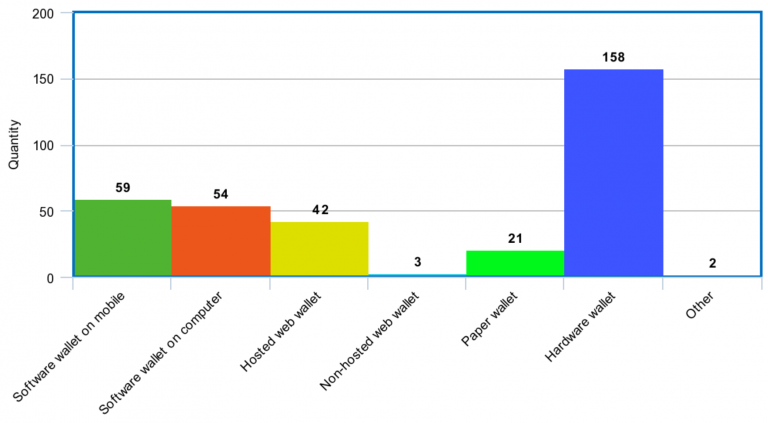 While over the last few years, Bitcoin has seen greater adoption, issues pertaining to custody and storage continue to pose as a barrier against mainstream adoption of digital assets like Bitcoin. A recent survey related to Bitcoin storage found that the participants were overwhelmingly positive towards hardware wallets as their primary concern involved online cyber thefts.  However, the fact that many users still store their Bitcoin on exchange wallets and other hot wallets have to do with the fact that most users continue to be not fully equipped to take on the technical responsibility of being one’s own bank.

Held noted that he believes that people should focus on self custody as the entire value of Bitcoin is mostly with regard to being your own bank. Interestingly Held noted that as Bitcoin adoption grows many new users who do not have the technical know-how may even reduce their transactions on layer one and that it is going to be primarily for users who are technically well versed. However, he noted that this may also pose a threat to the very nature of Bitcoin. Held noted,

“I think we should always be pushing them in that direction and reinforcing that narrative, that they should self custody, but it’s really dangerous.”

Bitcoin’s influx on Ethereum network now stands at over 11K