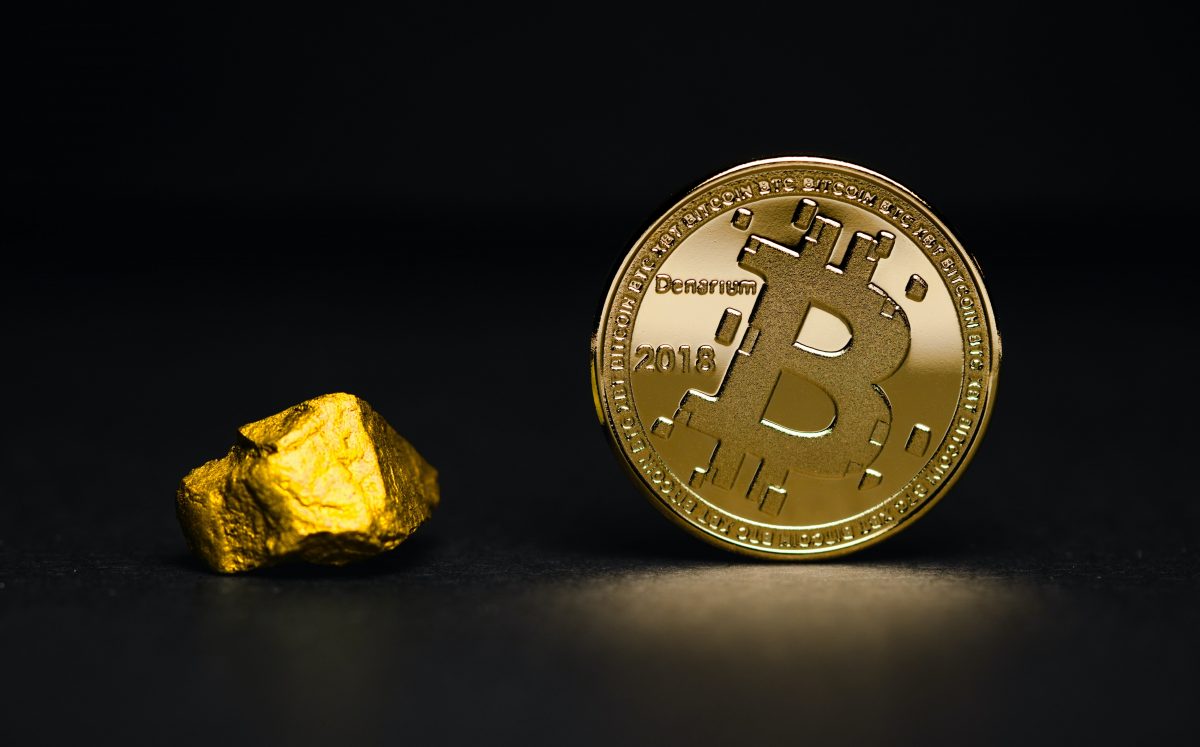 Bitcoin’s block reward halving is to take place in little over a day’s time. During the course of its decade-long history Bitcoin has garnered increased interest from institutional investors. In the past few days, another bigwig – Paul Tudor Jones has joined the crypto bandwagon drawing parallels between Bitcoin and gold and terming Bitcoin as a good hedge against inflation.

Mike Novogratz – Galaxy Digital Founder and CEO, is no stranger to the world of crypto and is one of the most vocal advocates for Bitcoin in the world of finance. In the latest episode of The Scoop podcast, Novogratz highlighted the significance of Jones’ endorsement of Bitcoin as a hedge and added that it has now opened up a ‘new universe’ of potential buyers and users for cryptocurrencies. He noted,

“Paul Jones has put Bitcoin in his hedge fund. You can too and so I think it opens up a new universe of buyers for crypto. So there’ve been some hedge funds that have been doing the Grayscale arbitrage…They get hedge funds to put in Bitcoin, they season it and sell it to retail. That’s been a beautiful business for very silver and hedge funds and made a lot of money.”

Novogratz highlighted that in the current macro-economic scenario Bitcoin is an ideal asset to invest in. Bitcoin’s upcoming halving is also an extremely important catalyst that drives its scarcity narrative, making it even more competitive with monetary metals like gold that exhibit similar characteristics as a store of value and as a hedge. Novogratz noted, 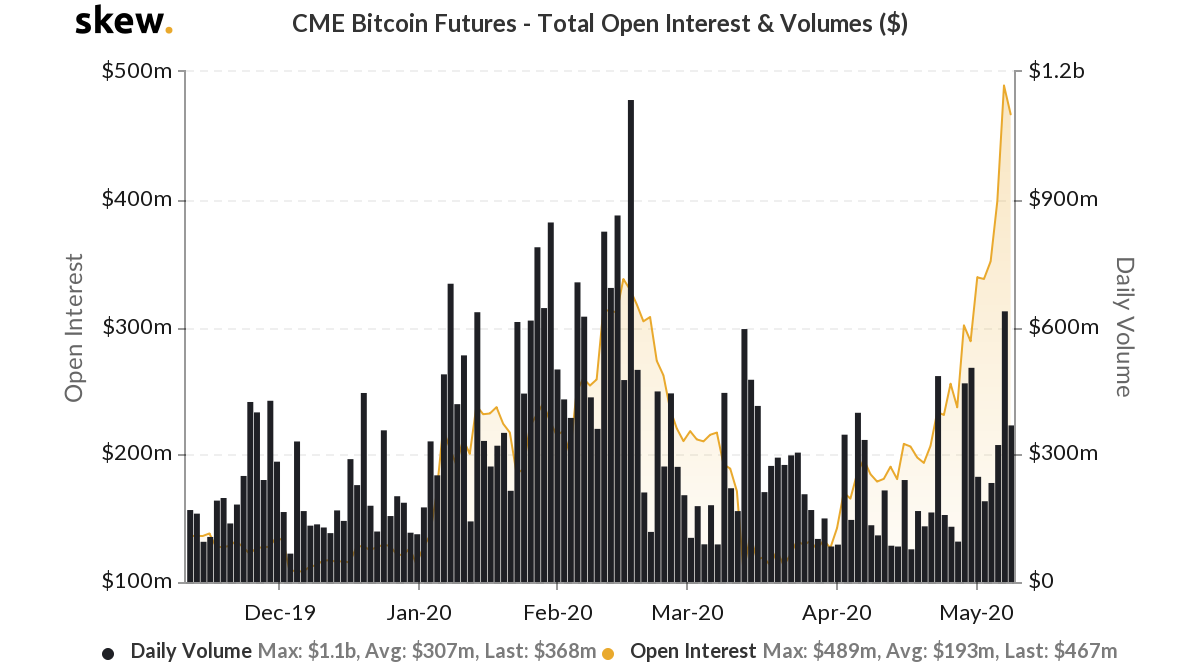 In the past few days, as Bitcoin inches closer to the halving event, CME Bitcoin Futures registered significant gains in terms of open interest and daily volume, at press time BTC Futures has an open interest that surged to $467 million.

Novogratz pointed out that he believes Bitcoin to be a store of value and that its most important narrative revolves around this characteristic of it. Given the current economic scenario, Bitcoin’s store of value status is likely to give it a significant boost in terms of adoption, especially from institutional circles. He added,

“The probability of really populous fiscal, which is monetized by a central bank, uh, is much higher than it was before this. And so when you’re thinking about this, I always tell people, 1-2% of your portfolio in Bitcoin or a crypto, it’s optionality that that possibility is growing.”

Related Topics:Mike Novogratz
Up Next