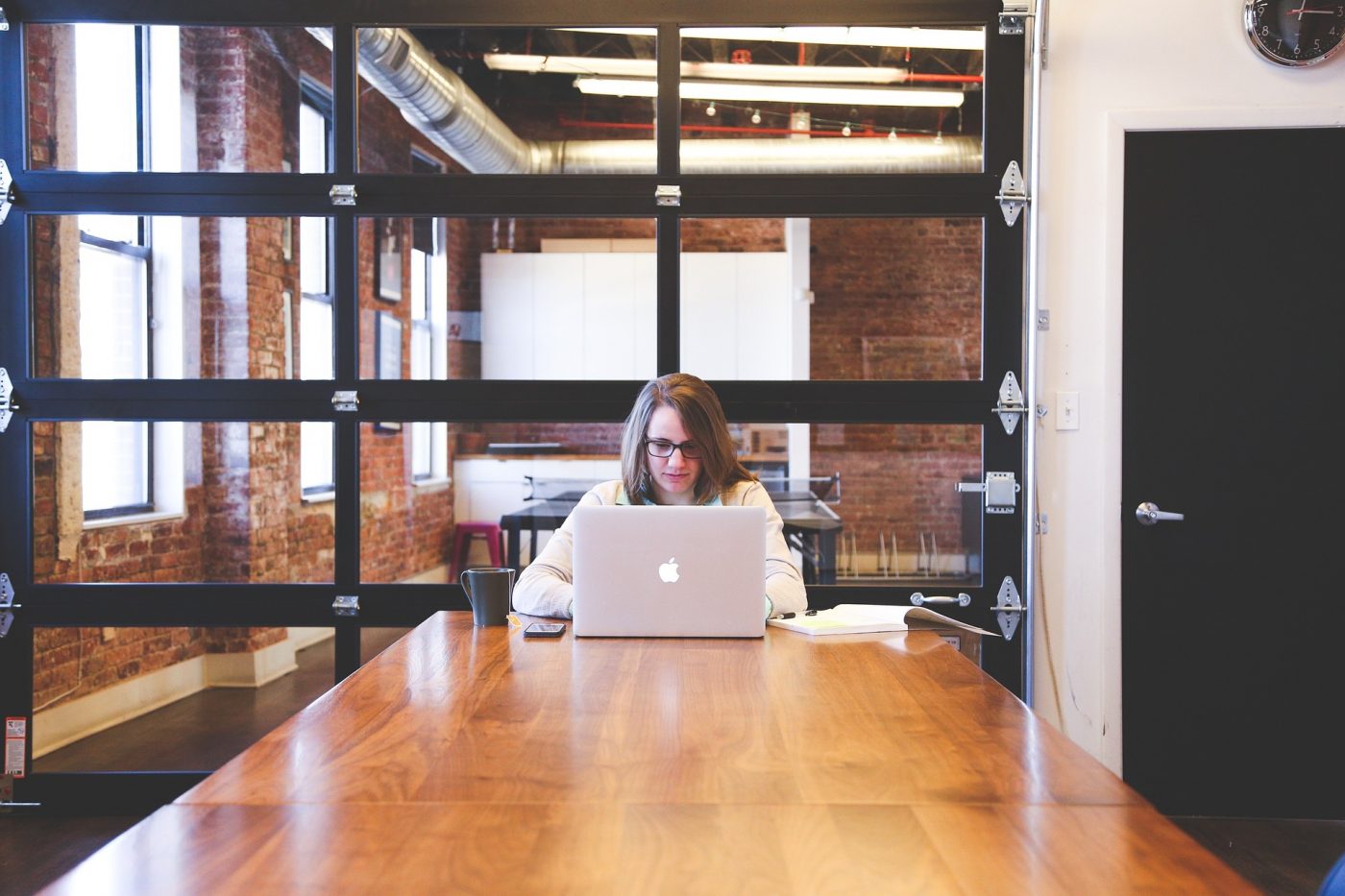 A host of metrics is often used to gauge Bitcoin’s performance, both with respect to price as well as network health. However, while some of the most common metrics concern trading volume and hashrate, more often than not, the world’s largest cryptocurrency is criticized for the volatility inherent to its market.

In the past, complaints against Bitcoin raised by regulators and institutions have often concerned its price volatility, with the common narrative being that it is too volatile to be accepted as a medium of exchange or as a store of value. For many, thus, volatility emerged to be  ‘villain.’

In a recent interview with AMBCrypto, Kraken‘s Business Development Head clarified that initially, he had his own set of doubts about Bitcoin’s volatility and price turbulence eventually driving users away from the Bitcoin space. However, now, Held believes that volatility has been Bitcoin’s major “marketing message.” He stated,

“As Bitcoin’s prices go up, people become more aware of Bitcoin. People hear about it from their friends and family who bought into it. Obviously, on the negative side, you have the price dropping but what happens in a bull run, is people always come in for the speculative trading.”

He went on to add that when some of the people lose money in Bitcoin, they leave the market and move on. However, a certain percentage of them also stick around as they start to learn more about Bitcoin. This growth in understanding is what provides the floor for Bitcoin’s price, he said.

Hence, when believers and hodlers stick around after entering the space hearing about Bitcoin’s volatility, they maintain the floor for Bitcoin’s price and a bull cycle kicks in.

Bitcoin volatility – A blessing in disguise?

The argument put forward by Held makes a lot of sense. Bitcoin’s rise to financial stardom dates back to the time when the crypto-asset surged to almost $20,000 in 2017. In fact, the asset was priced at just under $1000 that same year in January, a development that brought in a lot of attention. However, while Bitcoin’s price collapsed to $4000 by January 2018, its users stayed back.

Since then, the number of active addresses in Bitcoin has only risen and its adoption rates have only improved, despite the cryptocurrency not hitting the heights of late-2017 again.

Bitcoin’s volatility brought people into the ecosystem and after the bull run subsided, they became more aware of the asset and a significant number of them remained. Over time, the volatility inherent to the cryptocurrency has kept Bitcoin relevant in the digital asset space, with regulators around the world taking cognizance of the industry since 2019 as well.

It should be noted thus that although in the long-term the volatility levels of Bitcoin will subside as the supply decreases, the importance of this particular characteristic in Bitcoin’s growth over the last few years cannot be dismissed.

Bitcoin Futures on Bakkt see buyers piling up in the market