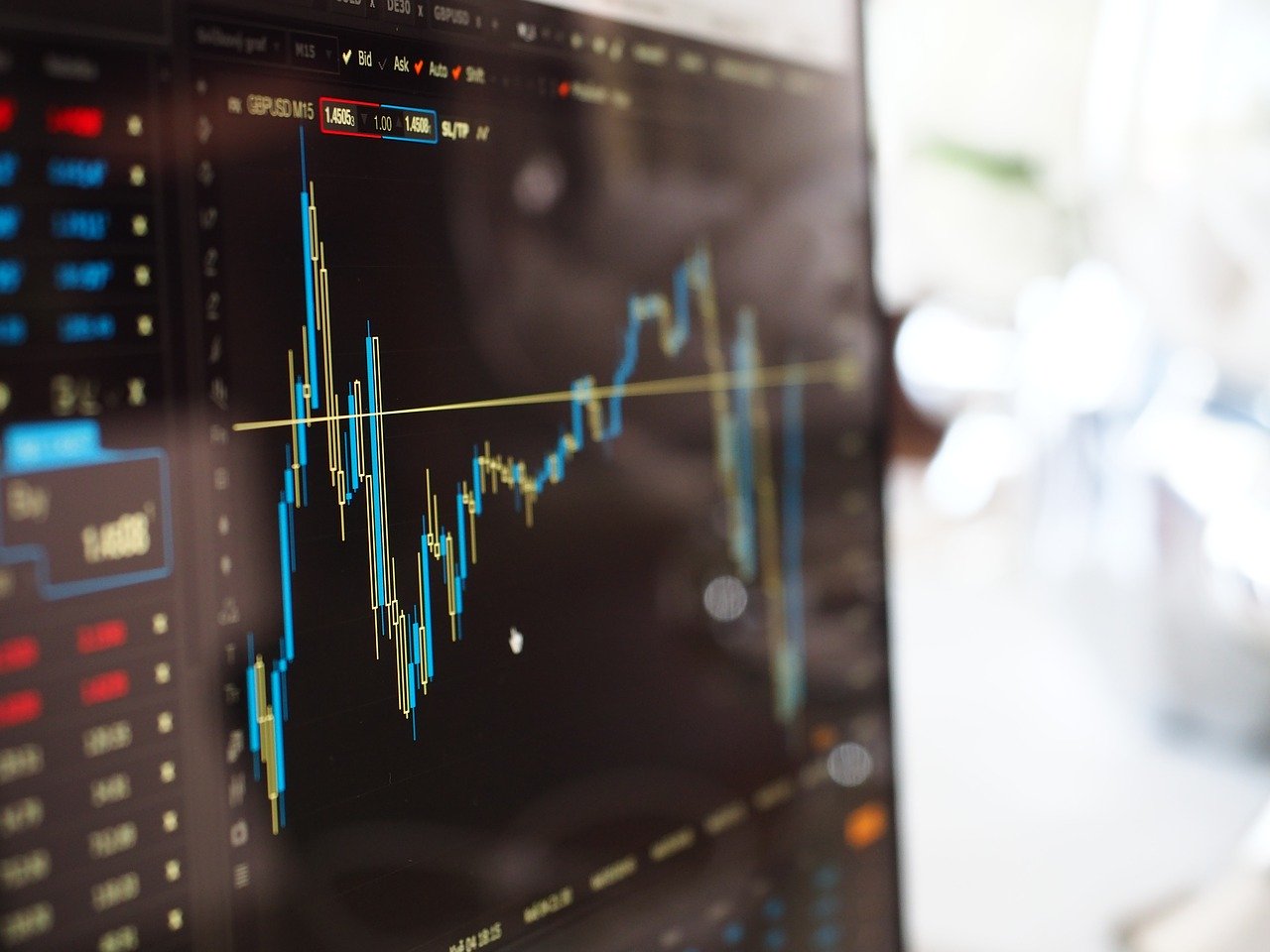 Bitcoin has come a long way since its inception over a decade ago. The radical and disruptive innovation that was looked at with a lot of skepticism from traditional quarters has now found increasing interest from institutional investors. During the course of the past 10 years, better regulatory clarity has enabled Bitcoin to be adopted by a diverse demographic and today represents an asset that most institutional investors consider a robust hedge.

In a recent episode of the Funky Crypto podcast, Dan Held – Director Of Business Development, Kraken spoke about Bitcoin and its relevance from a monetary policy perspective and how it has successfully managed to challenge traditional notions of what money and finance means. He noted how the Federal government with its control over much of the economy has been engaging in large amounts of ‘misallocations’ of capital and resources which are going to further distort asset values and price. He argued that,

“[Bitcoin] is the only one that none of us, like no country created it, so we can all trust it. And so that provides us common basis of trust, in a world that runs on trust. I mean, that’s what Bitcoin fundamentally saw.” 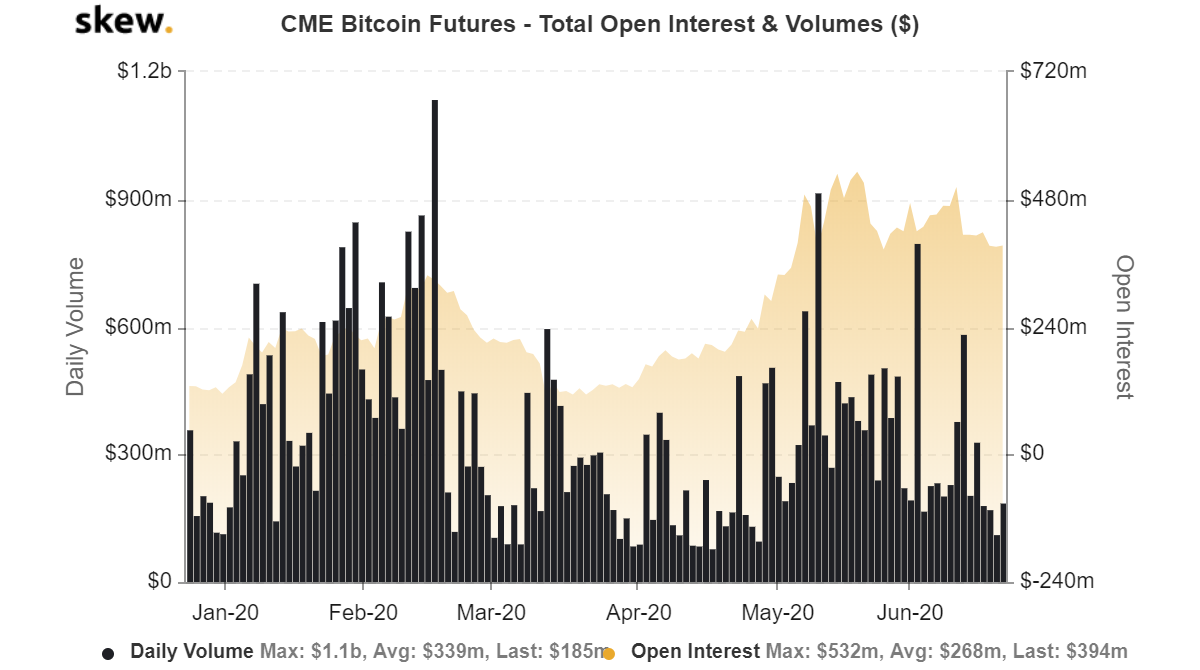 Interestingly, over the past few months, institutional investors have been a significant demographic within Bitcoin. Market data from skew shows that open interest and volume continue to be substantially high for Bitcoin Futures on CME.

With almost all major economies drastically disrupted during the past 6-months, the effectiveness of negative interest rates to boost the economy has once again come to the forefront. Held optimistically argued that negative interest rates are going to ‘ignite the moment over to Bitcoin’. Commenting on the financial infrastructure in place, he noted’

“The infrastructure was totally falling apart and I think will be kind of the pin that burst that bubble. And Bitcoin will be there as a solution for that problem. And we’ve all been working in building Bitcoin to where it’s at now to be that gold alternative – Gold 2.0”

Why it makes sense for every investor to buy Bitcoin now