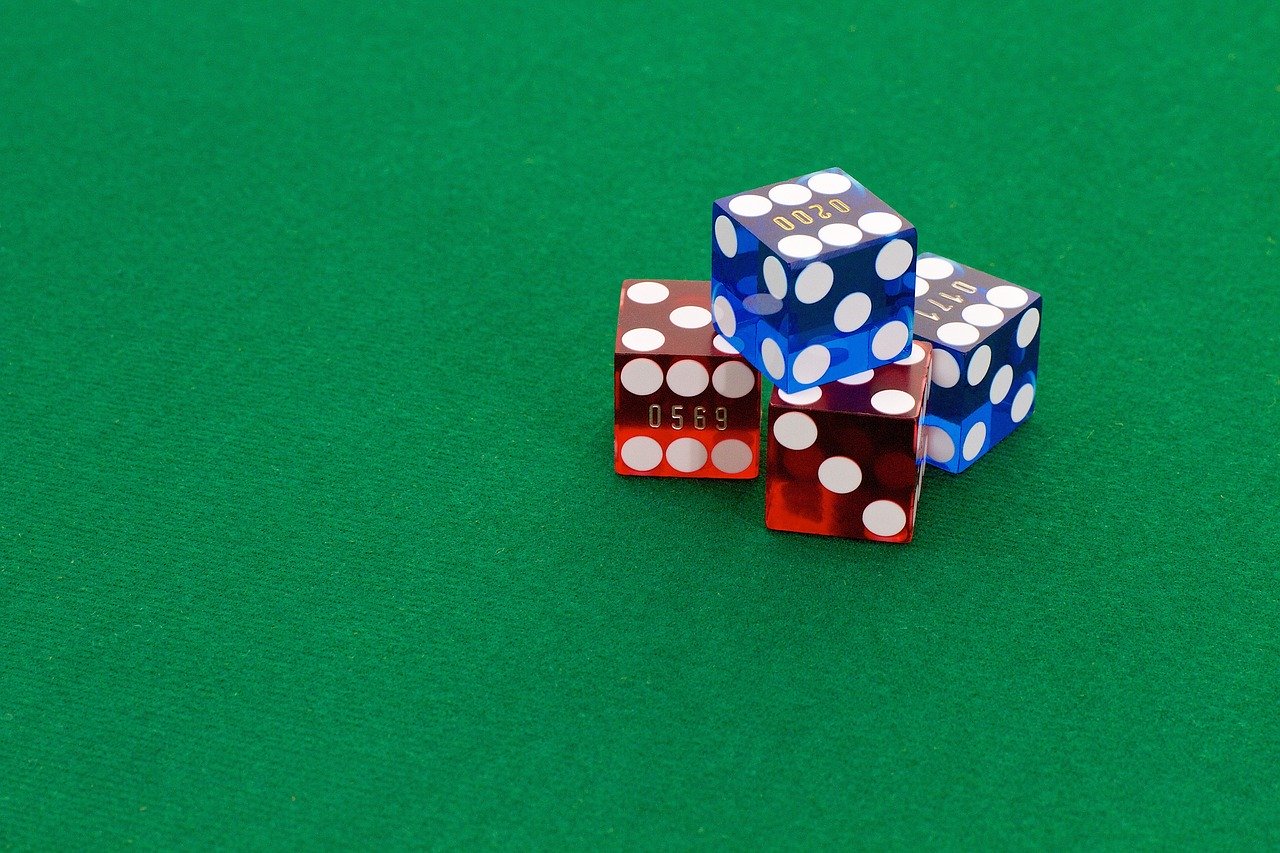 The past six months are likely to leave a lasting impact on almost all economies in the world for a few years to come. The COVID-19 pandemic and the resulting uncertainty that surrounds most markets reveal how delicate our traditional financial systems are. While Bitcoin cements itself as a substitute for gold and positions itself as a substantial store of value asset, there seems to be increased interest from the corridors of traditional finance to capitalize on Bitcoin during these troubled times.

In a recent interaction, Dan Held – Director Of Business Development, Kraken spoke about how the current macro-economic situation warrants intelligent investments and that it is extremely rational to invest in Bitcoin which has proven to be a trust-worthy gold substitute. Held noted that investing in “some sort of gold substitute is totally rational.”

He went to elaborate that for investors with portfolio allocations including Bitcoin may be less of a threat. Citing principles of Modern Portfolio Theory, Held argued that,

“I mean, you can think about it as well as portfolio protection. Bitcoin isn’t very correlated with the existing financial markets, especially like equities. So if they start to move, Bitcoin might move differently. And that’s what like Modern Portfolio Theory touches onto, which is about assets moving at differently from each other.”

However, in comparison to traditional assets like the S&P 500 index, the past year has seen Bitcoin’s correlation steadily increasing. Since June 2019, correlation with Bitcoin has risen to 01.9 according to market data provided by CoinMetrics.

Held pointed out that for traditionally designed investors’ portfolio and keeping in mind one’s risk tolerance, adding Bitcoin to the portfolio is an extremely crucial move for most investors in today’s market. As Bitcoin’s benefits are made extremely evident in times of uncertainty, it is likely to attract even more institutional investors. The recent instance where Paul Tudor Jones bought Bitcoin and deemed it a significant hedge against inflation may just be the tip of an adoption iceberg for Bitcoin. Held noted,

“So Bitcoin, when added to a portfolio that is classically structured, I think it makes total sense for every investor, even ones that are on the verge of retirement.”