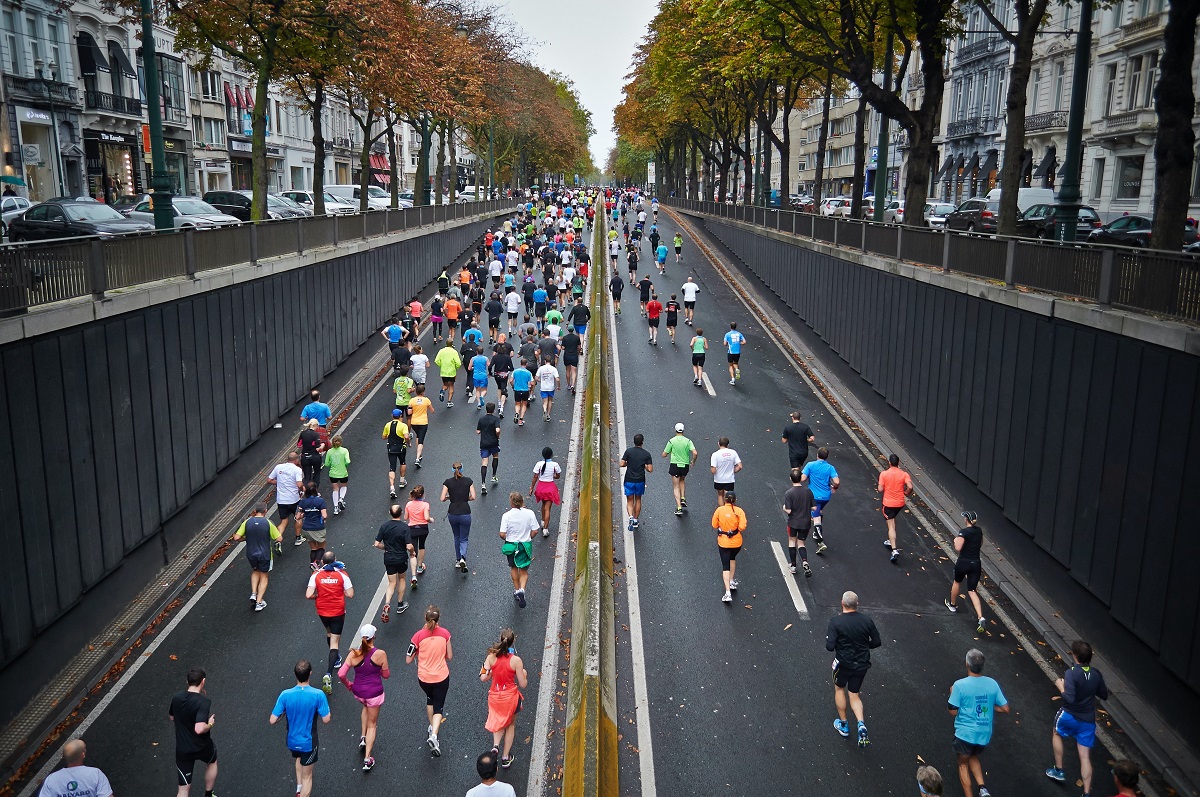 Right now, central banks across the globe are in between talks of releasing their own CBDCs. However, while the world’s emerging economies are moving rapidly, its developed economies seem to be taking it slow. In fact, common consensus suggests that all of them have now initiated such plans.

In a recent podcast, Yuval Rooz, CEO of Digital Asset, shared his thoughts on the rapid development of CBDCs, noting that for central banks to be successful in releasing their CBDCs, they should first solve interoperability. Rooz said,

Interoperability is a critical point to address, for users and for banks, especially from the point of regulations. In fact, the importance of the same was highlighted by Denis Beau, First Deputy Governor of the Bank of France, who said,

“Today’s crypto-assets do not satisfactorily offer the qualities expected from a settlement asset to be used interchangeably with commercial bank money and central bank money.”

On the other hand, since CBDCs are going to be used in everyday payments, it is necessary that banks consult people, take their feedback, and design it according to their needs. In fact, the Bank of England had recently asked the industry’s feedback regarding how their CBDC should be designed. ‘Why issue one in the first place?’ ‘Would it enable households and businesses to make fast, efficient, and reliable payments,’ among many other questions. However, except for BOE, none of the other central banks seem to have taken this initiative.

The fact that China has already reached the final phase of the Digital Yuan brings up an important question. Is the common mass/the users ready for this digital switch? Have central banks given them enough education about the technology and the usage of CBDC? Are the Chinese all set for the digital Yuan usage?

As per reports, the digital Yuan will be distributed to users and businesses through digital wallets registered with commercial banks. Since the Chinese are used to e-payments like Alibaba’s Alipay and Tencent’s WeChat Pay, the use of CBDCs might not be that difficult for users. However, the fact they will be registered in commercial banks raises the question of ‘financial inclusion.’

Won’t people without bank accounts be able to use the digital Yuan? If that’s the case, how is it any different from cash? All these questions have to be addressed for a CBDC to succeed.

Cardano’s $0.052 hopes may be uncertain as strong consolidation phase continues