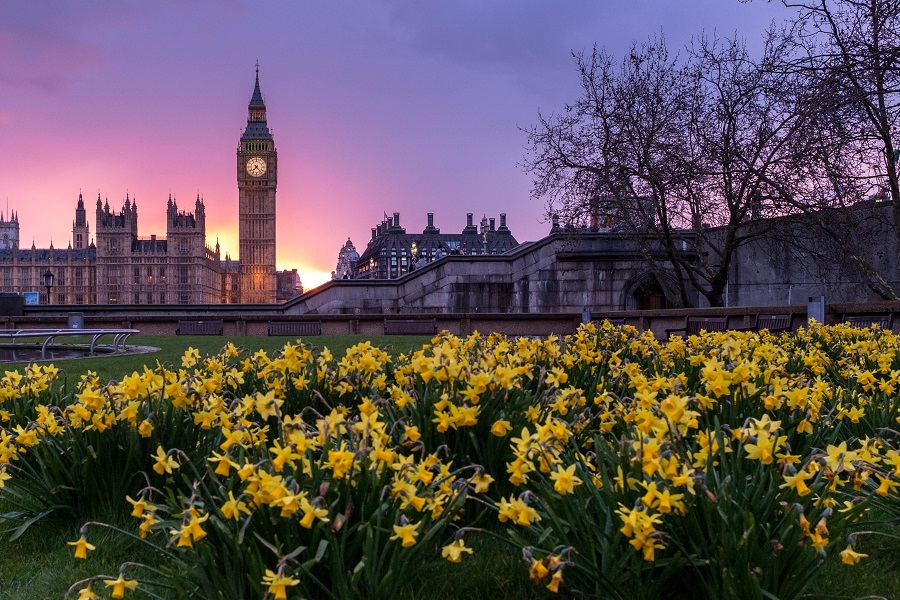 The Bank of England [BoE] has officially released a discussion paper on the issuance of a central bank digital currency [CBDC]. With this, the U.K becomes one of the first countries in the world to have actually opened the floor to the public for a discussion on CBDCs.

The paper outlines an illustrative ‘platform’ model of CBDC designed to enable households and businesses to make payments and store value. The country’s central bank, calling this a significant period to be discussing the potential of CBDCs, opined that the digital currency is an “innovation in both the form of money provided to the public and the payments infrastructure on which payments can be made.”

That said, Bank of England Mark Carney, Governor of the Bank of England, has however stated that the bank would have to face big challenges managing risks to financial and monetary stability. He added that if at all the bank is going ahead with the project, CBDCs had to “very carefully” designed.