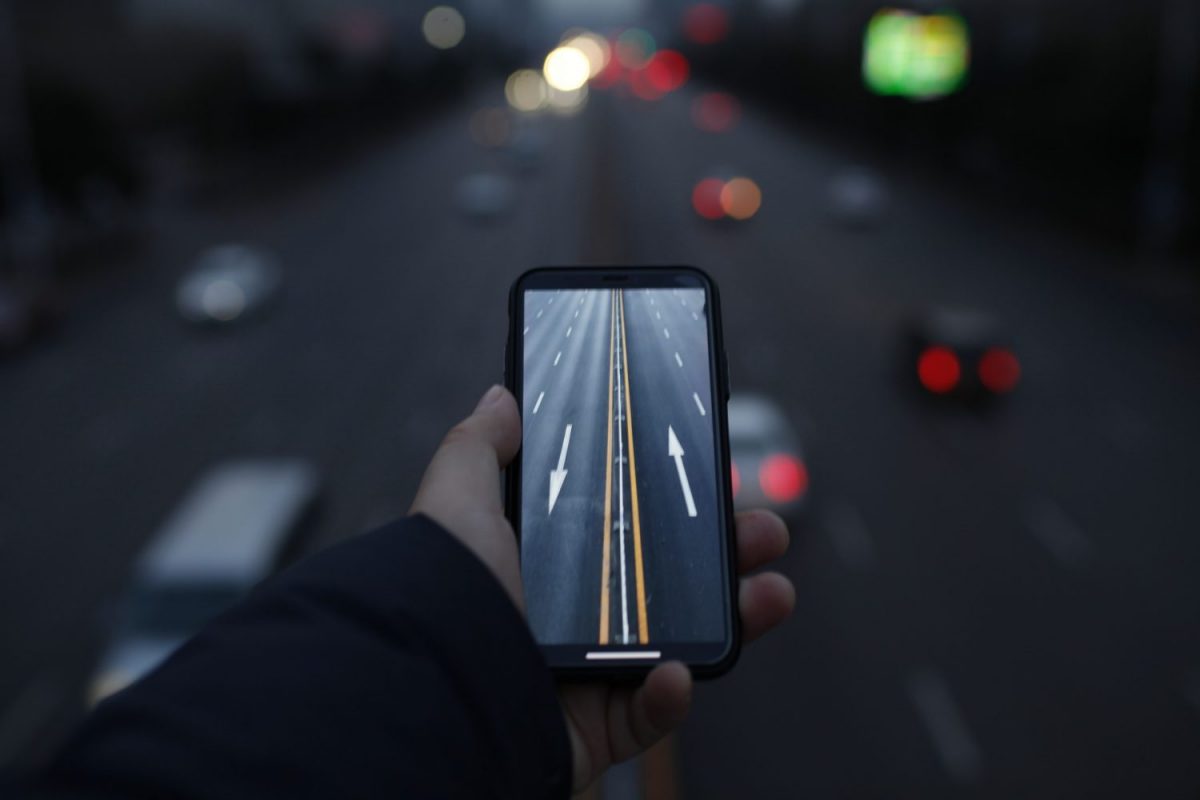 Although Bitcoin wasn’t able to breach $10,000 and consolidate over that level, the crypto-asset has been largely active over the past couple of weeks in May. In between bouts of bullish and bearish sentiment, the world’s largest cryptocurrency, at the time of writing, was priced at around $9,500.

For Charles Hoskinson’s Cardano, however, the month of May has been about consolidating, with the crypto-asset unable to cross its resistance at $0.052.

On close analysis of the attached chart, it can be observed that Cardano’s price has been at a standstill for the past 16-days. The token managed to breach the resistance at $0.044 on 28 April, but since then, it has recorded strong sideways movement between $0.044 and $0.052.

However, at the time of writing, the crypto-asset was noting a bullish pennant pattern. If the price breaks away accurately from the pennant, a rise may possibly take Cardano all the way up to $0.062.

The main bullish indicator here is the fact the ADA has maintained a price position above its 200-Moving Average (blue line), unlike some of the top altcoins such as Ethereum. An analysis of the higher trading volume backing the price in May suggested that the price may have solidified a strong local bottom at the support of $0.044.

Now, although the previous chart suggested that a bullish breakout is imminent, it is important to note that the factors that might trigger such an upwards movement are currently scarce for the asset. After Bitcoin’s halving, the sentiment of the collective crypto-community has somewhat cooled down and it is difficult to foresee Cardano reaching the valuation range that was last seen in February 2020.

Although the VPVR indicator suggested that Cardano has remained at a higher trading range, the crypto-asset would find it difficult to rally by itsself at the moment. Hence, Cardano may continue on a sideways track over the next few weeks, unless the price is able to generate some momentum in the industry.

Is the CBDC race pre-empting people’s readiness to use it?

Ethereum 2.0 might be catalyzing growing accumulation as hodlers eye profits