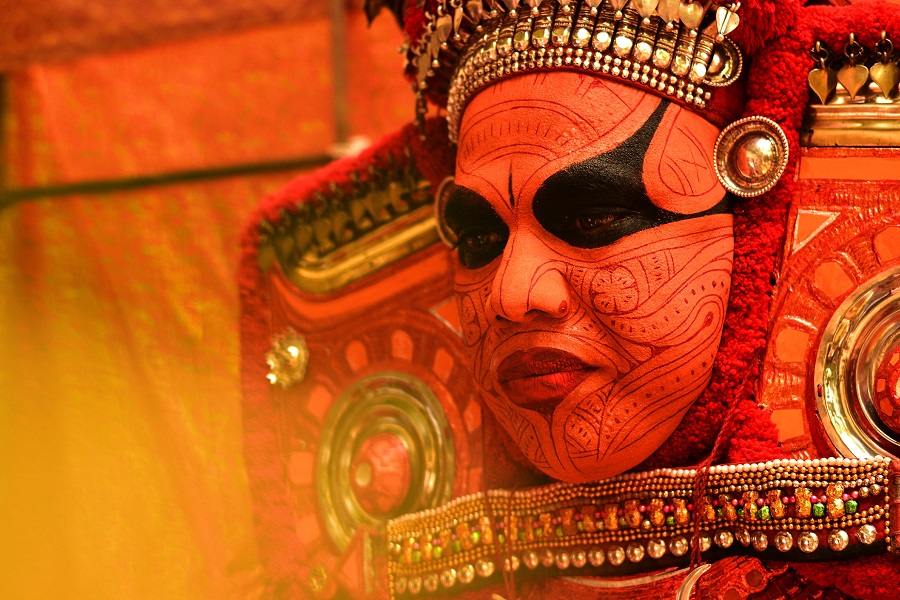 The Supreme Court of India has been in the news lately after the apex court deemed the ban on cryptocurrency trading using banking services in the country ‘ unconstitutional.’ The news came as a relief for many of India’s crypto-enthusiasts, with many of the country’s crypto-startups and exchanges that had previously been under lockdown now back in business.

In fact, many had voiced their concerns when the case was still being heard by the Supreme Court of India, especially after news broke out that a draft bill banning all cryptocurrencies was set to see the light of the day.

Sidharth Sogani, the CEO of CREBACO Global Inc., a crypto and blockchain-centered analytical firm was one of them, commenting that such a ban would have India losing a market of around $12.9 billion. However, now that cryptocurrency trading using banking services is legalized in India, the country might get back on course and gain the lost $12.9 billion.

In fact, many had argued and presented a host of jobs that might be under threat if the government formed a law based on the same bill. AMBCrypto had gotten in touch with Sogani back then to understand how they arrived at that figure. As per CREBACO’s research, the estimated revenue generated through crypto in India from various sectors included the following,

Additionally, in 2017-18, during the crypto-mania, a lot of people who had no idea whatsoever about Bitcoin invested in the coin, giving in to the craze. In light of this history, a few questions arise – ‘Is the business starting up again?’ and ‘How is the government making sure to not let the same thing happen again?’

Traders and investors need to ask themselves these questions before taking the next step. None of the top Indian government officials have addressed the media regarding these questions yet.

Interestingly, during a recent ET Now debate, Manish Kumar, Co-founder of GREX, was the opinion that India had to think about regulating cryptocurrencies, especially now since trading has been legitimized. Taking Singapore’s Monetary Authority of Singapore [MAS] as an example, he noted how the MAS has been doing a good job in regulating crypto since the very start. “The regulatory authority in India needed some checks and balances now that it has legalized the crypto industry,” he went on to note.

What GREX’s Kumar asserts can be argued to be acceptable. India is still a new market for much of the blockchain and crypto-industry, and the Supreme Court’s verdict means many firms might just be lining up to open shops in the country. That’s all well and good, but such a business climate runs the risk of turning into the Wild Wild West of the crypto-space. Regulations, therefore, will be crucial, not only to protect investors against scam ICOs and tokens, but also to lend some degree of credibility to a burgeoning crypto-market.

Then again, if the government does indeed manage to pass the draft bill, there won’t be much to regulate.