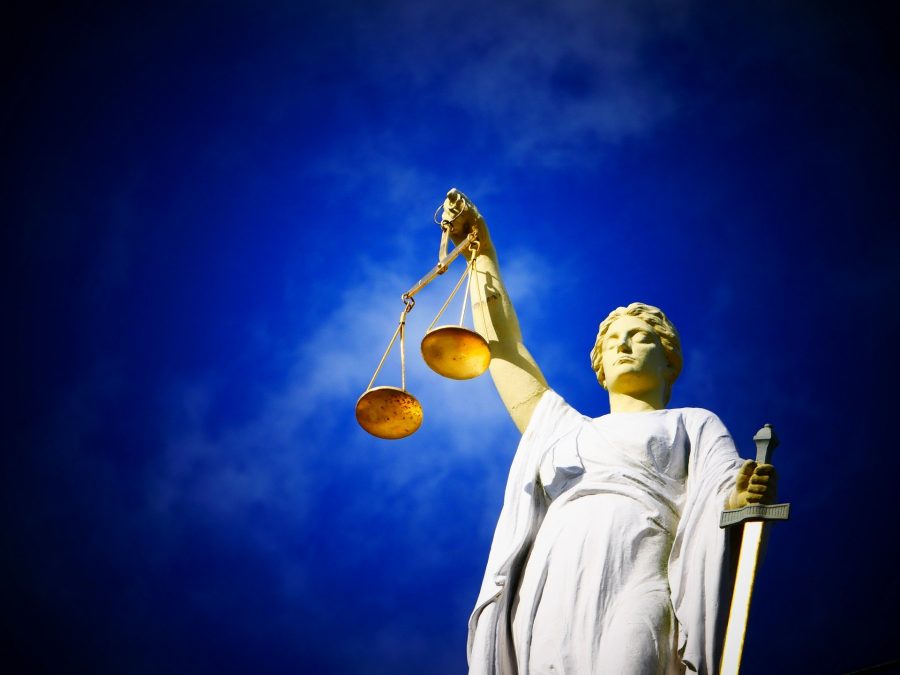 UPDATE: IAMAI Counsel Ashim Sood spoke to AMBCrypto and gave his inputs on the landmark judgment.

“The Supreme Court’s verdict is a call for responsible and balanced regulations – it encourages a fact-based empirical approach to cryptocurrency. The decision will hopefully serve as a foundation for future judgments regarding technological issues that the courts will inevitably have to make.”

The Supreme Court of India on 4 March announced its Judgment in the ‘Crypto v. RBI’case. The apex court has deemed the banking ban levied by the central bank of India as unconstitutional. Crypto Kanoon reported,

The crypto-community in India had been contesting this ban imposed by the Reserve Bank of India [RBI] over the past 22 months, and after much back and forth, the Court announced the judgment in the favor of the crypto-community.

Sumit Gupta, CEO of CoinDCX, one of the petitioners in the case, told AMBCrypto,

“The uplifting of the ban by the Supreme Court is going to open new opportunities for India in terms of investments, economy, and a market as a whole. As few of the surviving petitioners of the case, we are thankful to the Supreme Court for hearing our side of the story. We have always seen crypto as a potential to unlock India’s dream of becoming a $5 trillion economy.”

“The Supreme Court has struck off the RBI circular as unconstitutional, which is what we were all fighting for. I think the entire crypto community can now focus on innovation rather than all these legal aspects.”

Even though the circular banning banks from serving crypto-payments has been scrapped, the question of whether or not banks in the country will accept the judgment in full remains. The CEO of Bitbns, Gaurav Dahake, told AMBCrypto,

“Hopefully the judgment gets implemented in full. I am not sure how the banks will take it because they are usually wary about crypto.”

Nevertheless, this is being seen by many as a stepping stone for India’s crypto-revolution. Many businesses that had to either shut down their businesses and leave the country may now return to the mother ship. For example, Singapore-based Zebpay had exited India after deeming it to be a harsh regulatory environment. However, it recently announced its return to the country with a new team and a new CEO.

While exchanges and other crypto-companies returning to India will encourage more fierce competition will be fierce, it will also welcome different asset classes.

“The more the competition, the better it is. Users have a lot more choices in that case. Better kind of product and a better experience would kind of win at the end of it. It is a market where multiple players co-exist and this has been going on, on a global level, so there is a Binance, OKEx, Coinbase, Kraken, and quite a few of them.”

The battle is won, but the war isn’t over yet

The banking ban has been lifted, but the infamous crypto draft bill’s fate is yet to be decided. According to Dahake, the bill might be tabled in the Monsoon session and not even in the summer session of the Parliament, due to the urgent issues that are in front of it.

Shetty, whose #IndiawantsCrypto campaign has been drawing attention to the mainstream, believes that the next steps for the community will be to work along with the government to ensure proper laws regarding crypto in the country.

“We have won the battle but the actual thing is still out there.”

Related Topics:featuredReserve bank of India
Up Next