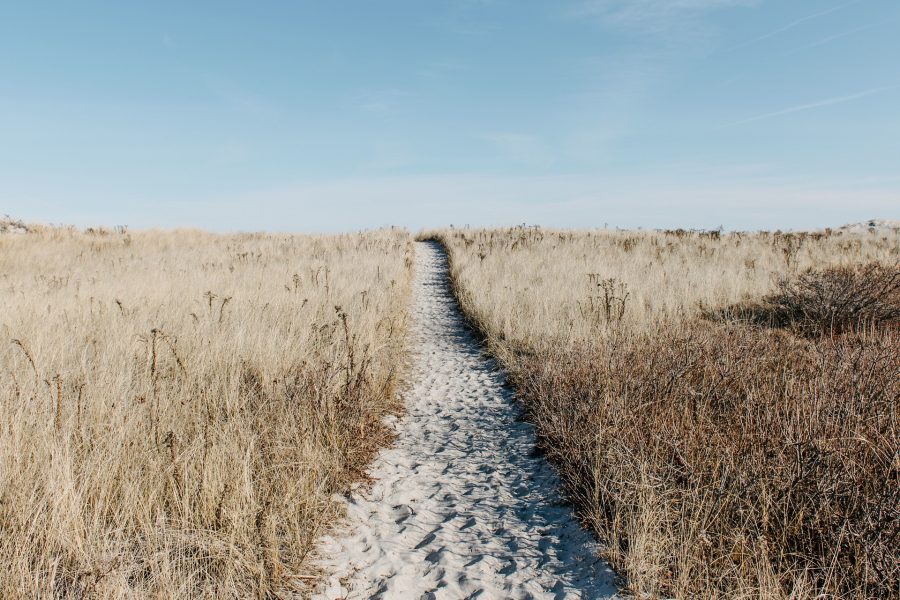 Bitcoin‘s valuation dropped to as low at $8400 over the past week, but after a period of bearish pressure, the coin did manage to rise above $9000, at press time.

Some short-term bullish momentum was back on the horizon for the king coin, but according to popular analyst Willy Woo, Bitcoin‘s valuation is safe for the long-term, an analysis based on historical Bitcoin price cycles.

During a recent interview with Max Keiser, Willy Woo, Partner at Adaptive Capital, claimed that the larger directionality of Bitcoin’s movement will not change over the long term. According to Woo, Bitcoin’s price as a cumulative average is one of the most effective metrics to predict Bitcoin’s movement. He said,

“You could go 35 times the cumulative average of the price, and that’s actually picked every single top in the ten-year history of Bitcoin.”

When queried about the present price cycle, Woo argued that it is impossible to predict how long the bull market will run its course. However, the analyst did suggest that historically, these cycles have arrived over a period of four years, adding that these cycles act like resonance.

Woo’s comment can be verified by the fact that the previous two bullish cycles did surface over a period of two years. The first cycle took Bitcoin’s valuation to $1163 towards the end of November 2013, while the massive surge to $20,000 was registered towards the last week of December. At the moment, Bitcoin is currently operating in its 4th year after the last hike.

When asked about a price range over the next nine to twelve months, Woo said that he believes a hike above $135,000 made common sense, according to past behaviour.

Woo also went on to discuss Bitcoin’s characteristics as a medium of exchange, going on to claim that the asset has to climb in terms of market cap to be considered as such. Currently, Bitcoin’s valuation is one-sixth of a trillion, a figure which is significantly lower than the value of fiat that has a $90 trillion market cap. According to the analyst, the correct way to comprehend Bitcoin at the moment is as a store-of-value. However, he added,

“If Bitcoin wins, and then becomes a new currency unit of account, then we will see like fiat currency as being the volatile one. But that is still a while away.”

India: With cryptocurrency trading legitimized, are regulations on the way?