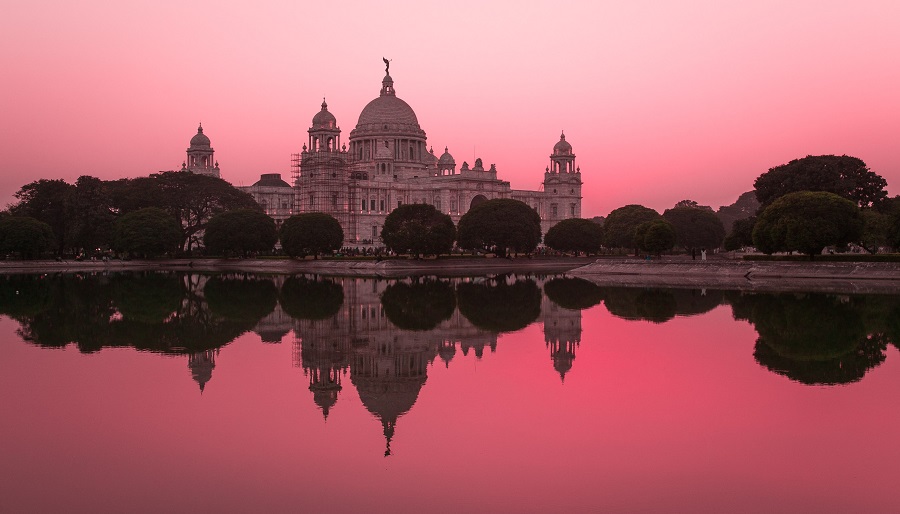 India‘s top court quashed Reserve Bank of India’s [RBI] ban on cryptocurrency trading in the country on March 4, 2020, referring to RBI order as “unconstitutional.” While the Indian crypto community welcomed the judgment with open arms, the question of ‘what next’ is being echoed amid the community.

Tanvi Ratna, a specialist on blockchain regulations and CEO of Policy 4.0, released a video on the positive and negative implications of the verdict and the future of crypto trading in India.

She noted that the apex court had looked at various definitions of cryptocurrencies put forward by many regulators in courts all over the world including the Financial Action Task Force [FATF], the European Central Bank [ECB], the European Banking Authority [EBA], the Commodity Futures Trading Commission[CFTC], the International Monetary Fund [IMF], along with regulators in Japan and Mexico and Lichtenstein. She stated,

“The court then concluded that all these agencies saw crypto as having features of money even though none of them recognize it a ‘tender’. Thus, the RBI does, in fact, have the authority to regulate cryptocurrencies.”

Ratna elaborated on the full effect of the verdict. The Supreme court has not, at the moment, deemed the business of existing virtual currency exchanges as illegal because there is no law yet to deem virtual currencies illegal. However, Ratna noted that there’s still a pending draft bill from 2019 which if passed, would nullify all the points mentioned in the verdict.

Another factor to note is that the Supreme Court terms crypto as a byproduct of blockchain. Commenting on this, Ratna stated,

“Now anybody who understands crypto from a technical standpoint will understand how alarming the scene is, and this is the crux of why Indian positions on cryptocurrencies are still so out of sync with the rest of the world.”

In a recent ET Now debate, Manish Kumar, Co-founder of GREX stated that India had to think about regulating cryptocurrencies now that crypto trading had been legitimized. Taking Singapore’s Monetary Authority of Singapore [MAS] as an example, he noted that the regulatory authority in India needed some checks and balances.

India presents a nascent market for much of the blockchain and crypto-industry, and the Supreme Court’s verdict means many firms might just be lining up to begin an enterprise in the country. Regulations, therefore, would be crucial, not only to protect investors against scam ICOs and tokens but also to lend some degree of credibility to a burgeoning crypto-market.

Related Topics:IndiaRBI banking ban
Up Next

Reserve Bank of Zimbabwe to regulate crypto; an effort to heal economy?