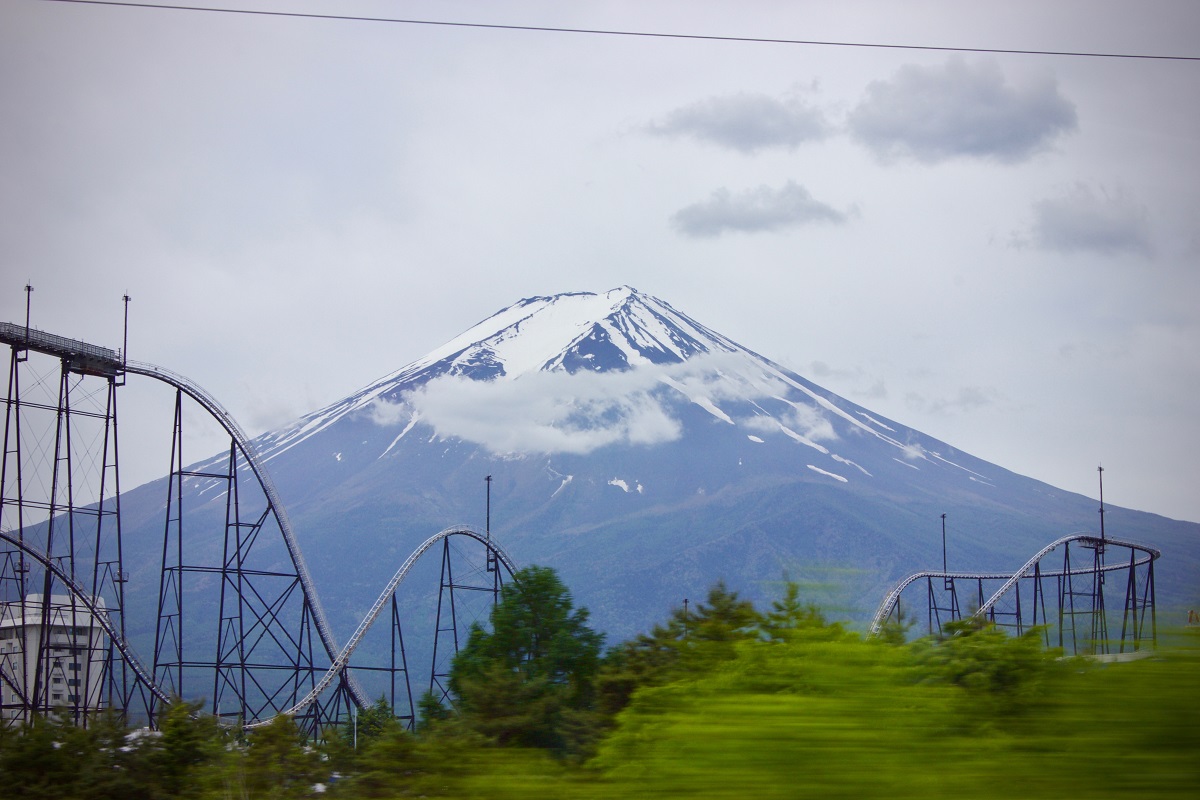 The onset of the COVID-19 pandemic sent the whole world on a rollercoaster ride. And now that financial markets are in the recovery phase, many predict that a global recession will soon be underway. In response to the same, central banks and governments across the globe are taking aggressive measures to prevent another major fall-out.

The U.S Federal Reserve announced its plans of injecting more than $5 trillion into the global economy to limit job and income losses, the South Korean government came up with emergency cash payments, while India announced a 1.7 trillion rupee stimulus plan that included cash transfers and food security measures.

With so much fiat money being introduced to the market, the obvious question arises – ‘What impact will these central bank policies have on crypto-market recovery?’ A recent Binance report had a lot to say about this.

Noting the recent close correlation of Bitcoin with traditional markets, Binance Research echoed the fact that questions are being raised among investors about the narrative of BTC as a safe haven asset.

The report cited a poll which revealed that 21% of respondents believe that the first quarter of 2020 changed their opinions about Bitcoin as a safe haven asset. The report further noted that if BTC continues this correlation, the government stimulus packages would only have to help the markets. However, as these stimulus packages involve printing money, the entire process goes against the very concept of decentralized currency. 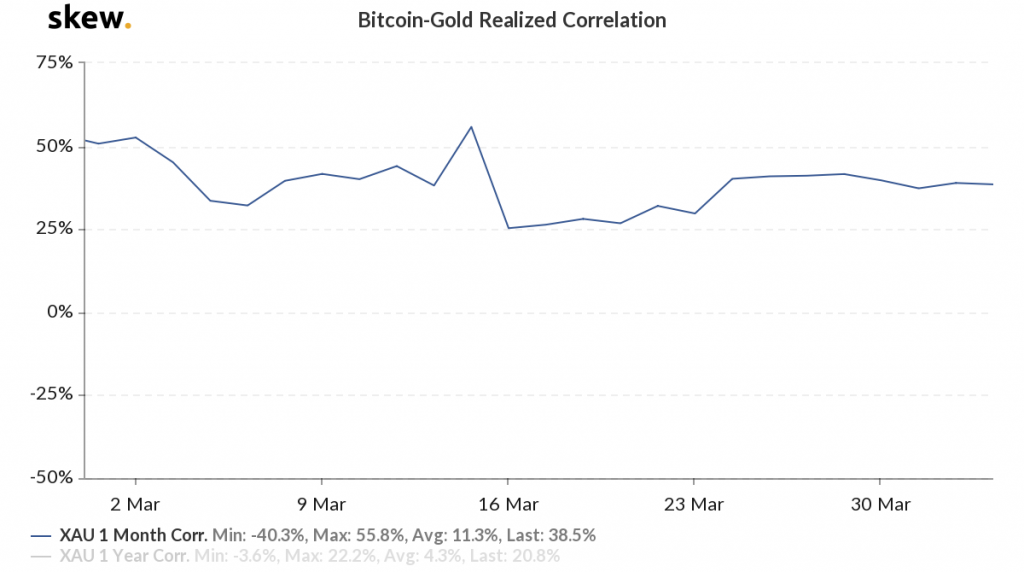 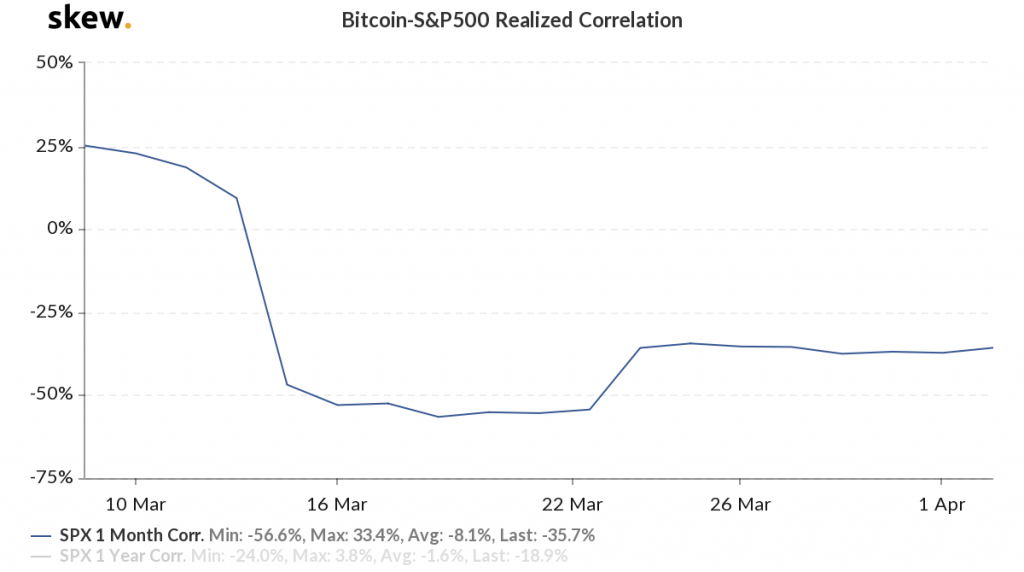 Another important factor with the recent sell-off is that no one saw this coming, even though the virus had started spreading throughout China. Binance’s report shed light on this and observed that before ‘Black Thursday‘, its OTC desk did not see any huge volumes of sell flows.

Interestingly, although the market started recovering slowly post the free fall,  a higher amount of sell flows was recorded in the following days and this, the report revealed, seemed as though the market was scared of another crash. It further read,

“It was not until BTC hit $6,000 again where we saw a more even buy-sell ratio. As BTC stabilized mostly above $6,000, the altcoin markets also stabilized and the desk saw relatively strong buy flows for mid-cap alts.”

Putting things in perspective, the countermeasures being taken by central banks might have both positive and negative impacts on crypto-markets. People might end up considering Bitcoin as a reliable alternative, now that the price is starting to stabilize, or as Jim Rogers noted in a recent interview, Americans might start looking at the dollar as the new ‘safe-haven’ asset, while Bitcoin and other cryptocurrencies could go down to zero.