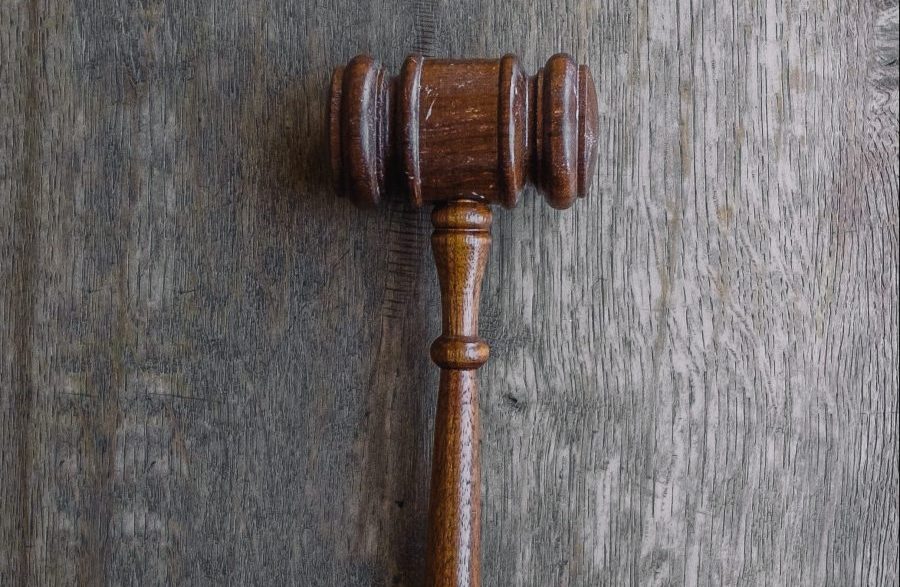 Questions about the future of cryptocurrencies in India are once again in the news after the latest Supreme Court hearing on the RBI barring banks that fall under its jurisdiction from providing services to individuals and businesses involved with virtual currencies. While holding and trading cryptocurrencies are not banned in the country, this, however, has resulted in the collapse of several Indian cryptocurrency exchanges, resulting in the Indian crypto-community opting for peer-to-peer services.

The ‘Crypto v. RBI’ case was brought up by India’s highest court today for the first time year since August 2019. Initially, the case was listed as the first item to be discussed for the day. However, it was later postponed over concerns of the case blocking the “board for a week,” according to updates posted by Crypto Kanoon on Twitter.

“Court passed over the item no. 1. It has first taken up item no. 2 for hearing. After item 2 it will take up larger bench matters (item 101 to 103). Thereafter the hearing of Crypto matter will begin. It is clarified that Court wants to hear the Crypto matter […] It means that the Court is expecting long arguments.”

Senior Counsel Ashim Sood began his arguments against the RBI‘s move by reading out the circular that was sent out by India’s central bank in 2018, while expanding on the “effects of this restriction.” This was followed by the counsel elucidating the nature of cryptocurrencies and distributed ledger technologies by citing the example of banks and the downside of centralization. A tweet by the aforementioned platform read,

“Explained what are virtual currencies. Says that though this term is used to describe the token but literally it is not a currency. When we say that Computer is infected by a virus then literally it doesnt mean that but this is the closest explaination wch can be given.”

The hearing was, however, soon adjourned for the day as part-heard. Later arguments are scheduled to be picked up from here tomorrow in the Supreme Court of India.

“There is a hell lot of scam’s going on in India and this bloody RBI don’t have guts to stop it because politicians involved in those things, crypto is far behind to understand for this un-educated politicians. So finally no one wants India to grow strong in technically.”