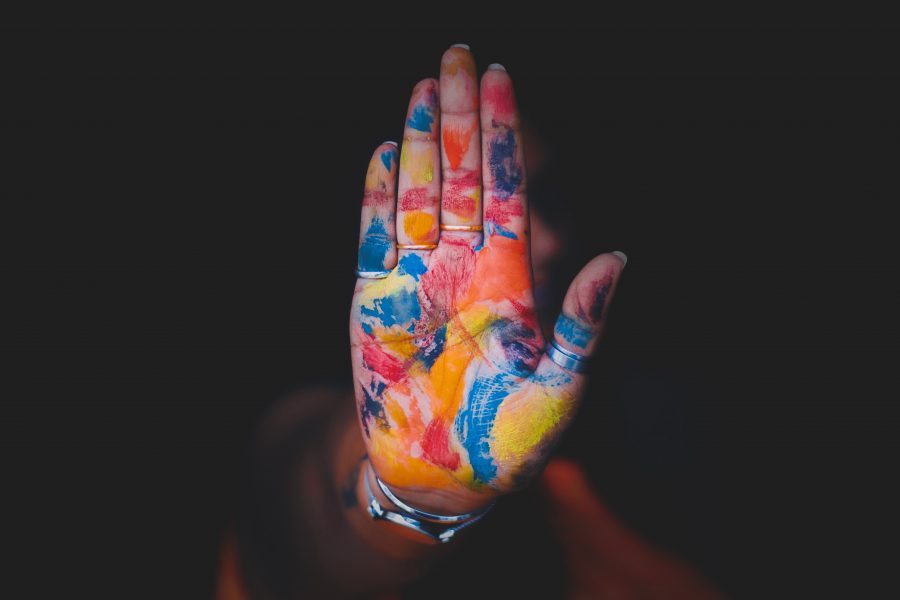 According to the report, she also stressed that there was a need to ease regulations in the FinTech sector in India,

Agreeing to the fact that ‘Anti-Money Laundering and Counter-Terrorism Financing’ regulations were important in a country like India, where the parallel cash economy and terrorism financing were major challenges for economic growth and development, she noted that banning them would end up being counter-productive, and make way for cryptocurrencies to be developed outside the country.

Expanding on the same, she stated,

“In that sense, they help protect the rule of law and democracy. They are also important for international security. As technologies are still evolving, prescriptive laws will keep becoming obsolete as technologies change, and banning technologies like cryptocurrencies will only push the market for them to develop outside India.”.

Jain further suggested that the condition could improve if the regulations were balanced and principle-based rather than rule-based.

As reported earlier, there have been many court proceedings around cryptocurrencies in the Supreme Court challenging Reserve Bank of India‘s circular that prohibited banks and financial institutions from providing services concerning cryptocurrencies. Many noted crypto contributors have also been fighting for crypto introduction in the country for a while now.

Related Topics:crypto regulationfeaturedIndiaRBI
Up Next

Ethereum’s DeFi: Why the industry is hesitating to adopt it