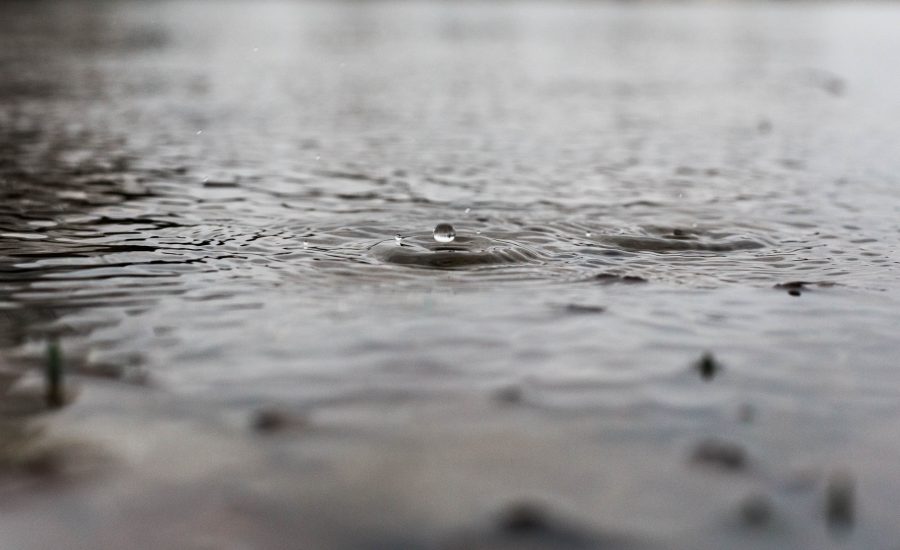 The regulation of the cryptocurrency market, or lack thereof, is not a new topic to be discussed in the United States. The need for better and clear regulations has time and again been brought up by notable influencers in not just the crypto-space, but also the regulatory space. One such person is Patrick McHenry, a U.S Congressman who proposed H.R 4767, the Financial Services Innovation Act, in order to promote innovation in the financial space. The Congressman had stated,

“We need to have smarter regulations so you can have money brought to bear for these innovations to take place. We need some certainty out of the CFTC and the SEC, as well as the Treasury and the IRS.”

While the market has continued to catch the attention of several noteworthy people, including U.S 2020 Presidential candidate Andrew Yang, the topic of its regulations was recently discussed by Heath Tarbert, Chairman of the U.S. Commodity Futures Trading Commission, in an interview with Cheddar.

On being asked why regulations in the crypto-market were a priority to the CFTC, considering that they were included in its recent policy agenda, Tarbert stated that the CFTC is “actually creating a market for digital assets.” He added that the Commission is enabling people to rely on the “Futures market” that’s existed for over a century when they consider purchasing either Bitcoin or Ethereum. Tarbert said,

The Chairman also stated that the Futures market helps in price discovery, hedging, and risk management, adding that in his view, it “helps to legitimize” and “add liquidity to these markets.” He said,

“And so, in many ways, it is helping to legitimize, in my view, and add liquidity to these markets.”

“So, we’ve been working closely with the SEC over the last year or so to really think about which falls under what box because, I think, if I hear anything from market participants, it’s that, ‘we really need clarity.’ That without clarity it’s really difficult to figure out how these will eventually be regulated and how to trade them. “