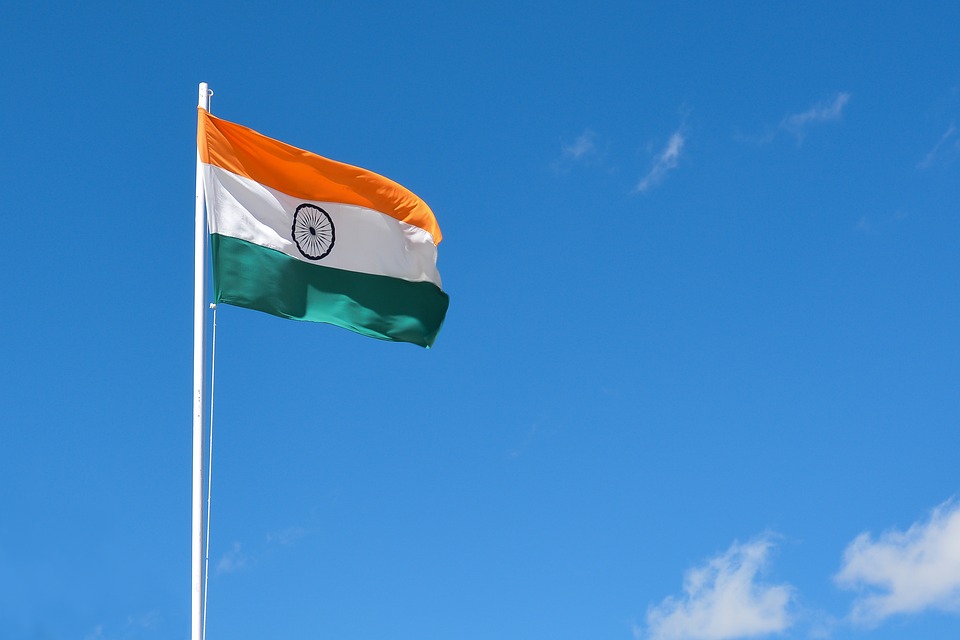 Supreme Court of India heard the ‘Crypto vs. RBI’ case on August 8 where the government’s counsel is speculated to have produced the IMC drafted bill on cryptocurrency and asked the case to be adjourned till January 2020. According to Mohammed Danish, a crypto advocate and co-founder of Crypto Kanoon, Apex Court divided the entire case into two:

2] The current ‘Internet and Mobile Association of India vs RBI’, regarding the RBI banking ban on crypto, which will be continued after lunch break today.

The case filed by Siddharth Dalmia on  October 31, 2017, was adjourned twice before today’s hearing. This was the first hearing since the proposed draft bill from the Inter-Ministerial Committee was made public.

Though the community was aware that the draft bill might not interfere with the Supreme Court’s judgment, many speculate that the Apex Court will listen to the case after the bill has been discussed in Parliament. The draft regulations submitted by the Government’s counsel also asked the SC to adjourn the case till January, in order to allow the government to discuss the draft bill in the upcoming winter session. This would play a pivotal role in the trajectory of cryptocurrency in India.

After dividing the case into two, the Supreme Court undertook the PIL filed by the Internet and Mobile Association of India [IAMAI] for RBI’s decision on banking. The counsel for the exchanges argued over the RBI’s jurisdiction to impose a ban on crypto, adding that if cryptos are termed as a commodity, then SEBI can intervene. However, RBI cannot, especially when no authorization is required for exchanges under the law.

The counsel representing the exchanges also acknowledged that the RBI was only a delegatee of power and cannot exercise this power if it directly impacts legitimate businesses; only Parliament holds that power, the counsel argued. Many cryptocurrency exchanges like Zebpay have shut down their operations in India, while many others like Koinex have closed shops after suffering losses from the banking ban. The court took note of these losses suffered by crypto-businesses in the country, since the banking ban.

A citizen from Brazil had gone to court against his bank blocking his account due to “unusual” activities [Cryptocurrency-related activities], going on to win the case against it. This was cited to the court in support of the exchanges. However, no verdict was delivered and the case will resume on August 14, 2019.