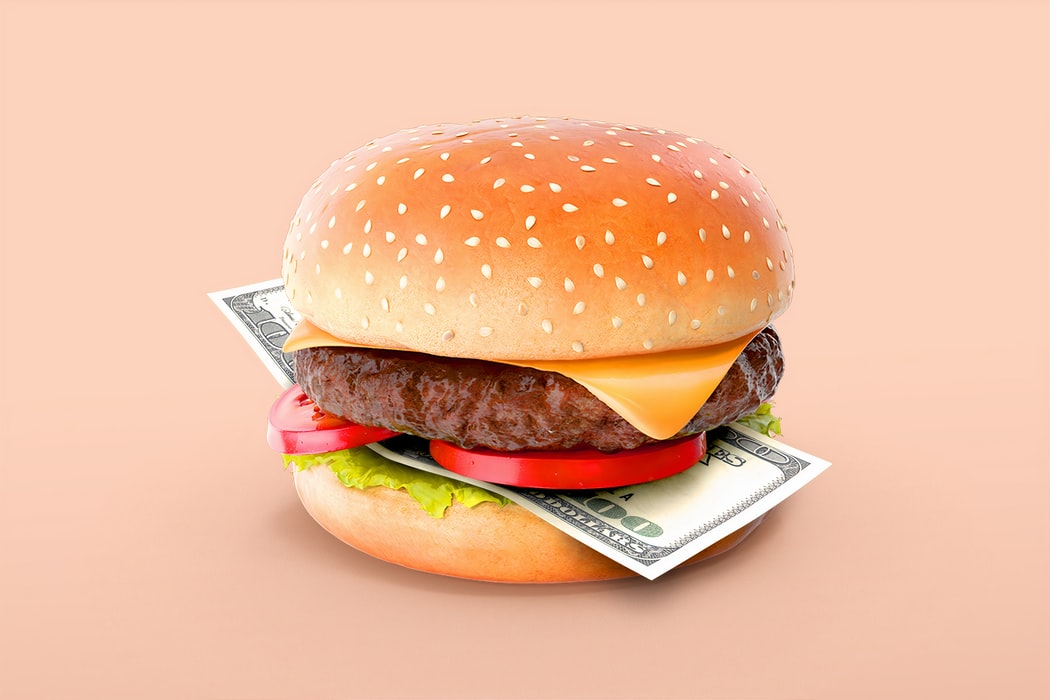 The market’s ranking of the world’s top-10 cryptocurrencies by market cap has seen a host of changes over the past few months owing to a series of mini-rallies and corrections. For instance, apart from the top two positions, the remaining altcoins have all switched positions from time to time on CoinMarketCap’s ladder. Binance coin [BNB] was one of the alts to gain positive momentum, having climbed into the top-10. Interestingly, it was also the only altcoin in the top-10 reporting massive gains on its charts. 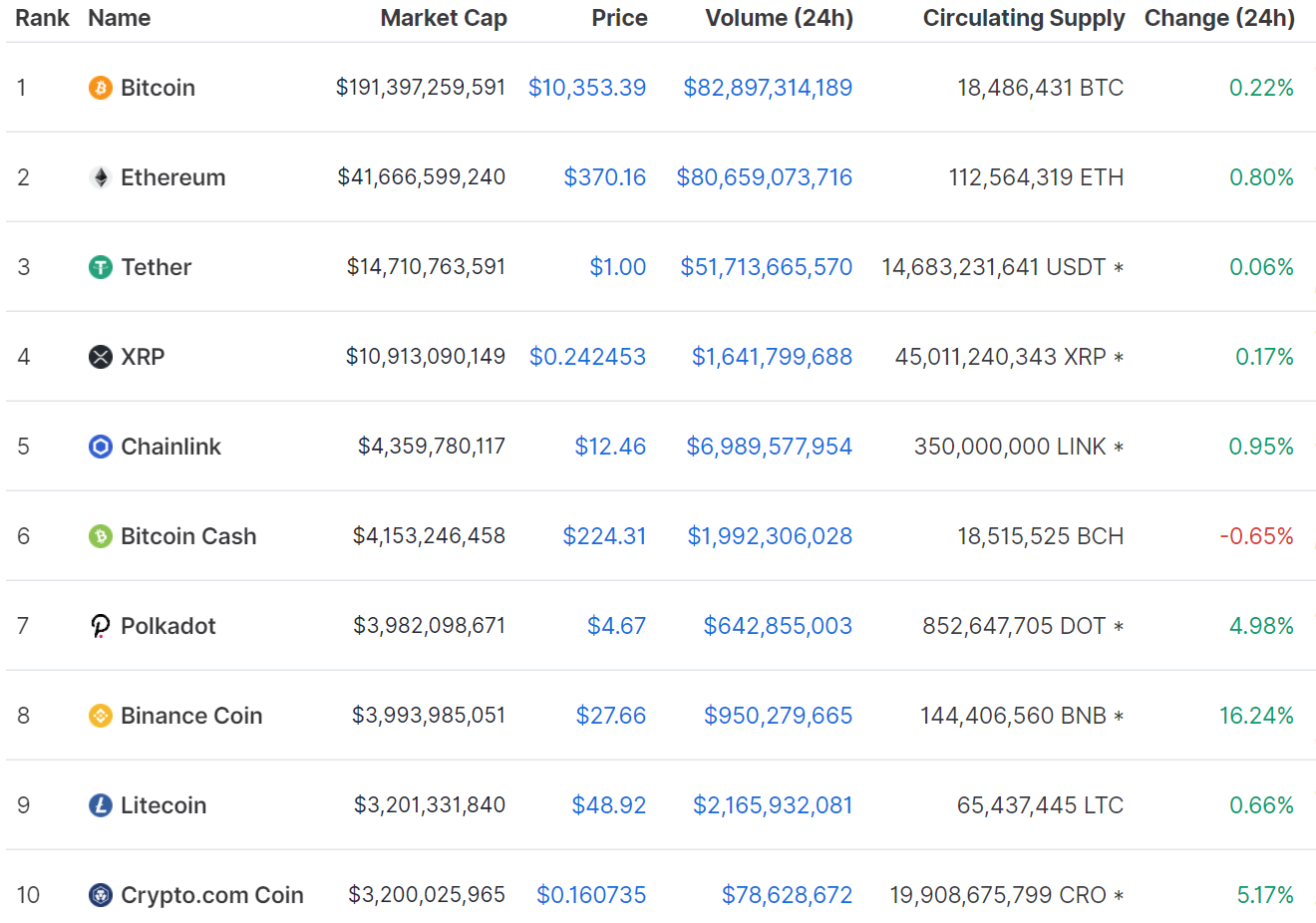 BNB was being traded at $27.46, at press time, with its charts noting a fifth consecutive green candle, while registering a 22% hike in price over the last 24-hours, as per Binance’s chart on TradingView.

Interestingly, massive movements of Binance Coin were also highlighted by Whale Alert, a platform that tracks huge movements of cryptocurrencies. In fact, there has been a transfer of approximately $69 million BNB from Binance to an “Unknown wallet” in the past 24-hours. The last transfer took place a few hours back, one wherein 1 million BNB tokens worth $26.422 million were transferred from Binance to an anonymous wallet.

While many users speculated it to be an attempt to pump the token’s value, some users guessed that the transfer was going to BurgerSwap, a “democratized automated market maker on Binance Smart Chain.” Launched recently, BurgerSwap can be looked at as a replacement for the SushiSwap project as it intends to “do things differently,” while making DeFi accessible for everyone.

The announcement had noted,

“As BurgerSwap is built on Binance Smart Chain, all tokens will have BNB pairs. In addition, each asset is also required to have a BURGER pair, which needs to account for at least 1% of the liquidity of the concerning asset to be eligible for mining rewards.”

Since the use case of BNB has found a new avenue, the recent hike in price could be associated with the use of BNB in BurgerSwap. This trend aligned with the time when ETH was being leveraged on DeFi projects and the price of the digital asset surged. Despite the fact that it hasn’t been long since the project was launched, with SUSHI users being hit, Binance may be able to attract more users, and with its ‘open for all’ attitude, BNB may be the beneficiary of this new recipe.

Chainlink may be a hedge, but is it a long-term investment?

If the stock market is overvalued, where does that leave Bitcoin?