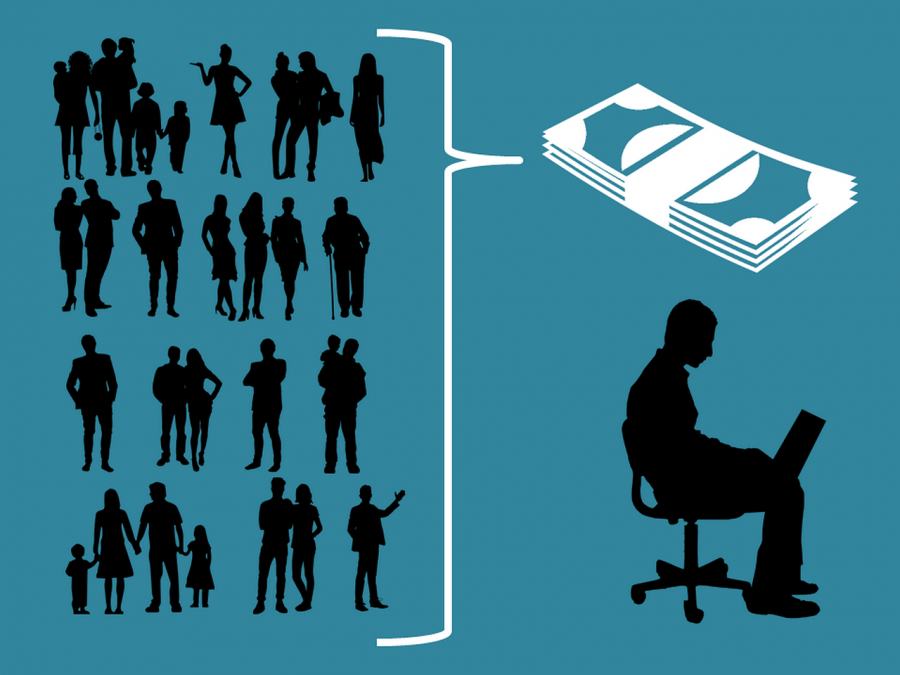 ICOs became a rage during 2017 crypto market boom and one of the easier ways of raising funds for budding startups and entrepreneurs. However, the ease of raising funds started to get exploited by scammers, and something which was seen as a boon for the crypto space turned into a bane. According to a study conducted by Satis Group LLC, almost 80% of all the ICOs turned out to be a scam while only 8% of the projects managed to get listed on an exchange.

Balaji Srinivasan, former CTO of Coinbase, however, is still optimistic about ICOs despite the string of scams and retail investors losing hundreds of millions of dollars. During his appearance on the Peter McCormack podcast, Srinivasan compared ICOs in the crypto space to the IPOs during the dot com bubble. He said even during that period investors poured in billions of dollars into numerous internet startups, however only very few of those startups like Amazon and Google turned out to be a success.

“I’d actually compare this to the dot com bubble, billions of dollars were wiped out. Lots of retail investors lost their shirts. Massive bankruptcies like Cosmo and pets.com took place. There are a few survivors, Amazon, Google, Yahoo, and actually those alone justify like all the investment”

According to Srinivasan, a new and emerging space like cryptocurrency needed to go through the phase of ” all these train crashes to figure out how to not have train crashes.” Srinivasan claimed that he is still bullish on ICOs in the long-term as it is an innovative way of raising funds. He said,

“I’m actually still a super bull on ICOs. In the longterm, they may be called something different but ICOs represent the simultaneous disruption of venture capital”