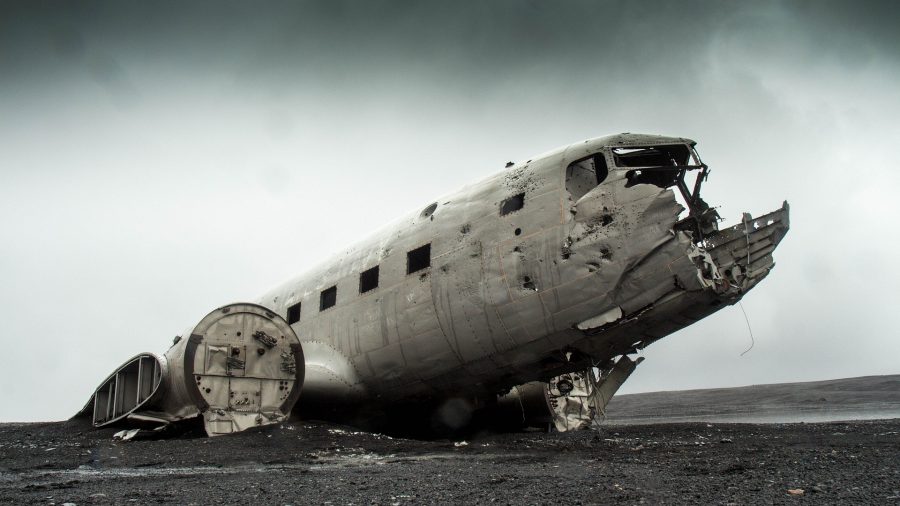 The hype of ICOs in 2017 was downright crazy. Bitcoin was in a state of peak performance and hitting new highs every day, and the trend of ICOs evolved with it. Investors were making enormous returns on their investments and the huge interest ended up giving rise to scam ICOs which had zero credibility in the space. The ICO phase eventually came to an end but at press time, there was a new hype-train catching up in 2019: IEOs.

Longhash recently did a study which detailed the current progress of IEOs in the virtual asset space. Longhash studied the USD valuations of tokens which had their IEOs in the first half of 2019. The study did not consider any token which had already dropped to zero or had shut all its operations.

As can be observed from Coincodex, out of 77 projects, more than 66 percent of the tokens suffered a decline in value and were trading at prices which were lower than what the investors initially paid for. The Return on Interest was highlighted to be -81.4 percent.

Out of all the projects, the ones which did have a positive ROI did not exhibit assuring results either as only 30 percent of them had a positive ROI of over 64 percent. In fact, the average ROI was relatively high at 178 percent, but it was only due to a few projects.

The return was termed to be ‘terrible’ because over the same time period [January to September], Bitcoin has surged by over 3 times and investors could have benefited more if they had invested in the world’s largest cryptocurrency instead.

Among the exchanges, Binance recorded a lucrative ROI of 203 percent from its four major projects, but the likes of Gate.io, Huobi and OKEx all registered very average returns.

The concept of IEOs hasn’t sat well with the SEC either. Earlier in May, Valerie Szczepanik, SEC’s senior advisor, had spoken about exchanges in the the business of IEO token sales. She said,

“If they are not registered they will find themselves in trouble in the U.S., if they have a U.S. issuer or U.S. buyers, if they are operating on the U.S. market.”

On the other hand, exchanges have also been accused of blindsiding IEO companies. Shawn Key, Founder of CYBR, a blockchain security company, had its IEO token removed from Coineal exchange after he accused it of faking IEO sales volumes and duping them initial fees worth around 11.5 BTC.

It is thus evident that little trust is being placed on IEOs these days. Just like ICOs, IEOs may just turn out to be ‘more fool’s gold than real gold.’