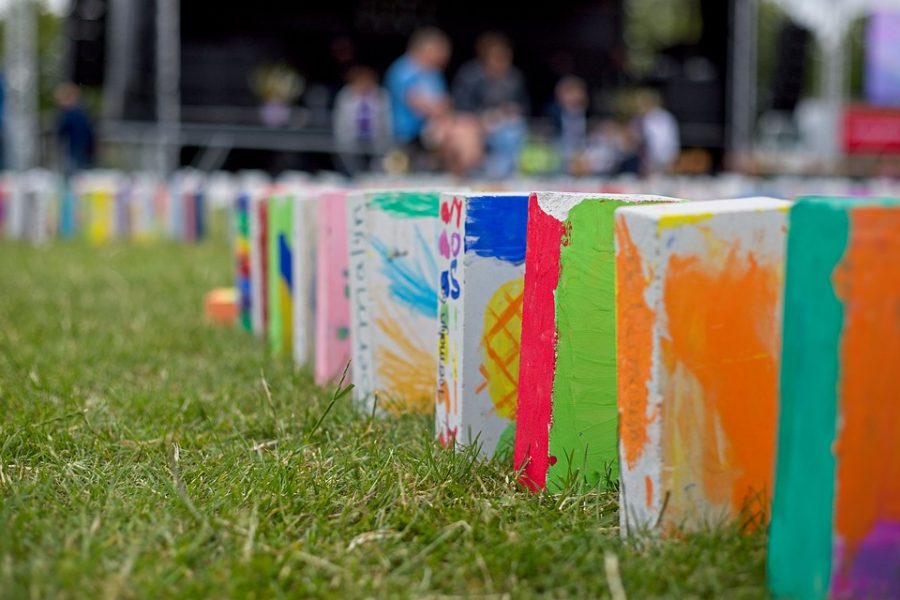 U.S. Securities and Exchange Commission [SEC], today released a statement saying that it has charged icorating.com, an ICO rating website. The regulatory body reported that the ICO Research and Rating provider violated Section 17 [b] of the Securities Act, since it did not disclose any revenue it had generated from ICO reviews.

During the market’s bullish momentum between 2017-18, the website carried out activities such as offering research reports, ratings and social-media posts, publicizing offerings of blockchain-based digital assets, while billing the respective entities in return,

According to the detailed report, icorating.com was paid $100,572 in total, directly or indirectly, by certain parties whose ICO projects were rated and publicized on the Russian firm’s website. The SEC alleges that the website failed to report the revenue generated from these activities, during the aforementioned time period.

Post this ruling, the respondent is required to pay a disgorgement of $100,572, along with a pre-judgment interest of $6,426 and civil money penalty of $162,000. The Russian-based ICO is not the first to come under the radar of SEC. Previously, Kik came under the scanner and recently challenged SEC after the latter charged it for an allegedly illegal token sale. Kik responded by stating that the regulatory body twisted material facts.

Bitcoin’s price activity could be hit by a series of impending market events, claims Skew Markets