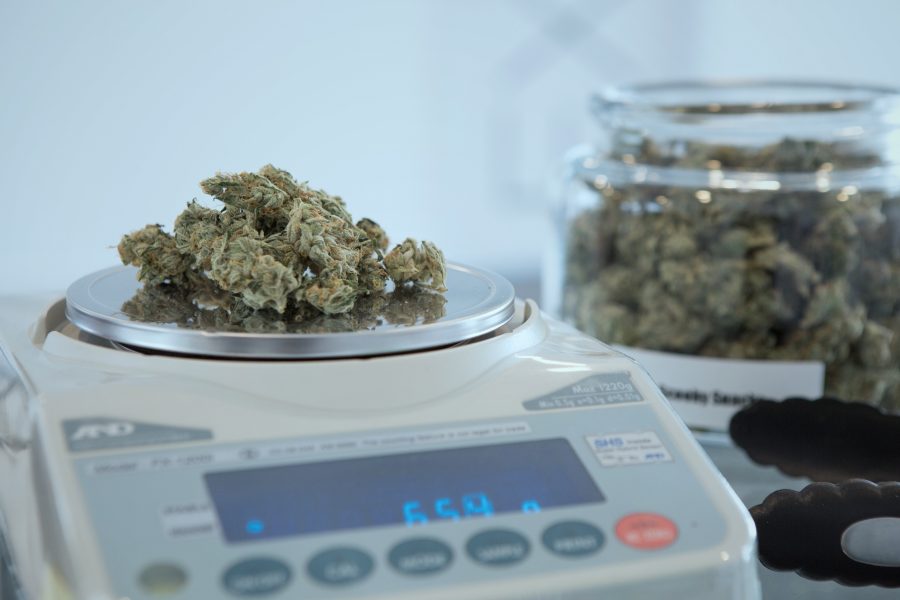 Bitcoin’s price collapse creates opportunity to buy more BTC, but how much?

When AngeloBTC, BitMEX‘s ex-top trader tweeted that Bitcoin would dip into the $6,000 zone on October 15, most of the traders were skeptical and asked him to delete the tweet, stemming from disbelief that BTC wouldn’t dive that deep. 38 days later, BTC dipped below $7,000 and a few days later hit a low of $6,515 on Bitstamp.

This was an opportune moment to accumulate more BTC. Call me an opportunist for wanting Bitcoin to dip lower but this was a rare occasion.

Considering how Bitcoin’s model as a digital store of value is eerily similar to that of gold, there are chances that Bitcoin will reach widespread adoption, perhaps, even challenge gold. If that is to be the case, Bitcoin’s market cap will hit trillions in the near future, this would easily put the price of Bitcoin in the hundred-thousands.

Bitcoin in the Hundred-Thousands

Take a look at Crypto-Twitter: The moment BTC hits a low, our phone feeds are bombarded with Tweets of the “Perfect buy period”. So why are so many so eager to see the dwindling price of bitcoin?

The simple answer is to get rich quick. When the Internet started to gain more popularity, there were many skeptics who stuck to their guns; however, risk-takers who saw an opportunity profited off of it. Bitcoin is perhaps, another opportunity, quite similar to the Internet that will yield unimaginable profits as it grows.

The more complex answer would be because Bitcoin is a store of value and an escape from the prying eyes of the government, and the payment system of the future… a safe haven… this list can go on and on.

The most pertinent question Millenials ask themselves is: “How many Bitcoins should I own?”

The answer to the above question depends on what one wants to achieve. If the end goal is to be part of one of the Bitcoin clubs, there are particular demarcations that make it fairly simple for one to estimate their progress.

The “21 Million Club” is a Reddit designation for those who own 1 BTC or more. The name derived from the fact that there will only ever be 21 million BTCs in existence. This club is relatively easy to get in. A more elite group to get in is the “1 Million Club” which would require a person to own 21 BTCs. The name of this club is due to the fact that there will ever be only 1 million people to own 21 BTC.

The criteria to join these clubs are well-defined and straight forward: one either owns a whole BTC or 21 BTCs and the goal is achieved. However, it is a whole other story if one plans to be more efficient and plan on retaining his/her wealth in Bitcoin while being relative to global wealth.

Why would one plan to do that anyway?

The main reason is being financially independent. With global debt reaching $250 trillion and the US debt reaching $22 trillion, it is important to plan ahead. Hope for the best, but prepare for the worst has been most traders’ motto.

At the time of writing, the total BTCs in circulation was 18 million, leaving only 3 million Bitcoins to be mined. A total of 1.5 million BTCs are inaccessible which include Satoshi’s 980,000 BTCs. Factoring this would leave the amount of BTC to be minted at 2.9 million. Since Bitcoin’s market cap is hard-capped at 21 million, the scarcity of Bitcoin increases as more BTCs are being mined.

Moreover, the number of Bitcoins that have not moved for over 5 years has also hit an ATH. As of July 19, the number of unmoved coins amounted to 3,847,859 BTC. These coins are assumed to be lost hence, further increasing the value of the available BTCs. Much like gold, Bitcoin is also scarce, which is one of the important driving factors for the price of each of these to push higher.

Considering the growing fundamentals of Bitcoin, it is necessary to have a more generalized approach towards the wealth one needs to accumulate in BTC.

Kyle Kemper, the founder of Swiss Key, developed a formula that spits out the amount of BTC one must own relative to the growth of Bitcoin over the years and the global wealth. According to Kemper’s formula, to insure $1 million dollar’s worth wealth, one must own a total of 0.06624605 BTC.

Wealth is the amount one wants to insure.

Global Wealth is all the wealth in the world.

For the above number, Kemper assumes the following,

“Therefore, according to this formula, to insure 1M USD worth of wealth in the world you should buy 0.06624605 BTC. This will guarantee that your footprint in Bitcoin will the same in relation to your global wealth footprint.”

The above formula with a global wealth of $317 trillion assumes that Bitcoin penetration is 100%. However, that is an absolute case and the chances of that happening are relatively less.

Let’s assume that Bitcoin reaches the level where gold stands at present [$7.3 trillion], which is more plausible. With this assumption, the amount in BTC to insure $1 million wealth would come up to 2.8767123 BTC.

Kemper further elaborated on accumulating Bitcoins as he added:

“BTC should be included in every balanced portfolio. One is the great benefits of BTC is that it is liquid so you can spend it as you need to. People can realize a whole new world of financial freedom by understanding and using bitcoin and cryptocurrencies.”

The Future of Payments or a Hyped Commodity?

Bitcoin’s properties make it an ideal investment to diversify one’s portfolio. However, speaking about it from an economic perspective, Kyle Kemper told AMBCrypto:

“You don’t need permission to use crypto; it’s accessible to everyone and you don’t sacrifice personal privacy like you do with traditional banks… the supply is programmed, the demand is variable, and the utility of the technology increases constantly. That is a recipe for an appreciating asset/technology.”

Bitcoin’s growth from catering to a niche community is evident in the past two years. Since its 2017 bull run, it has gained quite a lot of adoption and has now become a commodity. Originally intended to be an alternative to fiat and a break from ‘trusted’ third parties, Bitcoin has become a commodity, but will it remain as a commodity or will it achieve its intended purpose as described by Satoshi Nakamoto in the whitepaper? That remains to be seen.

Stablecoin DAI will not be pegged to USD alone: MakerDAO founder