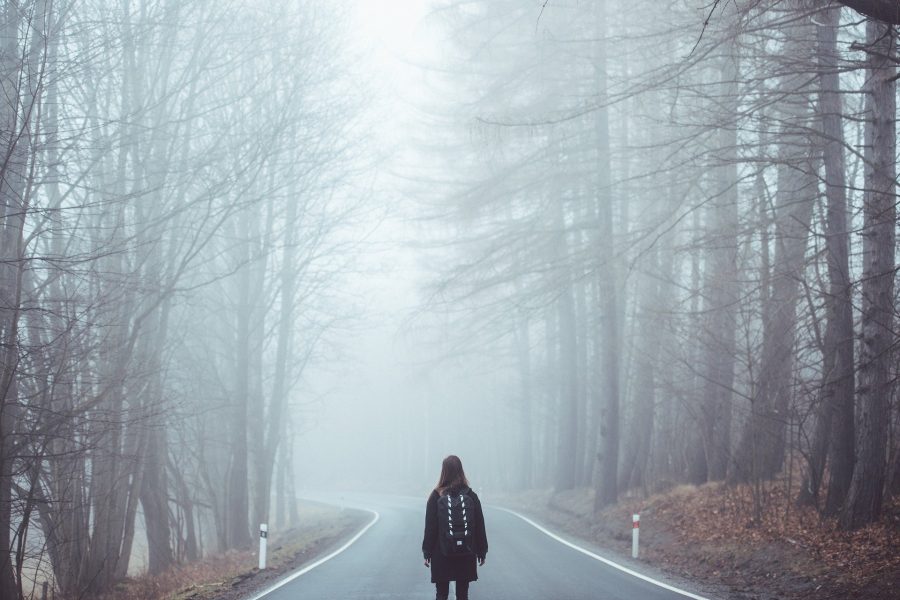 Bitcoin’s blockchain reached a major milestone on 19 October when the 600,000th block was mined and the 18th million BTC was officially put into circulation.

Following the mining of the block, while many in the community celebrated the end of the inflation process for Bitcoin, others speculated that despite calculations, the 18 millionth number was false.

Coinmetrics’ recent State of the Network report drew an analysis to explain the actual supply of Bitcoin on the network, which was much lower than what was expected, due to permanently lost BTCs.

The lost coins were categorized into two sections; assets that were “provably” lost and coins that were assumed to be lost.

The provably lost coins included Bitcoin’s first block, termed as the genesis block, wherein a 50 BTC output was not included in the UTXO set. UTXO refers to Unspent Outputs and despite its visibility on the main chain as a transaction, those 50 BTC were not present on Bitcoin’s ledger, at press time.

Another group of lost coins was from Coinbase’s duplicate transactions.

When the two outputs were overwritten both times, their results were not included in the UTXO set. Hence, another 100 BTCs were lost and not recorded on Bitcoin’s ledger.

The last provable lost coins included unclaimed rewards and OP_RETURN Outputs. Whenever miners are collecting their rewards, each full node verifies whether the miners are claiming the correct amount as they were not allowed to claim more. However, the nodes did not check if miners were claiming less.

Such an anomaly took place only a few times and the reported unclaimed rewards amounting to around 28.9 BTC and 3.72 BTCs were lost in OP_RETURN transactions, wherein users were allowed to embed data on the chain without saturating the UTXO set. The attached data suggested that technically, 17,999,817 BTC is the correct Bitcoin supply in the mainchain. However, other cases have suggested that the supply could be way lower.

The Bitcoins lost under this category were not lost exactly, but the chances of them appearing back on the blockchain are reportedly slim to none.

Zombie Coins are considered the largest group of lost coins as these assets had been lost due to owners losing their private keys. Hence, these tokens are neither alive nor dead.

“Satoshi Nakamoto purportedly owns more than half of those coins due to their status as the dominant miner for most of Bitcoin’s very early history.”

Other factors such as Bogus Addresses and Bugs were also found to be responsible for around 5000 lost BTC over the last 600,000 blocks. Overall, the report concluded by stating that the total liquid supply available after accounting for the lost coins is around 16.3 million from the expected supply of 18 million. It also stated that more coins would be lost in the future as more blocks are mined.

Ethereum, Bitcoin bearish after king coin’s fees drop by over 30%