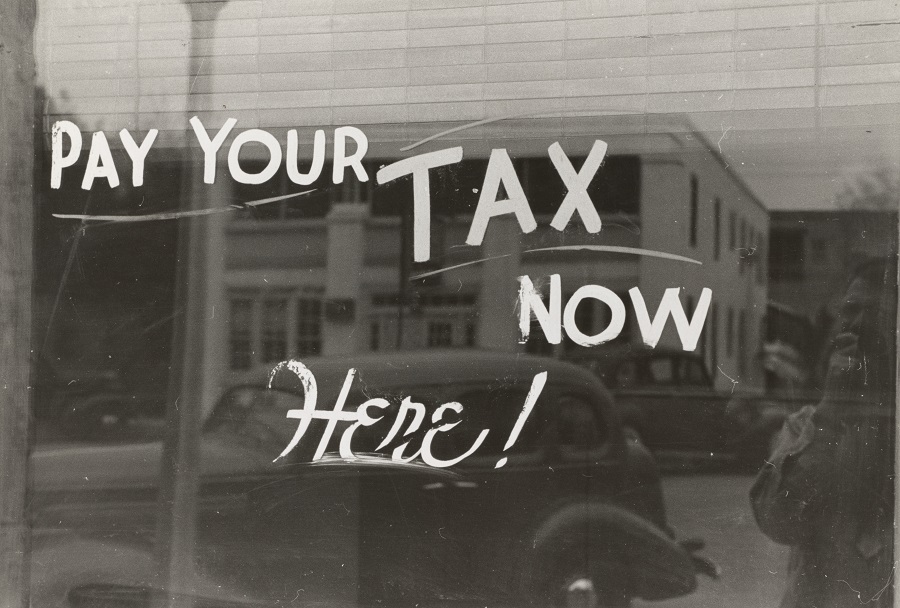 Internal Revenue Services [IRS] released a 2019 criminal investigation report celebrating its 100 years of law enforcement. The report entailed the fight against criminals using advanced technologies to evade taxes and commit other crimes. The report specifically mentioned the success it has had over the past year in curbing and apprehending criminals who used cryptocurrencies.

Lee stated in the report,

“Today’s cyber criminals think we cannot catch them, but as evidenced by some of the great casework in this report, I would say they are wrong. They now deal in crypto-currency, again thinking this will make them anonymous, but our agents have once again proved that there is nowhere to hide. We will not stop in our pursuit.”

Elaborating more on how Bitcoin was used to commit certain frauds, the report elucidated the apprehension and the closure of the “largest darknet child pornography website” which was funded by Bitcoin. The report added that a South Korean national,  Jong Woo Son, was extradited to the U.S. was indicted by a federal grand jury in the District of Columbia for operating the site.

The report further mentioned that these criminals often viewed crime with deliberate blindness, negligence, or disregard. Another important achievement was the shutdown of xDedic and Bitcoin ATM used to launder money obtained from drug dealers.

xDedic was a marketplace founded in 2014 and was a major hub for selling and procuring compromised servers to attack/affect/infect online service places like online gambling, e-commerce, banking, etc. According to the IRS Criminal Investigation Report 2019, it was believed that the website facilitated fraud worth about $68 million.

Kunal Kalra pleaded guilty to federal criminal charges for owning and operating an unlicensed money transmitting business where he exchanged up to $25 million in cash and virtual currency for individuals, including Darknet drug dealers and other criminals, some of whom used his Bitcoin ATM kiosk.

There were mentions of crimes that leverage emerging technologies like the Internet or cryptocurrencies in the report, however, the report made it sufficiently clear that the IRS and its CI Organizations were well-equipped and informed to fight these crimes.

Bitcoin, unlike privacy coins, is not completely anonymous. Bitcoin is pseudonymous and through proper tracking, the identity of the person or persons can be revealed. As the IRS suggested, there are multiple companies providing these services to track down transactions related to crimes, the technology is advancing at a faster pace for the authorities to catch up.

Moreover, privacy coins provide complete anonymity and can still be used to evade taxes, however, with proper KYC and AML laws at the on-ramps, this too has been regulated.

How many Bitcoins should you own to stay a millionaire?