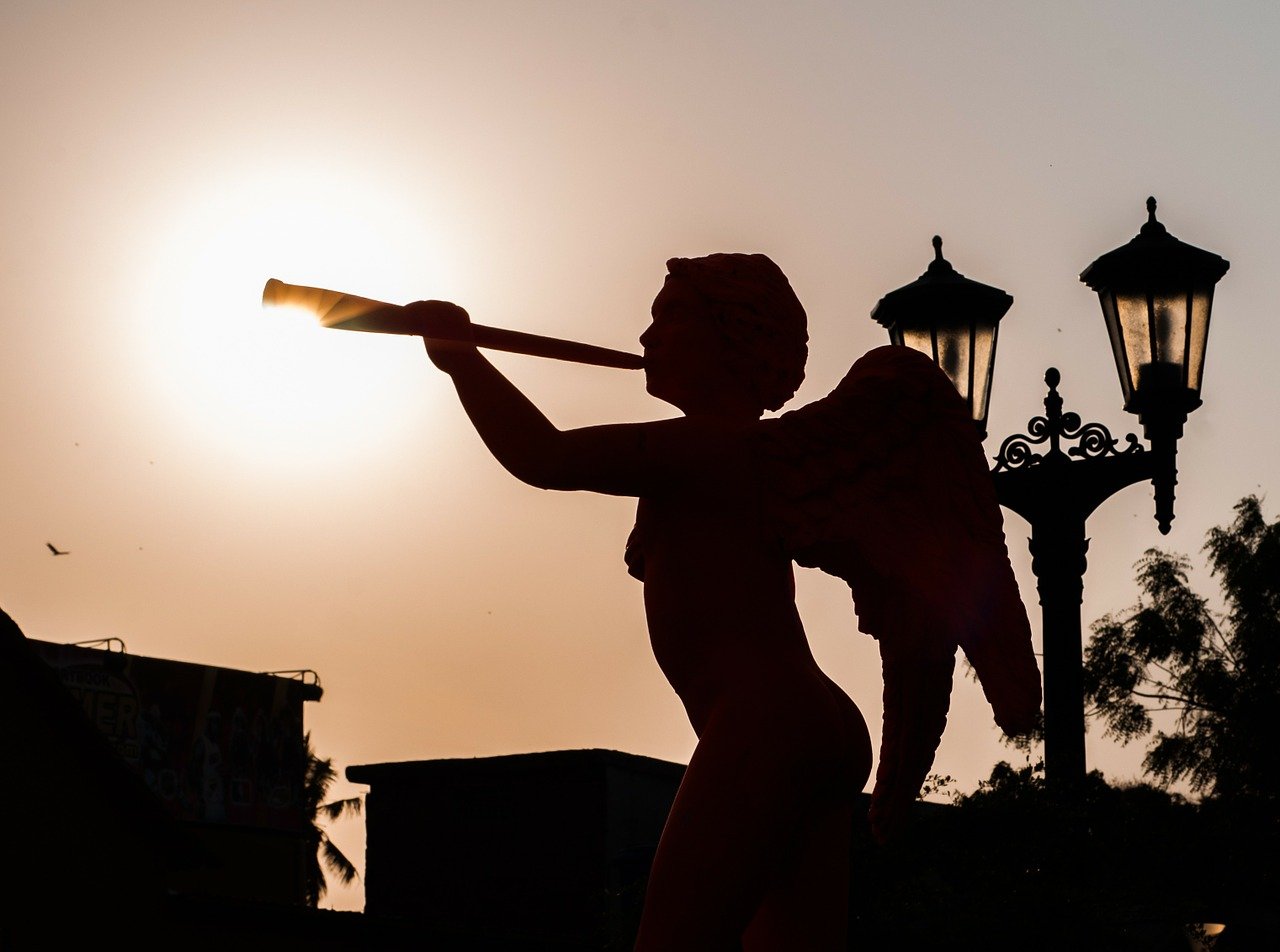 The government of Venezuela has floated a new use case for cryptocurrencies, President Nicolas Maduro said during a recent speech, one that highlighted the possibility of using digital assets in trades, alongside the cryptocurrency Petromoneda (or Petro). The controversial Petro was launched two years ago to reduce the Venezuelan economy’s dependence on the U.S dollar. However, according to many foreign observers, the experiment has been a failure.

During the aforementioned speech, President Maduro presented an anti-sanctions law before the Constituent National Assembly, one that aims to “strengthening the use of Petro and other cryptocurrencies.” According to the President, such a law would stimulate the development of various sectors in the South American nation. Maduro added,

“The anti-sanctions law is the first response to give new strength to the use of petro and other cryptocurrencies, national and global, in domestic and foreign trade, so that all cryptocurrencies of the world, state and private, could be used. This is an important project that is under development.”

After U.S. sanctions blocked Venezuela from carrying out global transactions, the President had announced that the country’s central bank would actively study whether the bank could hold cryptocurrencies in its reserves.

In fact, several months ago, Maduro had airdropped state-supported stablecoin Petro, a step that was seen in many quarters as an attempt to rein in hyperinflation and the drop in oil prices using crypto. The speech in question, however, did not clarify if its use of cryptos would also function along the same lines.

On the contrary, a study by blockchain and crypto-analysis firm Chainalysis had found that,

“Venezuela represented an excellent example of cryptocurrency adoption in developing countries and how citizens use it to mitigate economic instability.”

In fact, the South American nation was ranked third in terms of global crypto-adoption by the study, as seen in the image below.

Besides, Brazil has also announced plans to launch a CBDC soon, which, along with the Venezuelan crypto, could further drive the adoption of cryptocurrencies in the Latin American region.