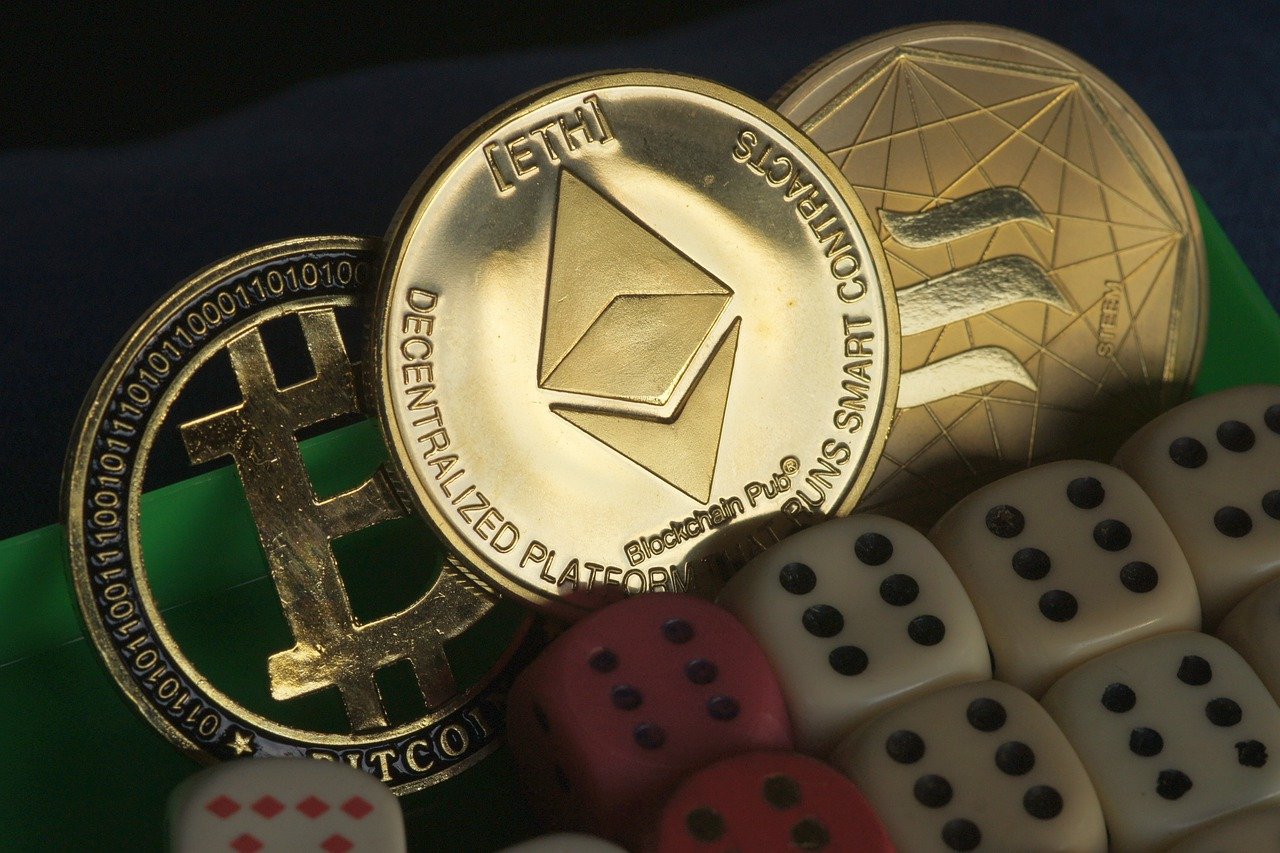 According to data recently published by Santiment, the social volume of Ethereum is nearing six-month low levels across social discourse platforms. This would imply that traders are looking for volatility elsewhere to trade.

It would appear that ETH’s social volume has been declining since its 2020 peak in mid-August and a subsequently smaller spike in September. However, a closer look at the trend observed in these charts shows that while the observed spike in social volume resulted in a corresponding spike in price, the period just prior to the price rise involved a considerably low level of social mentions.

This confirms the hypothesis that the falling crowd interest is a positive sign for an asset to rebound back to previous highs, given enough time. The strength of this decrease is in fact a bullish sign, as it serves as a counter indicator. 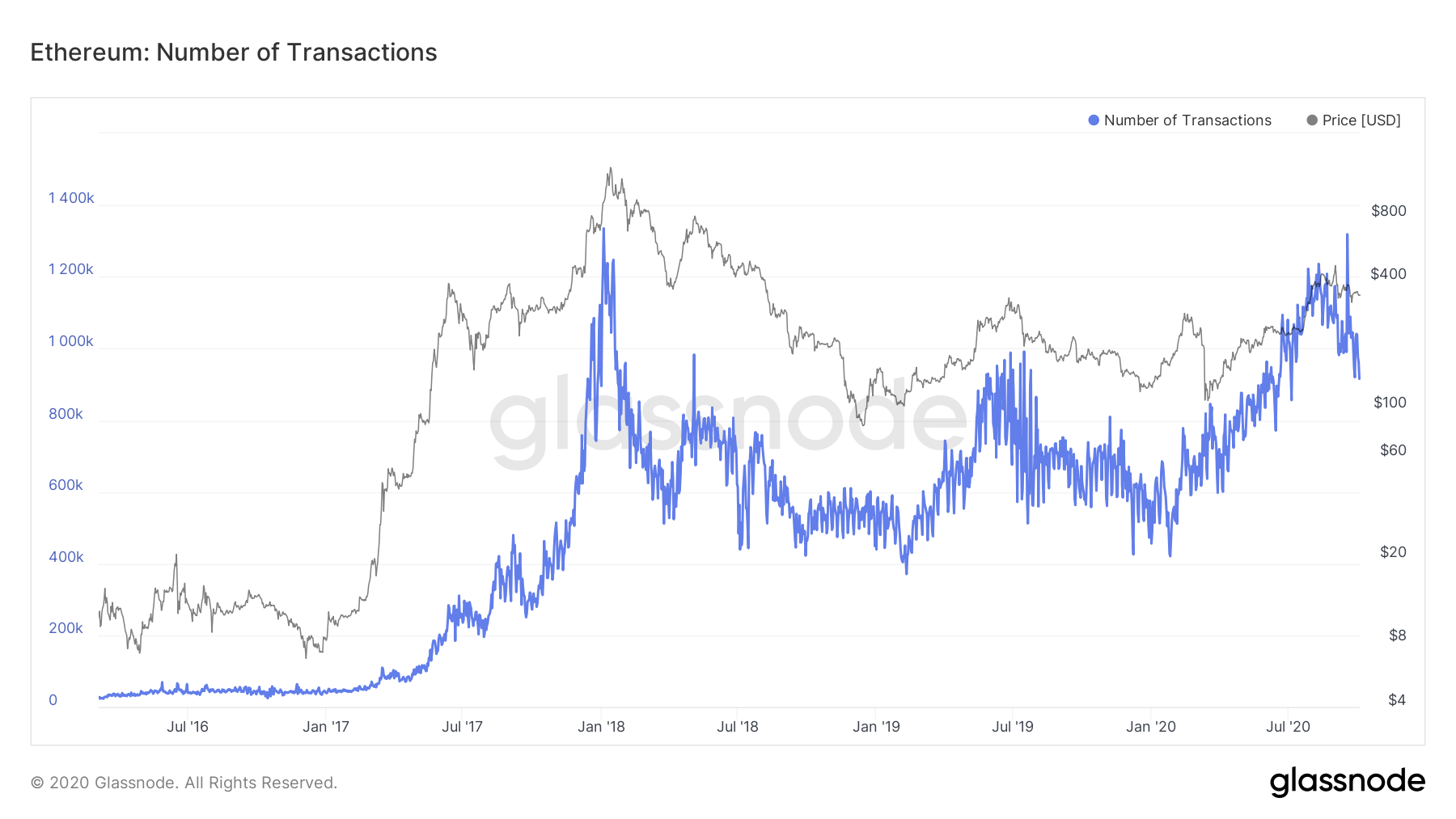 Additionally, the number of daily transactions seems to have continuously increased and is presently at levels close to its all-time high. In the wake of several important developments for Ethereum, with its record-high gas fees and announcements around ETH 2.0, this strong level of on-chain network activity is a positive indicator for the cryptocurrency.

As it trades around mid $350 levels, at the time of writing, ETH has demonstrated its ability to maintain its price in and around this level. While its short-term price may move in tandem with BTC, which is significantly correlated with it, the bullish indicator of lowered social volume may indicate that an uptrend in price is approaching.

Here’s the Mt. Gox catalyst Bitcoin needs to watch out for