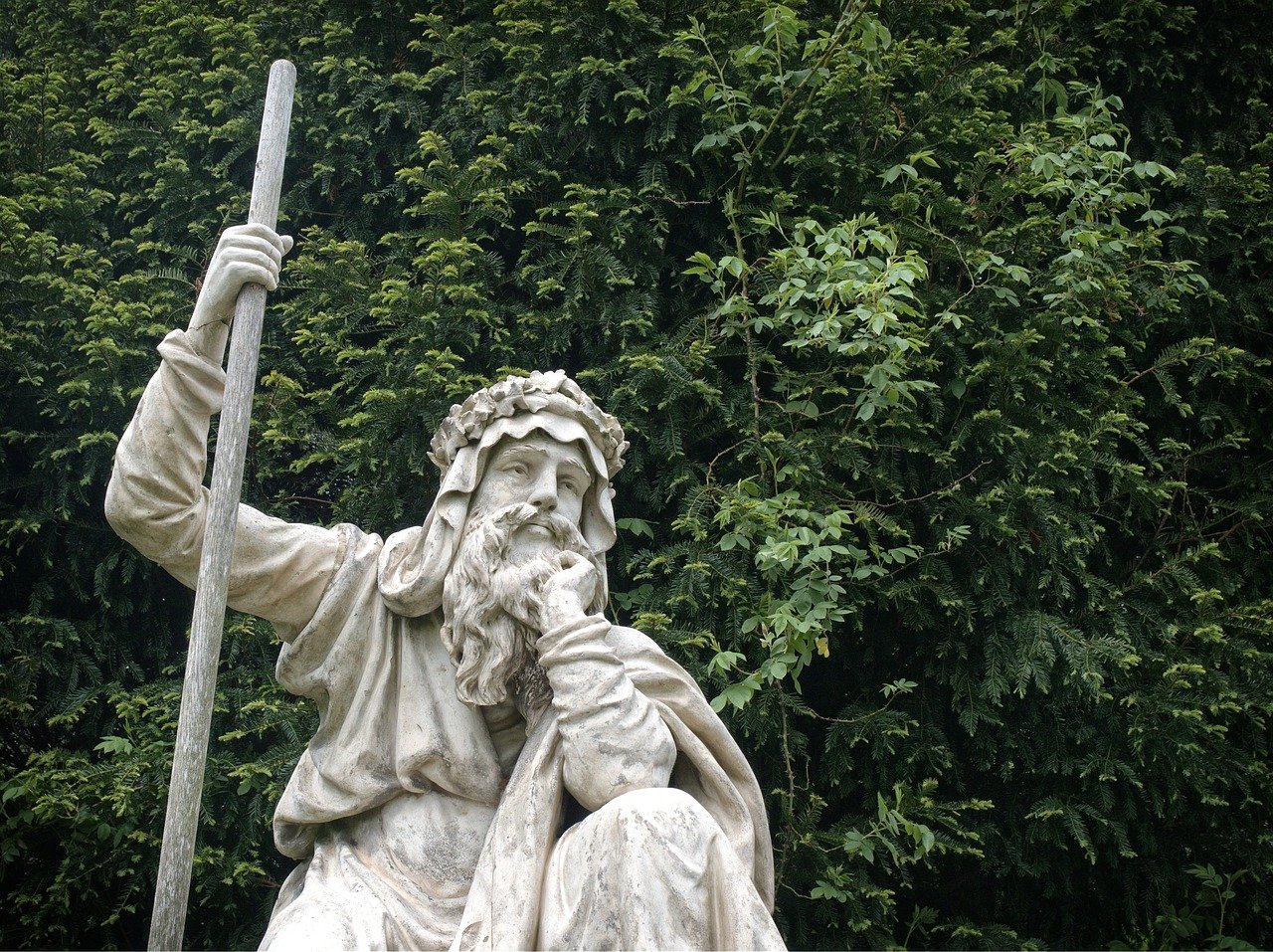 According to an announcement released earlier today, the Mt. Gox rehabilitation plan that was scheduled for submission on 15 October has now been postponed to 15 December 2020. 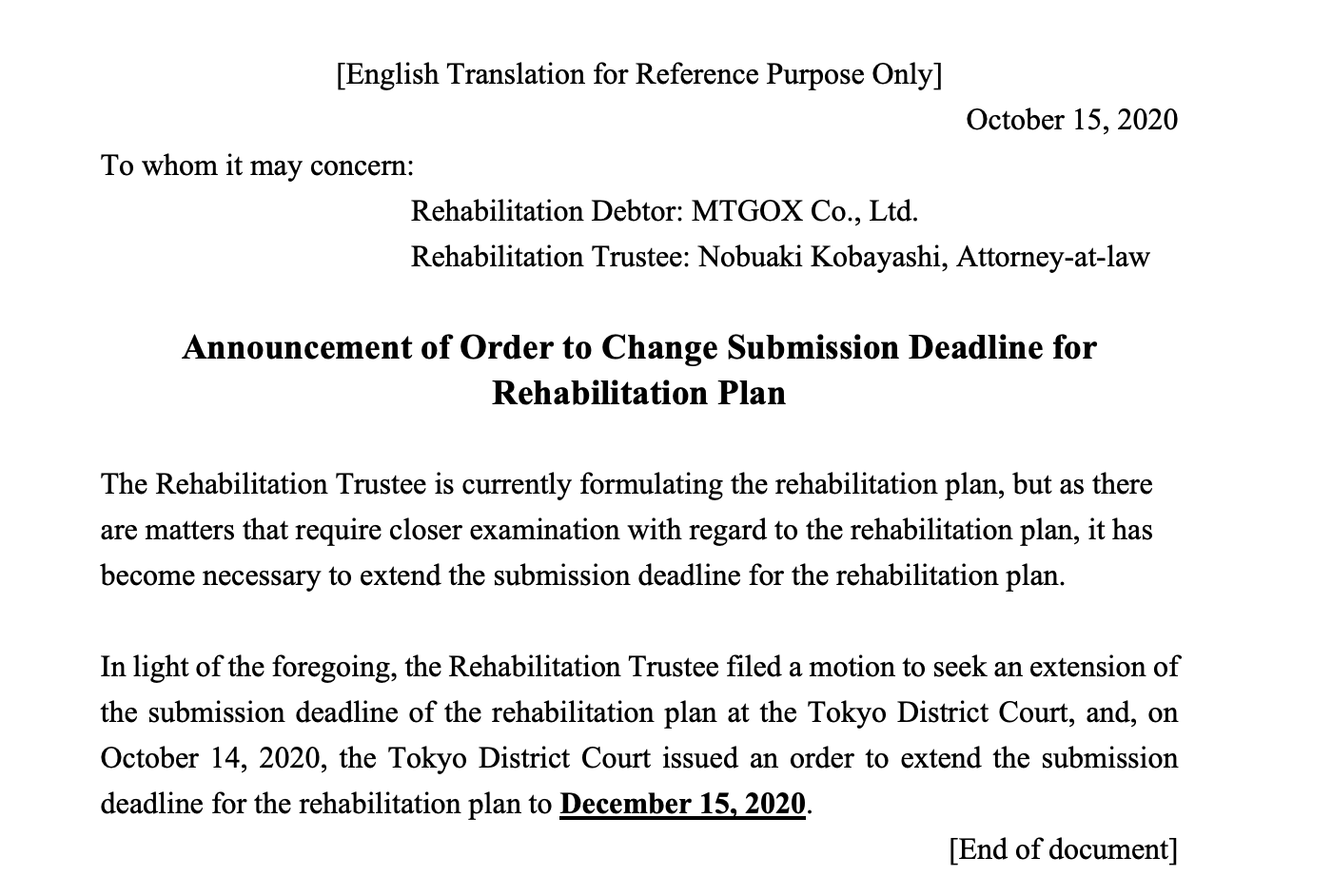 The deadline was pushed after the Rehabilitation Trustee filed a motion to seek an extension of the submission deadline of the rehabilitation plan, following which, the Tokyo District Court issued an order to extend it.

The extension was issued at an interesting time since it came on the back of market-wide anticipation about 150,000 BTC being released to creditors, with many expecting significant sell pressure in the Bitcoin market following the same.

The news, however, did not come as much of a surprise to many as the deadline in question had been pushed back a couple of times already in the past.

According to the statement accompanying the extension, some matters require “closer examination,” before the plan can be finally submitted. It should be noted here that this was the same statement that was used when the deadline was pushed back on 31 March.

The rehabilitation plan, which has been continuously delayed, is being handled by trustee Nobuaki Kobayashi who reportedly spent $1.2 million in fees over the past 6 months. According to creditors, the trustee did not provide any clear updates as to what this money was spent on and whether any progress has been made.

In the event that the December deadline is actually met, it should be noted that only a rehabilitation ‘plan’ will be released, and the actual release of funds to creditors may not occur until a later date.

While many analysts believe a considerable proportion of Mt. Gox creditors to be hodlers, given the imminent bull run for Bitcoin, the same might not be true in a few months in a different market. The price of BTC was $11,366 at the time of writing, having recorded 80 days of trading above $10,000.

Related Topics:featuredMt. Gox
Up Next