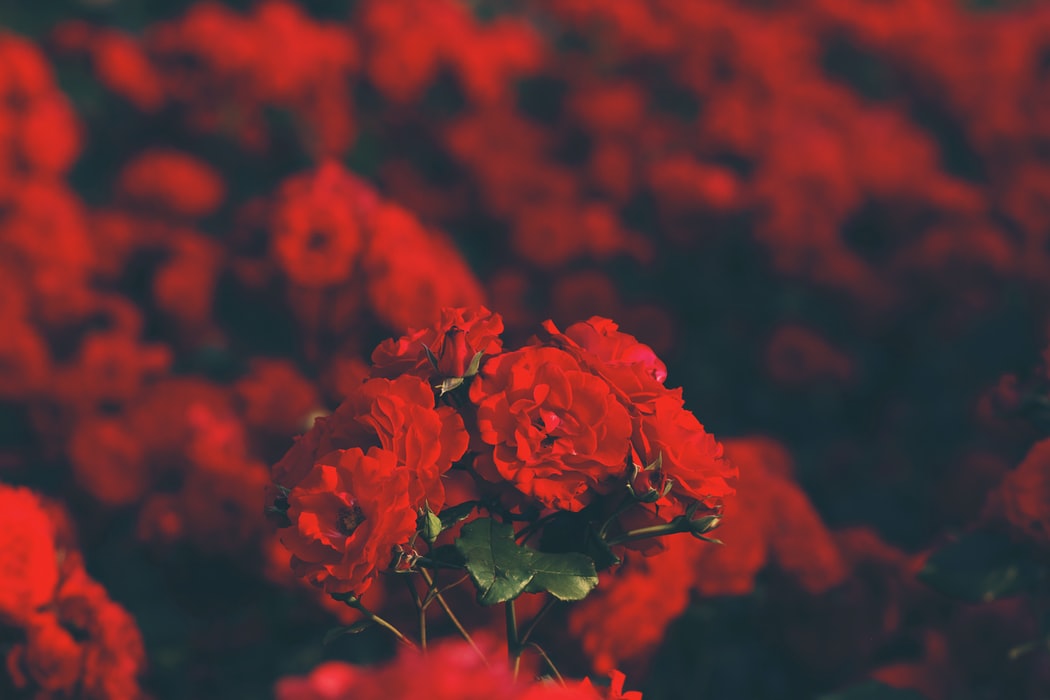 Bitcoin’s price responded to the CFTC’s charges against BitMEX by losing $300 of its value in a single day. While the anticipated corrections did take many by surprise, Bitcoin’s price soon steadied itself, with the cryptocurrency trading around the $10.5k range, at press time. That’s not all, however, as Open Interest hit new lows on top derivatives exchanges. While it’s difficult to predict what’s next for the cryptocurrency’s price, at present, funding rates point to the price slowly bleeding out.

Consider this – It would seem that retail investors are now leading the charge and selling in small numbers.

As can be established by observing the NET MPL chart from whalemap.io, retail investors are selling at a profit. Back in January 2019, when most sellers were booking losses, the cryptocurrency’s price dropped even more on the charts, before going on to recover in June 2019. Such movement on Bitcoin’s charts and the question of what lies ahead for the cryptocurrency’s price has been debated upon by many lately, with a popular trader and on-chain analyst tweeting,

The trader in question commented on the slow bleed in Bitcoin’s prices, adding that while that isn’t necessarily bullish, a bearish outlook isn’t warranted either. This assertion was based on the rationale that anything going down the charts leaves room for a corrective structure. Yesterday, however, there were quite a few interesting moves captured by the map of spent Bitcoins from whalemap.io.

The bubbles indicate the date of acquisition of Bitcoin and interestingly, it was found that of the Bitcoin sold yesterday, a high percentage was scattered across the 2018-2019 timeline. The most prominent sale was Bitcoin purchased at $17k-level and sold at $10.5k. Think about it – A HODLer held the crypto-asset for nearly two years and sold them when the price had dropped by $300. Does this mean that there is a missing puzzle piece?

Well, the crypto-market is forming a distinct price trend and since May 2020, similar price actions have repeated themselves on the charts. Exchange outflows are increasing and inflows have dropped. With HODLers from 2018 selling Bitcoin at nearly 40% loss, a trend reversal seems to be the signal being projected. However, it is difficult to gauge when the trend will reverse. There is but a possibility that we are inching closer to it as Bitcoin’s price inches closer to the $8.5k-level (the fair value of Bitcoin).

Simply put, while many on-chain analysts believe that the crypto-asset is bleeding slowly, Bitcoin may surprise us all with a sudden death.

Related Topics:Bitcoin Hodlers
Up Next

Here’s the Mt. Gox catalyst Bitcoin needs to watch out for