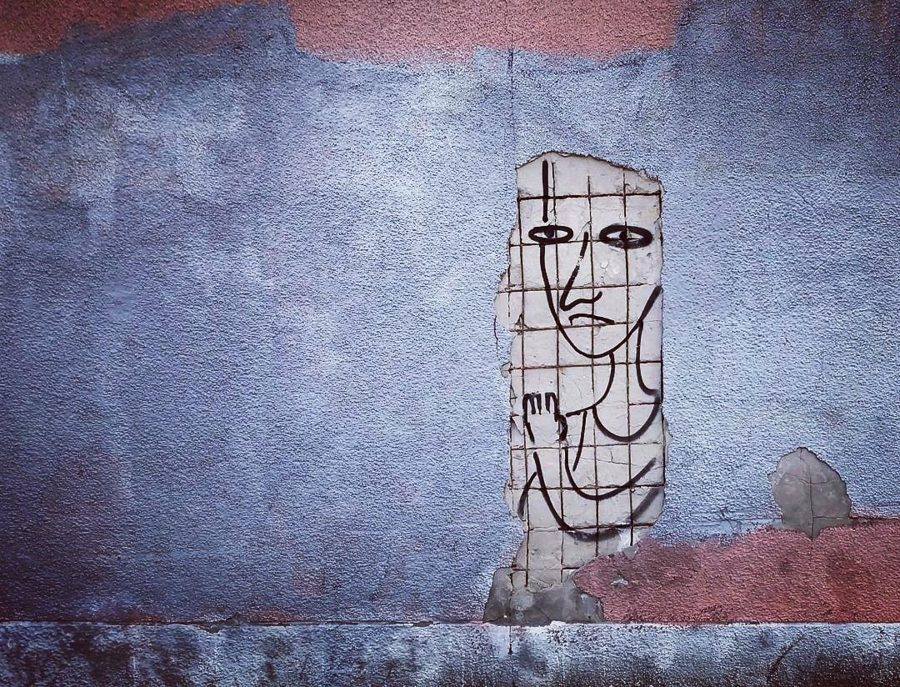 Facebook cannot seem to catch a break at the moment.

The Menlo Park giant, since unveiling Libra, has been in the eye of the storm. Hailed as the medium to ‘bank the unbanked,’ Libra, in its brief existence, has only managed to enrage the already enraged. With the world’s regulators claiming the project will alter monetary policy and cause a seismic shift in the economic landscape, Facebook representatives are willfully admitting no wrongdoing.

According to the Financial Times, the representatives of 26 Central Banks, including the apex banks of the United States and the United Kingdom, met with Libra representatives in Basel on 16 September to discuss the “threat the digital currency poses to financial stability.” This was immediately following news that France and Germany were moving to block Facebook’s Libra, arguing that “no private entity can claim monetary power, which is inherent to the sovereignty of nations.”

Other countries, despite not issuing blanket bans on the global digital currency project, also had harsh words for Facebook and Libra. Steven Mnuchin, Treasury Secretary of the United States, called Libra a “national security issue.”

David Marcus, Co-creator of Libra and often seen as the sacrificial lamb of the project, has responded to regulatory concerns, not with appeasement, but with negation. Breaking his silence, the former PayPal Vice President launched a series of tweets, addressing the issues of monetary policy manipulation and the claims of Libra being a threat to sovereign nations financial and economic policy.

One to stick with regulatory red flags, Marcus, has always maintained a ‘my way, the regulatory highway’ approach, willing to work with authorities. He had previously stated that one of the main reasons Libra was unveiled nearly a year and a half prior to its official launch [Facebook stated that late-2020 is when we can expect Libra] was to address the regulation, which even by his optimistic standards, is proving to be more difficult than anticipated.

In a bid to “debunk” the “notion” of Libra adversely affecting the monetary policy of ‘Nations,’ Marcus began his counter. Referring to Libra as a “better payment network” built on existing currencies, the project will bring value to consumers the world over.

The crux of the matter, which central bankers, economists, lawmakers have had an issue with is the fluctuating reserve operated by the project. According to its whitepaper, the reserve will be unlike the norm of cryptocurrencies.

“Unlike the majority of cryptocurrencies, Libra is fully backed by a reserve of real assets. A basket of bank deposits and short-term government securities will be held in the Libra Reserve for every Libra that is created, building trust in its intrinsic value.”

However, Marcus argued that the ‘bug’ is not just a ‘feature,’ it is ‘the feature’ for Libra. The 1:1 ratio operated by the project will ensure that there is “no new money creation” and that this strictly remains the “province of sovereign nations.” He even pandered to the need for ‘regulatory oversight’ to ‘prevent the Libra Association from deviating from its 1:1 backing.’ He concluded by tweeting,

7/ We will continue to engage with Central Banks, Regulators, and lawmakers to ensure we address their concerns through Libra’s design and operations.

Quite perplexing to say the least, the same aspect of Libra that Marcus contends requires ‘regulatory oversight’ will be overseen by a 29-member private consortium, the crux of central governments’ concerns. Even if Facebook does not have sole control over the consortium, as it contends, the Libra Association can still change the reserve in order to ‘maintain stability’ a phrase it can interpret loosely to ensure wilful change.

In a world where all money is electronic, transacted through one’s mobile phone, and tethered to their online profiles, fiat currency will be undermined by Libra. Facebook and its consortium will have control over the supply of fiat currency, if present within their reserve. As for the currency that is not included, these country’s citizens will opt for Libra over their weakening currency, in order to stay in the global game.

Libra can thus, control the fiat currency in circulation by altering its reserve, as and when the Libra Association deems it necessary. Governments, hungry for power, will lose their financial might as Facebook will wield a never-before-seen weapon to influence geo-political strategy. Regulators are hence justified in their sometimes erratic, but necessary scurry for answers from Facebook, even if this means rushing to ban the cryptocurrency outright. Thus, Marcus’ defense of Libra not effecting monetary policy of countries falls short of convincing anybody.

It also looks like Facebook did not learn from the PR-debacle of 2018. Regulatory oversight, as Marcus put it, should be succeeded by regulatory consultation, another aspect that Facebook failed to address. Despite representatives stating regulators were consulted, the talk with financial regulators seemed to have missed the point. David Gerard, author of ‘Attack of the 50 Foot Blockchain,’ told AMBCrypto that Facebook’s very approach with Libra was miscalculated. He added,

“Libra approached this like a blockchain project – they spent two years thinking about their blockchain system, and they didn’t talk to the regulators.”

From a pure ‘banking the unbanked’ perspective, yes Libra can be a beacon of financial hope. In countries with rampant inflation and economic corruption, Libra and Calibra, with the power of the Internet, can bring financial sustenance at the cost of the country’s domestic currencies. However, this is simply the best use case and before this, regulatory approval in Washington D.C., London, Brussels, Tokyo and other geo-political epicenters are required to enter into poverty-stricken Africa and Asia.

Gerard contends that the project, not just from a regulatory point of view, has failed to do its “homework” and as mentioned above, a host of key concerns have to be addressed by Marcus and team before Libra can ever see the light of day.

Bitfinex, Ethfinex’s volumes to merge as the latter prepares to shut down on 12 October