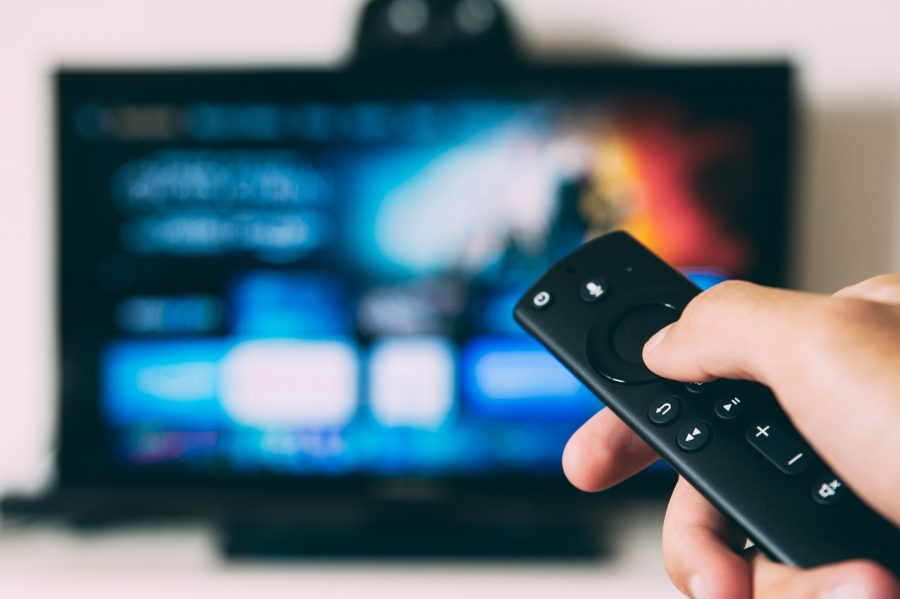 BitTorrent announced today that it would be launching the beta version of its BLive streaming app on 20 September, ahead of schedule, while also hinting at prizes for the cryptocurrency community. BLive is a blockchain livestream platform based on the TRON and BitTorrent Protocols.

BitTorrent had already started internal testing of BLive in late-August, with the beta planned for public release during Q4 of 2019. The main feature of BLive is that users will be able to reward their favorite content creators using BTT tokens from anywhere around the world. This would in turn, give users of BTT a real means of making international transactions at low costs.

According to the announcement, streamers will receive around 30% of the revenue shares, which is much more than what is offered by traditional streaming platforms like YouTube. Founder of TRON and CEO of BitTorrent, Justin Sun, welcomed the annnouncement and tweeted,

“With the continuous growth of telecommunication technology and social media, livestreams have gained a tremendous edge and have become the dark horse of online communication. It gives rise to outstanding content creators who have thousands of followers but don’t get their fair share of advertisements and virtual gifts.”

By Q1 of 2020, BitTorrent wants to see the platform’s full, commercial version being rolled out, and will begin extensively promoting it in overseas markets by establishing subsidiaries abroad. BiTorrent also plans to recruit and train broadcasters to create a better community ecosystem, while setting up local deposit stations in areas with poor infrastructure and educating users on blockchain to make its products more accessible.