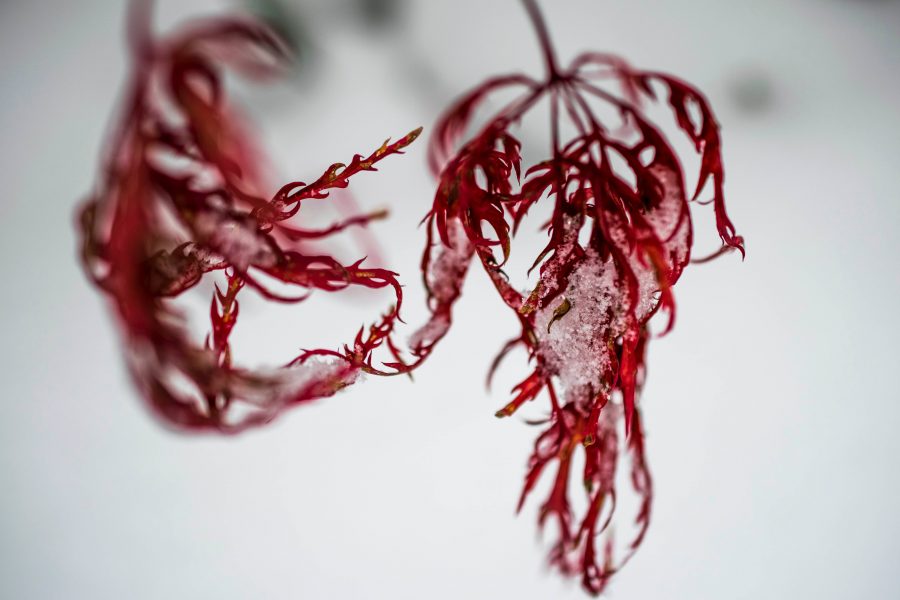 Pieter Wuille, a Bitcoin Core contributor, announced on January 24, 2020, that the Schnorr/Taproot proposal was published as BIPs 340, 341, and 342. The proposal is said to have significant implications on scaling, fungibility, privacy and script innovation.

Note that the assignment of BIP numbers is not any kind of stamp of approval; it just means the process was followed (which includes some amount of public discussion).

Wuille, further commented on the proposal and added that barring significant issues found in the review, the authors did not intend to make any more semantical changes.

“That means that these documents are our final proposal for integrating Schnorr and Taproot into Bitcoin. Whether it gets accepted by the ecosystem, and how, is up to you.”

Commenting on the same, Jake Chervinsky, general counsel at Compound and an adjunct professor at Georgetown University Law Center, tweeted that Schnorr/Taproot was not only a significant upgrade for Bitcoin but was also an important data point for the ongoing study of Bitcoin’s governance model.