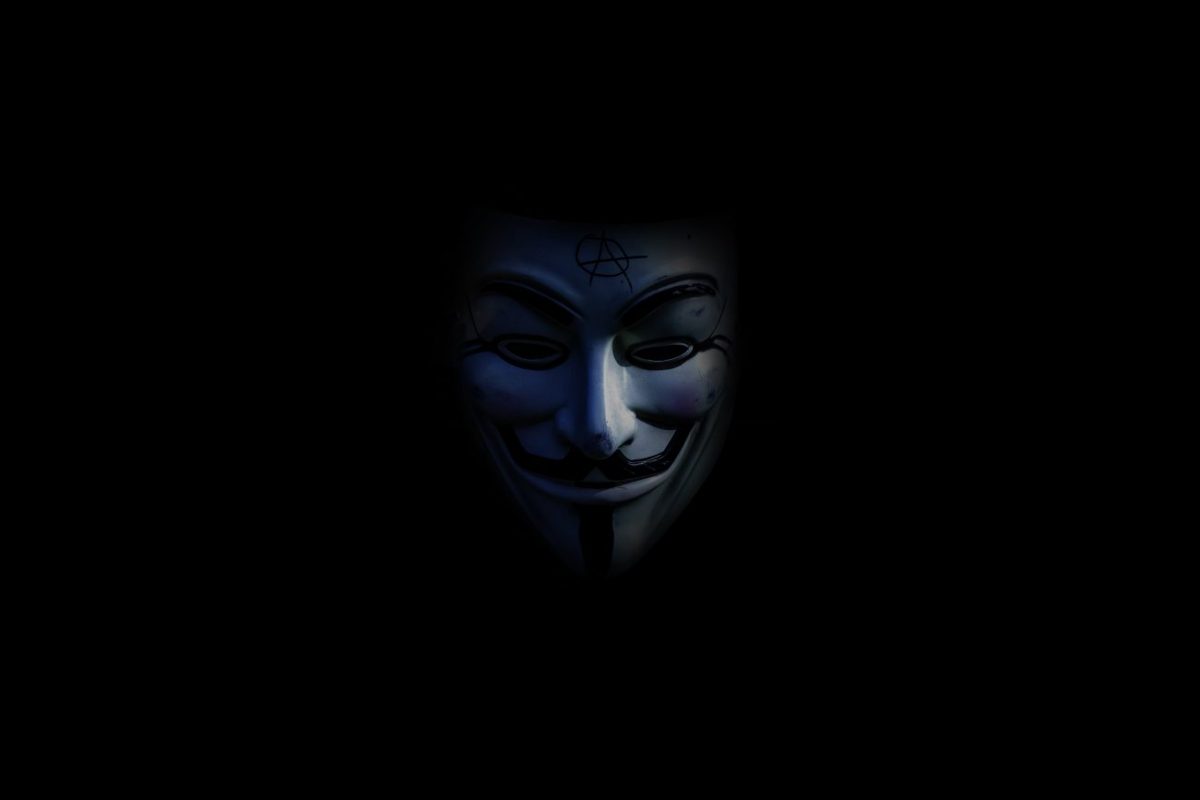 2018 and 2019 saw Bitcoin’s security and decentralization receive major updates. 2020, however, seems like a year for Bitcoin privacy. Although not a lot has been happening for on-chain privacy, second layer solutions are providing solutions that will make do.

Bitcoin has been lacking scalability for a while now, however, any on-chain changes to modify or improve this would require a hard fork. And the majority of the community is/will be against it. Hence, working for solutions on a second layer seems to be the best way to “fix” Bitcoin.  Lightning Network, for example, is the best second layer solution to improve scalability.

A boost for Bitcoin’s privacy is BTCPay Server’s recent update, which enabled P2EP [Pay to End Point] for transactions. Like Coinjoin, P2EP is a way to anonymize transactions and the recent update allows this on both the invoicing and wallet side. This update is important since it doesn’t make any changes at the protocol level.

Although P2EP has been around since 2018 it hasn’t been adopted by a lot of users, however, the implementation by BTCPay Server with Blockstream might help improve its adoption.

A blog posted by Blockstream stated:

Bitcoin has been pseudonymous since the start, there hasn’t been a lot done on its privacy and yet it is the largest cryptocurrency used on the darknet. Dan Held, Kraken’s Director of Business Development stated:

“Privacy coins are also called application coins. Monero and Zcash are meant of privacy, but if their features are valued and widely used, we would see that in on-chain data. But when we look at dark markets, Bitcoin still represents 85% of dark market volume, which is incredible because Bitcoin is not nearly as private as them.”

“There will be a proxy setting in version 0.2 so you can connect through TOR. I’ve done a careful scrub to make sure it doesn’t use DNS or do anything that would leak your IP while in proxy mode… You could use TOR if you don’t want anyone to know you’re even using Bitcoin.”

There are some interesting changes to observe in 2020, especially with the introduction of Schnorr and other privacy features on Bitcoin’s main chain. Not only does this update improve privacy but it also tackles the scalability problem that has been plaguing Bitcoin for the longest time.