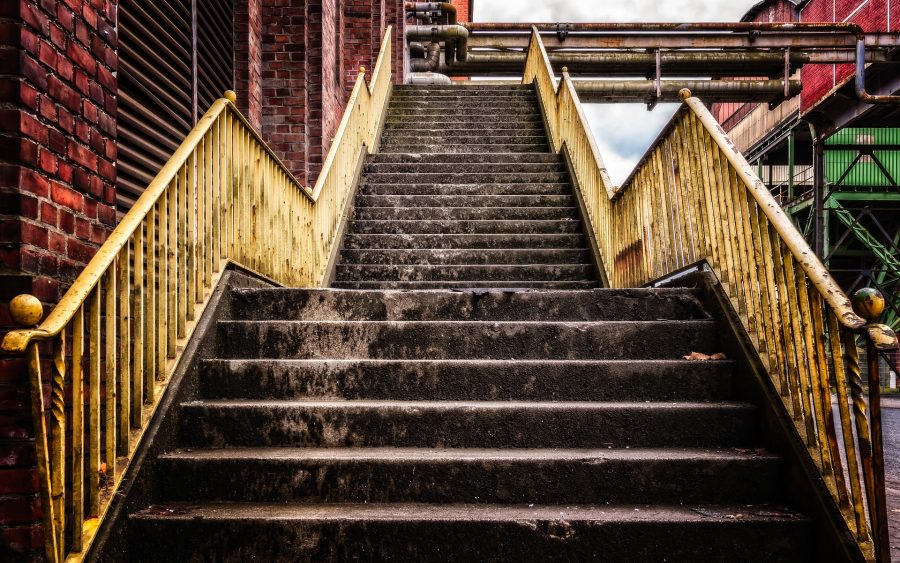 The Schnorr Signature and Taproot Softfork proposal marked a new milestone in January this year. Touted as one of Bitcoin’s most significant upgrades since its inception a decade ago, this soft fork upgrade proposal included a new digital signature scheme called ‘Schnorr,’ and a complimentary upgrade called Taproot.

While this was just a pull request, the development was symbolic in itself as it has been now formally proposed as a Bitcoin Improvement Proposals [BIP]. The upgrades in question are designed to bring about scalability, to accommodate billions of users doing billions of transactions every single day, while also improving the aspect of privacy associated with it.

“Actually the technology has undergone a number of improvements. They are more flexible. There are interesting use cases for multi signatures but, you then, have to worry about the cost, so that’s a trade-off. So if Schnorr can largely eliminate the cost then people will feel more comfortable using multi-sig configurations.”

The argument that people and users would be more comfortable with improvement protocols and reduced costs is validated by the fact that over the past year, the figures for Bitcoin stored by multi-sig technology P2SH addresses have risen.

“.. although based on the current usage of the network, according to our basic calculation, even 100% Schnorr adoption only results in a 13.1% network capacity increase, in the long term the potential space savings and network capacity gains are likely to be far higher than this.”

It should be further noted that Bitcoin isn’t the only crypto to introduce such features as just last year, on 15 May 2019, one of the king coin’s fork coins, Bitcoin Cash‘s network, completed yet another upgrade by implementing two new features – Segwit recovery and Schnorr signatures at block 582680.

Related Topics:adam backbitmexSchnorr Signatures
Up Next