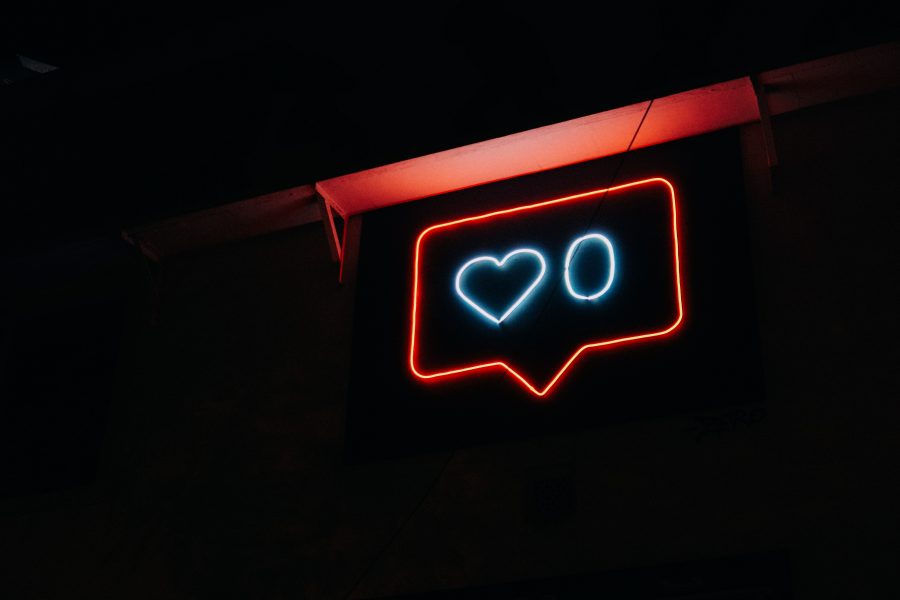 Discussions around the launch of Facebook‘s proposed stablecoin, Libra, have been going around for quite a while now. However, Libra’s introduction has also precipitated a race where nations across the world are now planning to launch their own central bank digital currencies.

On the latest edition of the Let’s Talk Bitcoin podcast, Andreas M Antonopoulos, a prominent Bitcoin advocate, shared his thoughts on Libra’s whitepaper, its technology, and the prospect of its launch in the future.

Commenting on the technology behind Libra, Antonopoulos noted that Libra is doing great in terms of its technology, adding that the people behind the project are well-informed about what they are doing in the cryptocurrency blockchain space.

Expanding on the same, Antonopoulos said,

“They cherrypicked some of the best features of the best cryptocurrencies the state of the art tech that existed out there and they advanced on it a bit.”

According to the Bitcoin advocate, Facebook being behind the idea of Libra made people curious about the coin. “It’s idealistic, progressive, focused and it’s decentralized nature made people consider it,” Antonopoulos said.

Going on to discuss how the entry of Libra sort of disrupted the financial banking sector, he noted that central banks were indeed going to get hit hard by Facebook and responding to ‘the how’, he stated that since Facebook had access to around 2 billion users, and since they had information about their preferences and behavior patterns, they could cater to user’s needs accordingly.

“Libra draws on a basket of currency that is funded directly by consumer activity in the same countries where the government is going to come back and ask them for a loan or tried to curtail their activity. This is very serious stuff.”

Further on, talking about the launch of the stablecoin, Antonopoulos declared that Libra, for sure, would not be launched in China, despite its launch in places that host a lot of unbanked population.

Concluding the conversation, he said,

“We’ve now entered the era of cold currency wars. The world is about to have an iron curtain drop in currencies like we’ve never seen before. We’re going to see a fundamental split between East and West in the evolution of state-based currencies, corporate-based currencies, and open cryptocurrencies.”

Bitcoin is moving above the STF ratio; bull run incoming?