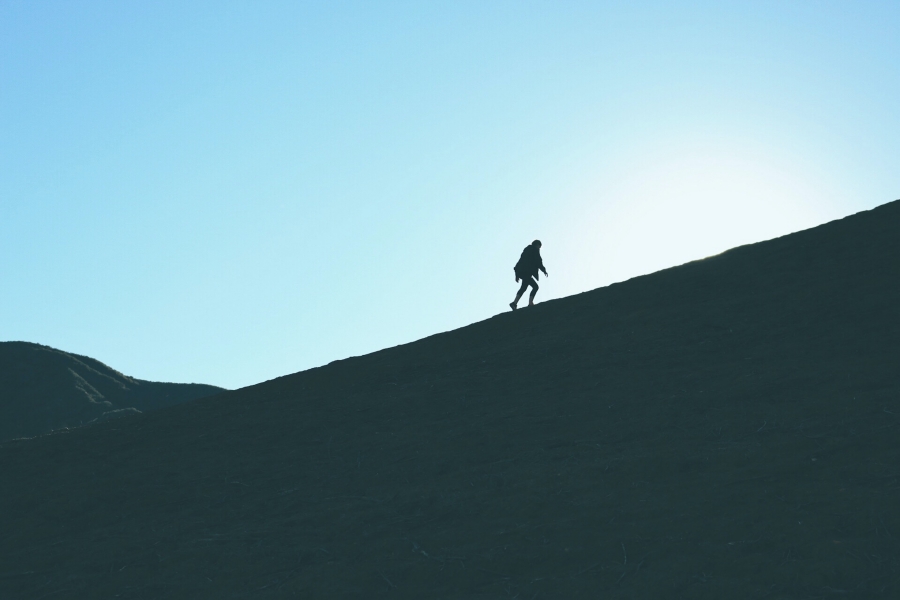 The stock-to-flow ratio (STF), the amount of a commodity held divided by the annual amount produced, has been able to accurately predict Bitcoin’s price movements over the last decade. It was proposed by cryptocurrency analyst PlanB (@100trillionUSD), who recently reported that Bitcoin’s price had crossed above the STF value, a development that could suggest bullish movements in the weeks to come.

The STF ratio can be looked at as a measure of the number of years, at the current production rate, required to achieve the current stock. The model also predicts a Bitcoin market capitalization of around $1 trillion after the halving this year, a development that implies a BTC price of $55,000 following May.

The model requires that the asset is ‘scarce’ — meaning that there is a visible and accountable supply, as well as a known maximum supply. The STF ratio applies to other assets too, assets such as gold and silver.

Cryptocurrency researcher Willy Woo described the STF chart in simple terms as an “upside-down inflation rate.” During a recent Livestream, he pointed out how Bitcoin would have to attain an infinite value as inflation reached zero on the upside-down chart, which breaks the model. He also said that the STF model depends heavily on supply, while price movements usually incorporate both supply and demand. Since demand has been relatively stable over the years, price predictions through observing changes to the supply have been beneficial.

The STF model predicts that Bitcoin will reach $10 million by 2029, if it continues to move as it has over the last decade.

Related Topics:bitcoinstock to flow ratio
Up Next