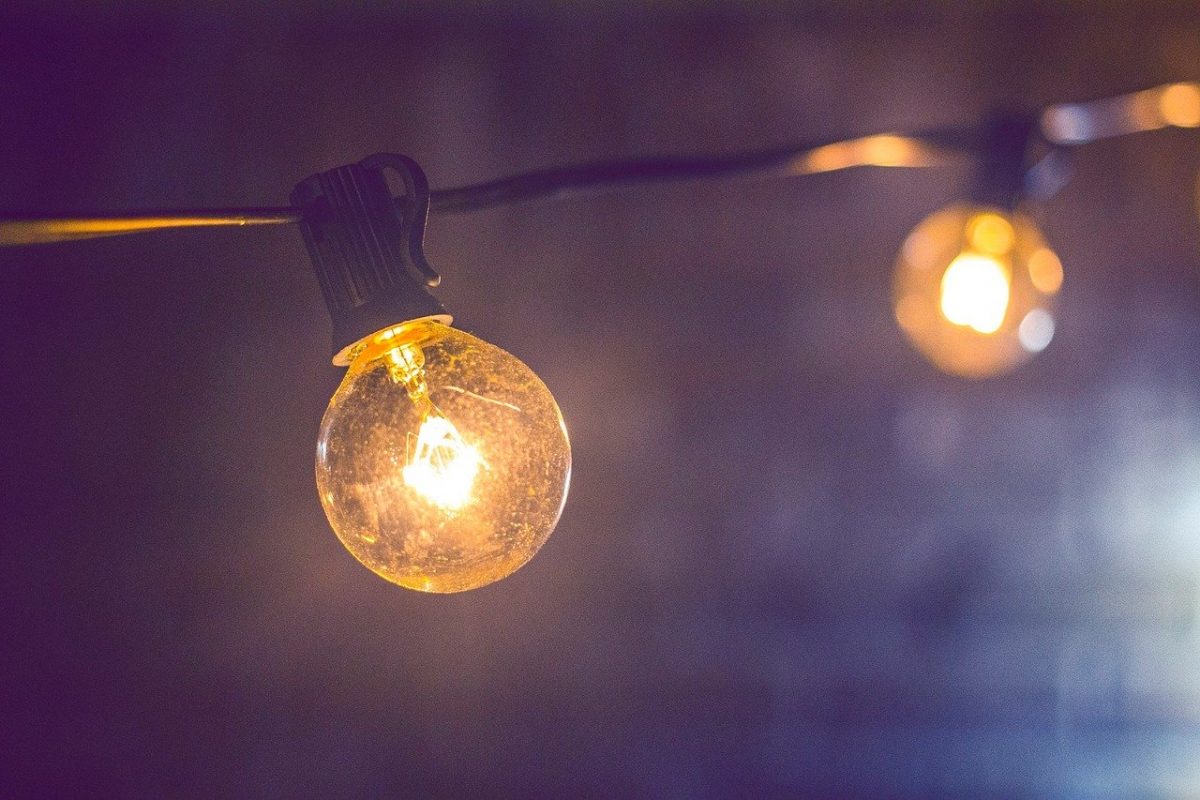 During the crypto rally at the beginning of the year, the Bitcoin network faced a heavy load of transactions, soaring to levels unseen since February 2018. Interestingly, this did not occasion with the price movement of the cryptocurrency. Instead, the figures for transaction fees reached a little over a two-year high around mid-May. Shortly after forming a top, the transaction fee fell and continues to remain fairly low. This drop evidenced normalized transaction activity in the Bitcoin network.

In addition, Bitcoin transaction fees found to have soared during times of rallies as evidenced by the network congestion leading up to the third halving when Bitcoin mempool or its collection of unconfirmed transactions on the blockchain exploded to 267,608 on the 18th of with a total block size of 78.5 MB.

Emphasizing the need for paying the correct transaction fee, popular Bitcoin proponent Andreas Antonopoulos noted that there are two possible scenarios,  he said,

“Either you end up underpaying your fee and having your transaction stuck in the mempool for hours and hours or days, perhaps even never confirm. Or you go the opposite way where your wallets because it lacks sophistication, replaces that with brute force at your expense by overpaying dramatically.”

Antonopoulos further stated that if a user wallet overpays the fees, this could essentially signal all other wallets in the market to potentially increase the fees leading other wallets to overpay and can create “fee escalation bidding wars”. The issue of bidding war first came up when Bitcoin peaked in 2017. During this time, as a result of the bidding war, the transaction fees shot up to as high as $34 per transaction.