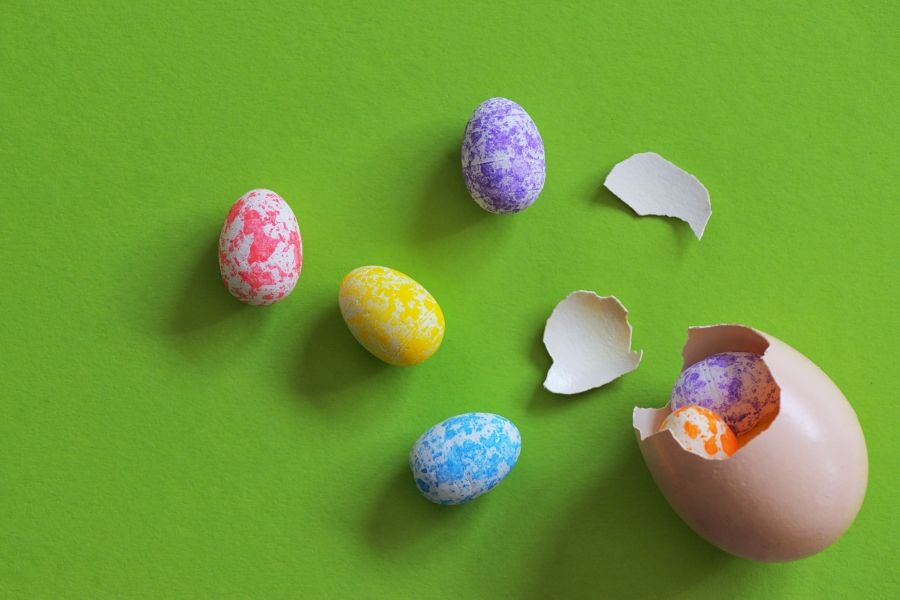 During a recent Q&A livestream on YouTube, cryptocurrency consultant Tone Vays spoke to researcher Willy Woo about the upcoming Bitcoin halving and whether the Stock-to-Flow (STF) model would be valid in the long-term. According to Vays, “it’s a little too early to assume anything about the price during the halving until we’re about a month away from the halving.”

“It really depends on when the Bitcoin price will top in anticipation of the halving,” Vays said, adding that “it’s possible that we are about to kick off one more pre-halving bubble top.”

Woo chimed in here, reminding how there had been no drop in Bitcoin’s value around the 2012 halving event. “We didn’t actually see any kind of drop,” he said. “It went sideways and just carried on up.” However, he also noted that the 2016 halving did see a huge sell-off soon after the event. “It’s 50:50 really. I don’t know if there’s much to say here,” he said.

Vays also said that there is still enough time to have two run-up hype cycles before the halving takes place, adding that this question would have more answers by the end of March. He also pointed out that the rally in Bitcoin’s price after the 2012 halving “had more to do with just Bitcoin starting to get adopted and starting to become mainstream than it had anything to do with the halving.”

The two also discussed the Stock-to-Flow model. Woo pointed out how the STF model is a supply model, but that market price is set by both demand and supply. “Stock to flow currently works because the demand side has been quite steady,” he said. “When you have a steady demand and a modeled supply, you get this model that works.”

Woo also spoke about Bitcoin’s price converging toward the STF model, adding that this was because “in the early days, the volatility of Bitcoin’s price was very high, it used to be about 100% volatility over a 60d period.” According to Woo, as Bitcoin becomes more and more stable, these charts will become less variant across the norm.